EU diplomats say they barely considered letting US residents in for Europe's reopening: The country 'was never going to make it' 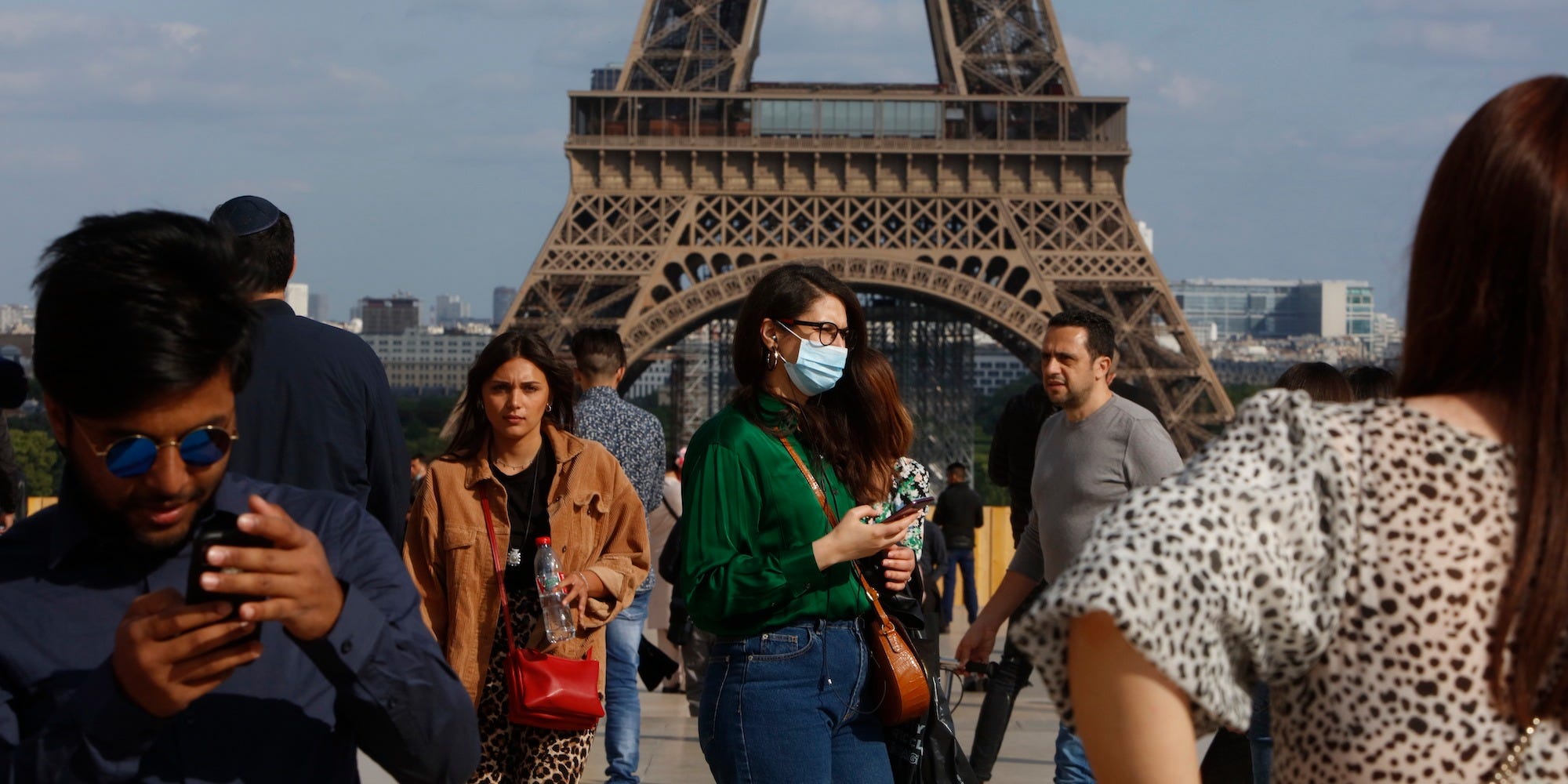 Mehdi Taamallah/NurPhoto via GettyA woman wore a face mask in front of the Eiffel Tower in Paris on May 24.

European Union officials eliminated the US early while deciding which countries to allow in for the bloc’s initial reopening this week, NBC News reported Thursday, citing three diplomats.

The diplomats, who spoke under the condition of anonymity, said the decision over which countries to reopen to was strictly based on epidemiological data.

So the US, which is grappling with the most coronavirus cases in the world, was never going to make the cut, they said.

“The US was never going to make it,” one of the diplomats told NBC News. “Just look at their coronavirus situation.” Josh Edelson/AFP via Getty ImagesA doctor walking by a sign on a boarded-up shop in the Haight Ashbury area of San Francisco on March 17.

The diplomats said the cuts were made by eliminating countries in multiple rounds, rather than evaluating on a country-by-country basis.

To pass the first round, countries’ rates of new coronavirus cases had to be the same as or lower than the EU’s average over a two-week period.

For this reason, the US didn’t even make it to round two, in which countries were evaluated on whether their infection rate was increasing or decreasing and on how reliable their government was at tackling the virus.

This looked at, for example, the accuracy of a country’s coronavirus reporting and availability of testing. 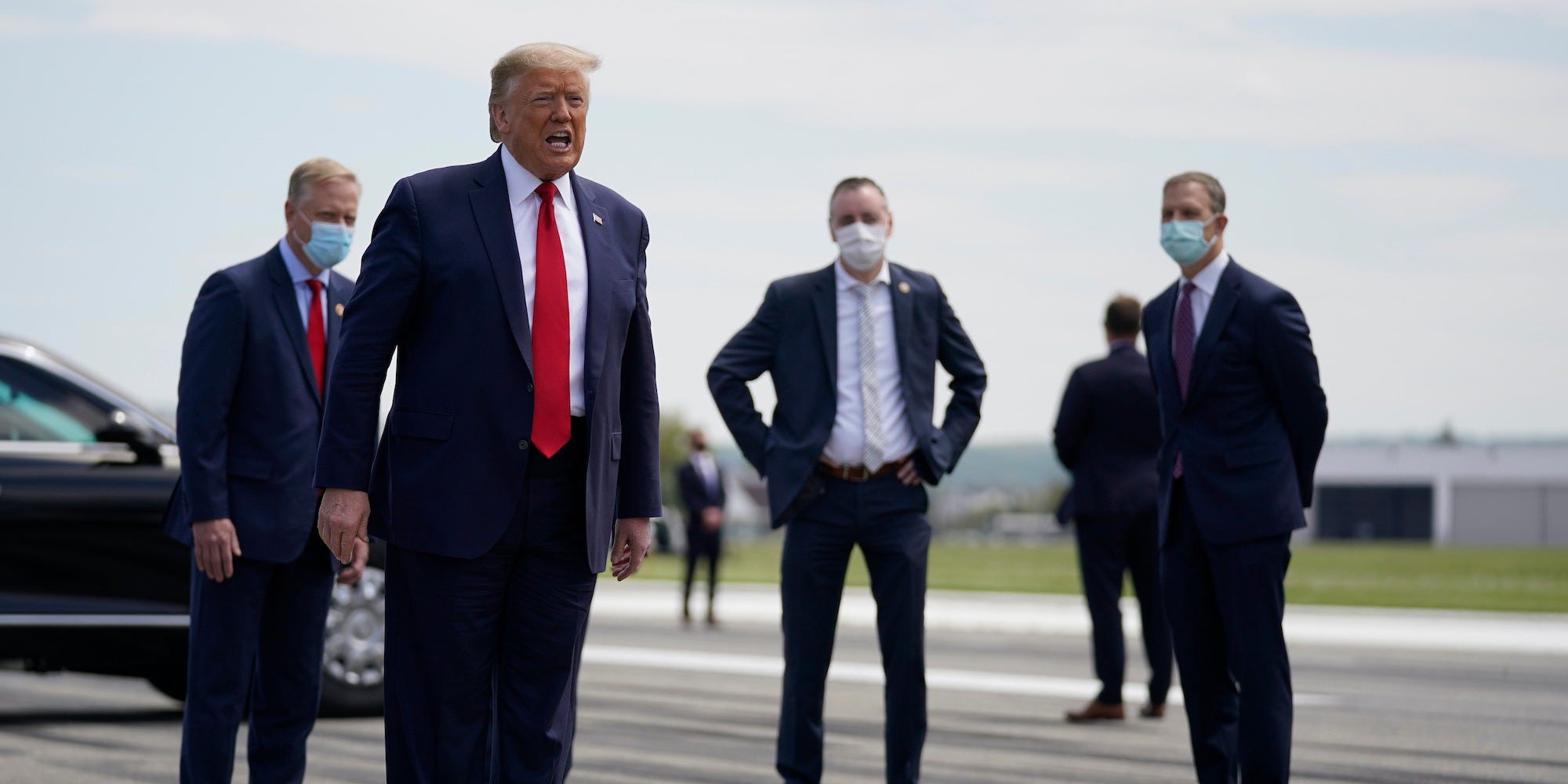 Fifteen countries made the list allowing residents to travel to the EU’s member states starting Thursday.

Among the countries that made the list are China, where the pandemic started, and the US’s northern neighbour, Canada.

The decision not to open the EU to travellers from the US will no doubt have an impact on Europe’s tourism industry, but the diplomats said they never took that into consideration.

“If we started talking about making exceptions for countries that provide a lot of tourism, even if they have a lot of coronavirus cases, that would not be the right approach,” one EU diplomat told NBC News.

A poll conducted in late April and early May found that majorities of people in numerous European countries including Germany, France, Spain, Denmark, and Portugal had lost trust in the US because of its response to the pandemic.

European health experts have also been stunned by the US’s slow response to its outbreak, as Business Insider’s Tom Porter reported.