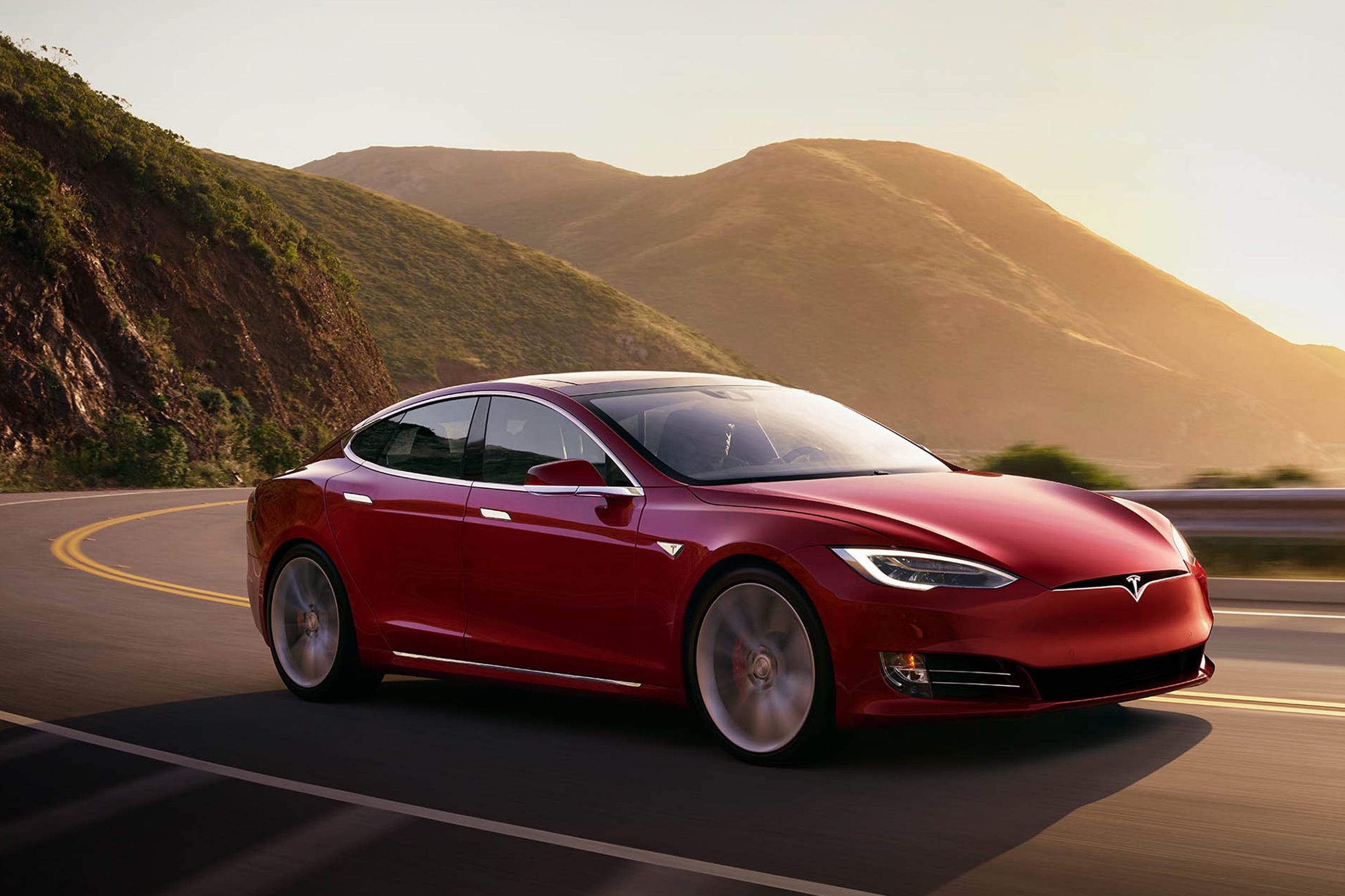 Cars.comThe defective touchscreens can result in a loss of the backup camera and other important vehicle functions, the NHTSA said.

US safety regulators are escalating their investigation into the Tesla Model X and Model S, taking the next step in a probe that could lead to a recall of nearly 159,000 vehicles.

The National Highway Traffic Safety Administration’s investigation centres around faulty touchscreen displays in some Model X SUVs built between 2016 and 2018, along with some Model S sedans from 2012 to 2018. The NHTSA opened a “preliminary evaluation” of the problem in June, and upgraded the investigation on November 12 to the “engineering analysis” phase.

The analysis would be the final step before a recall.

According to the NHTSA, touchscreen failure can lead to a loss of the rearview camera, reducing visibility when backing up. It can also impact defogging functions, along with chimes for turn signals and the Autopilot driver-assistance system. In vehicles of other makes, a media system malfunction likely wouldn’t impact as many critical vehicle systems, since most vehicles have more mechanical controls than Teslas do.

According to the NHTSA, Tesla has received roughly 2,400 complaints along with some 12,500 requests from owners looking to replace their faulty media control unit, which powers the touchscreen display that controls nearly all vehicle functions. The issue stems from a defective flash-memory device in a certain Nvidia processor, which gets worn out and triggers problems like slower load times and, in some cases, a total failure of the computer system.

“The data show failure rates over 30 per cent in certain build months and accelerating failure trends after 3 to 4 years-in-service,” the NHTSA said in its report.

Tesla, for its part, has “implemented certain Over-The-Air or OTA updates to subject vehicles to mitigate the effects of MCU failure,” the NHTSA noted. It also established a warranty program, available to owners of some Model S and Model X vehicles built before March 2018 to address the issue.

Tesla did not immediately respond to a request for comment on the faulty control units, but its warranty page notes that “we are not aware of any injuries or collisions relating to it.”