The US economy needs more stimulus to slash the risk of a 'double dip' recession, former Fed official says 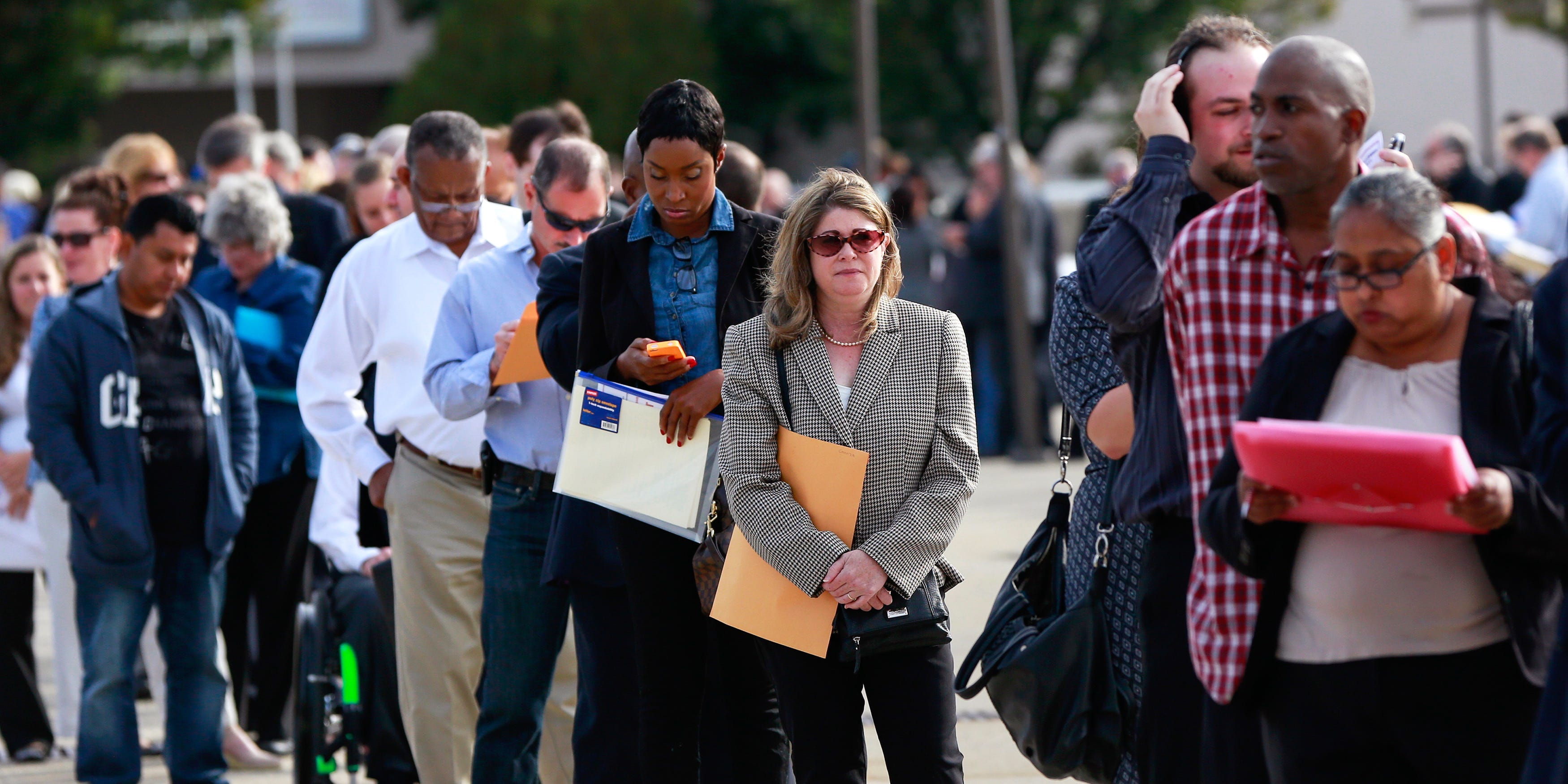 The US economy needs more fiscal stimulus to cut the risk of a “double-dip” recession, Dennis Lockhart, the former president of the Federal Reserve Bank of Atlanta, told CNBC’s “Squawk Box Asia” on Friday.

“If things go badly with the management of the virus and there’s more cascading … then yes, it’s possible we have a double dip,” the former central banker said. “I don’t think that’s probably the base case, but I think it’s still possible.”


Read more:
MORGAN STANLEY: Buy these 12 underappreciated stocks that offer strong profit growth and are due for a surge

Lockhart, who served as the Atlanta Fed’s president for a decade between 2007 and 2017, highlighted the one million initial jobless claims for the week to August 22 as possible evidence of a worsening backdrop. The Commerce Department also reported on Thursday a record 31.7% annualized GDP decline in the second quarter.

Fiscal-policy measures – such as boosting government spending on infrastructure, mailing out stimulus checks to households, and cutting taxes – may be the only way to stave off a second downturn, Lockhart said.

Authorities can’t rely on monetary policy as the Federal Reserve has already slashed rates to near zero and signalled they will stay low for a while, and doesn’t have the scope for “dramatic increases” in asset purchases, he added.


Read more:
‘Basically one mass manipulation’: A market expert unloads on the central bank-driven ‘failure’ of the modern financial system – and says another stock meltdown is likely coming

“If there’s going to be an effective effort to really ward off a worst-case scenario, particularly for portions of the American public that are most vulnerable, then it’s going to come from the fiscal side,” Lockhart said.

“Fiscal action is the most appropriate economic action at this time and we need it,” he added.


Read more:
Chris Mayer wrote the book on how to make 100 times your money with a single stock. He gives an in-depth assessment of the latest company that ‘checks all my boxes.’