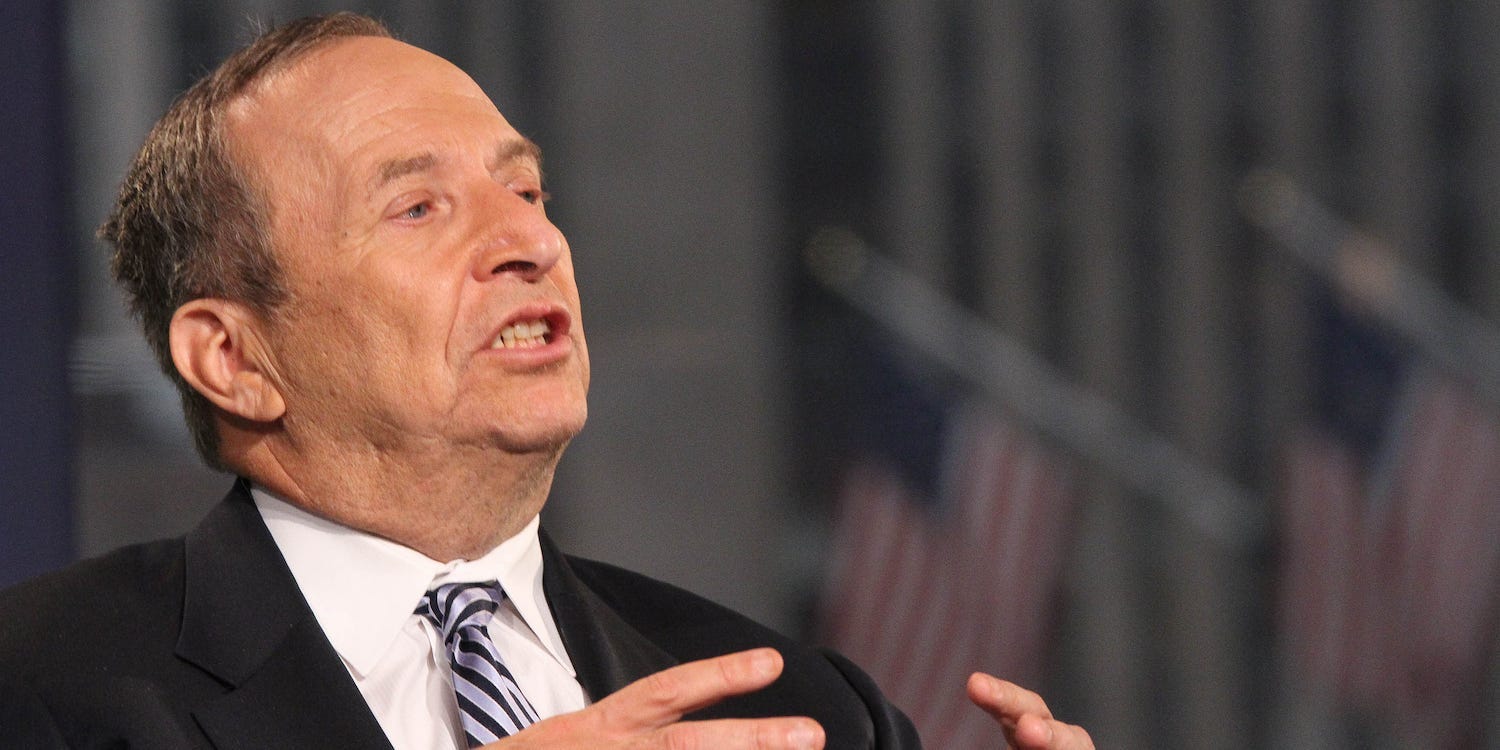 The US dollar won’t collapse despite the rising amount of federal debt that has stemmed from the coronavirus pandemic, former Treasury Secretary Larry Summers said on Sunday.

“The dollar is the world’s safe haven. It’s the place that money moves into when people get nervous about the state of the world,” he said in an interview Sunday with CNN’s Fareed Zakaria.

The former World Bank economist said that as long as the US political system isn’t disrupted, “the dollar’s going to be ok.”

Summers, who has also been an advisor to President Barack Obama and the Treasury chief for President Bill Clinton, noted that it is “right to worry” about the United States’ handling of the coronavirus and its rising debt-load.

But, according to him, a near-zero interest rate environment means credit is cheap and the government can afford to borrow more and pay back what it owes.

“The fact that we’ve got an interest rate that’s essentially zero is telling us that the funds are available, and they’re not going to crowd out anything important. Instead, they’re going to push the economy forward,” he said.

Instead of lending money to credit-worthy corporations, the higher priority should be to support unemployed, lower-income families, he said. “All of the dangers are on the side of spending too little right now, rather than spending too much,” he said.

Summers also noted the cost of COVID-19 testing is trivial compared to the cost of premature fatalities. Getting a test costs only about 1% of the $US16 trillion dollars that the pandemic would end up costing the economy, he said.

“The cost of incompetence here dwarfs the human cost of the Vietnam War in terms of fatalities that could have been avoided in terms of financial costs,” Summers said.

Negotiations over a new set of stimulus measures are currently stalled, as Republicans and Democrats continue to wrangle over the details of the bill. House Speaker Nancy Pelosi on Sunday set a 48-hour deadline for Congress to reach an agreement on the upcoming plan.