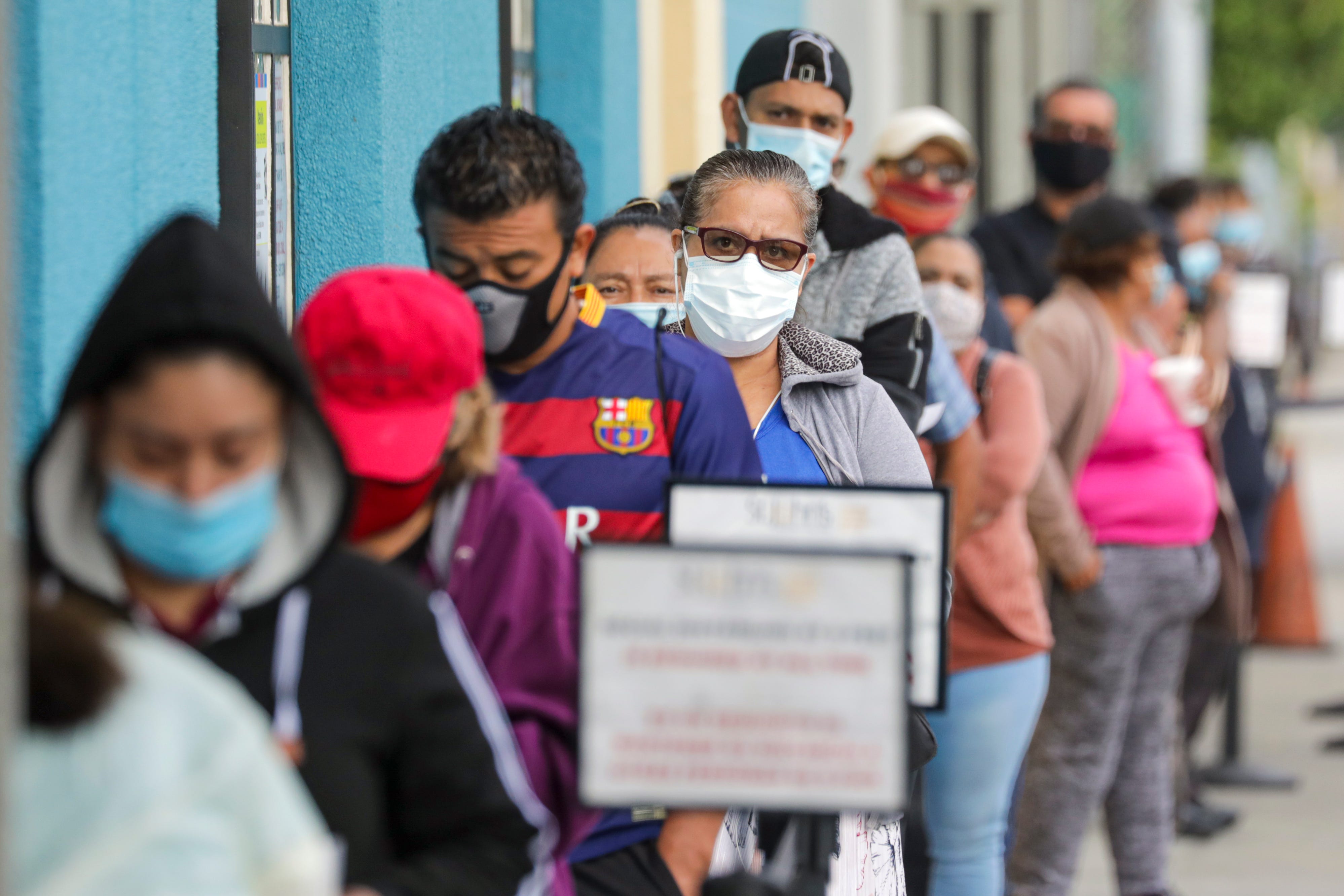 It’s the scenario scientists feared from the start: A dramatic, uncontrolled fall surge in the US’s coronavirus cases.

Nine months into the pandemic, the country’s outbreak is, as Anthony Fauci put it, “going in the wrong direction.” The seven-day average of new COVID-19 cases in the US reached an all-time high this week: nearly 72,000 cases per day. On Friday, the nation reported a record of nearly 84,000 new cases in a single day.

Around 2.8 million new infections have been tallied since the start of September â€” roughly 1 million more than the US recorded in total during the spring. Public-health experts say this fall-winter surge is on track to be the largest, and perhaps deadliest, one yet. The nation recorded around 4.2 million cases in the case spike from June through August.

As cases climb, experts say, hospitalizations and deaths will continue to rise.

“If things do not change, if they continue on the course we’re on, there’s going to be a whole lot of pain in this country with regard to additional cases and hospitalizations, and deaths,” Fauci, the director of the National Institute of Allergy and Infectious Diseases, told CNBC on Wednesday.

Another round of lockdowns

Many European countries are in the midst of troubling fall surges as well. Hospital admissions are rising in the UK, with more than 1,000 COVID-19 patients now being admitted each day. That’s roughly 10 times the number of hospitalizations recorded there at the end of the summer, but one-third of the UK’s peak hospitalisation levels from the spring.

These rising hospitalizations have prompted a string of new lockdown measures across Europe. 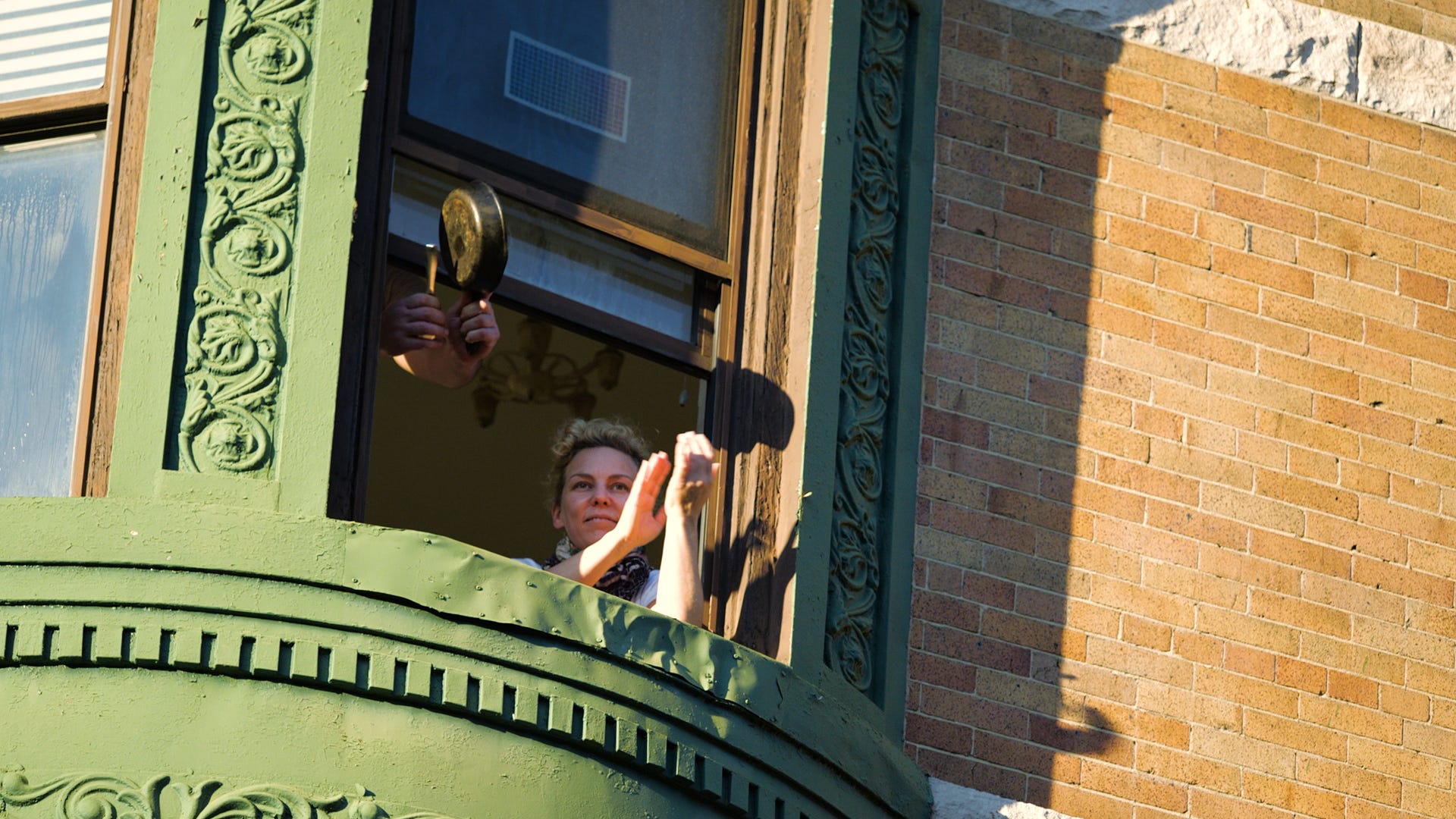 German bars, theatres, and gyms will temporarily shutter next week, while restaurants will switch to delivery and take-out service only. The country will also limit public gatherings to no more than 10 people.

As of Wednesday, the UK has banned indoor gatherings between separate households and closed pubs and bars in local hotspots where infections and hospitalizations are high. Meanwhile, French President Emmanuel Macron announced another nationwide lockdown on Wednesday. French citizens will only be allowed to leave their homes for essential work or medical care.

Public-health experts say the US’s daily case count may already justify a similar round of lockdowns, but many local leaders are reticent.

“Even if we make it completely clear: ‘This is the line, if you cross this line, you should shut down,’ it’s still ultimately a political decision,” Ingrid Katz, an assistant professor at Harvard Medical School, told Business Insider.

But if the US doesn’t introduce more restrictions, and public reluctance about mask-wearing and social distancing remain the same, the outbreak may continue to spiral out of control, experts say.

“All of us are trying to put flags out there to say, ‘Hey, this is concerning,'” Katz said. “We really need to back off.”