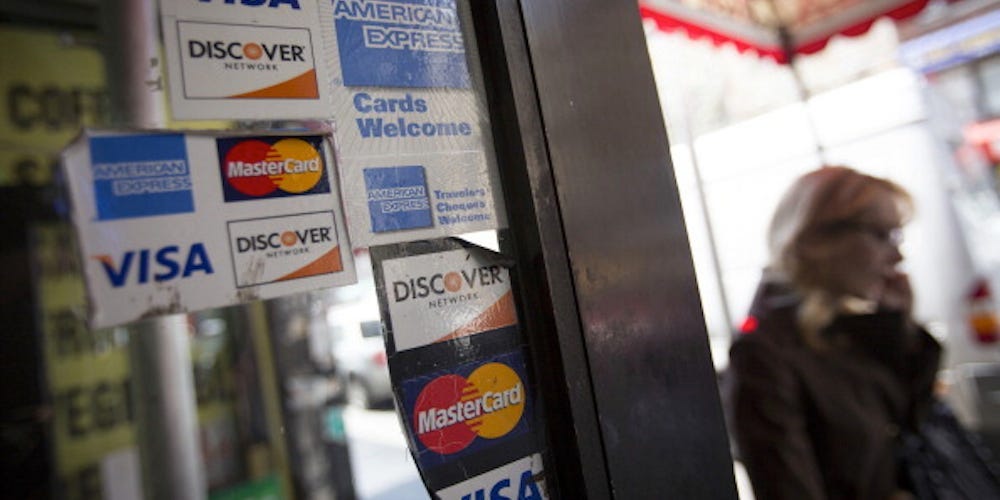 Card spending climbed 6% from the year-ago period over the week that ended January 16, Bank of America said in a Thursday note, citing aggregated card data. The climb follows a 9.7% year-over-year jump the week prior.

The spending data is among the first to detail the impact of the $US900 billion stimulus measure passed in late December. The package included $US600 direct payments, expanded unemployment insurance, and education funding. Eligible Americans began receiving payments within days of the passage, a marked improvement from the CARES Act’s much slower rollout.

That speedy distribution is having an outsized impact on the hardest-hit Americans. Spending by stimulus-check recipients was 12.7% higher year-over-year last week, while those who didn’t receive checks spent only 2.8% more, according to the bank.


Read more:
A portfolio manager who has invested in SPACs since 2007 recounts their evolution from ‘financial backwater’ then to ‘feeding frenzy’ today â€” and shares how to identify attractive ones, including 3 on his radar

Spending also climbed the most among stimulus-recipients earning less than $US50,000. Recipients spent 22% more year-over-year last week, twice as much as non-recipients in the same income tier spent. The spending gap between recipients and non-recipients tightened among higher earners.

Americans eligible for the bill’s expanded unemployment benefits also spent more. Total card spending among UI recipients is now running above non-recipients after running below prior to the legislation’s passage, Bank of America said.

While spending overall climbed, industries struggling the most through the pandemic’s fallout received little benefit. Spending on airlines and entertainment saw little-to-no improvement through early January. The home improvement, apparel, and electronics gained over the last two weeks.