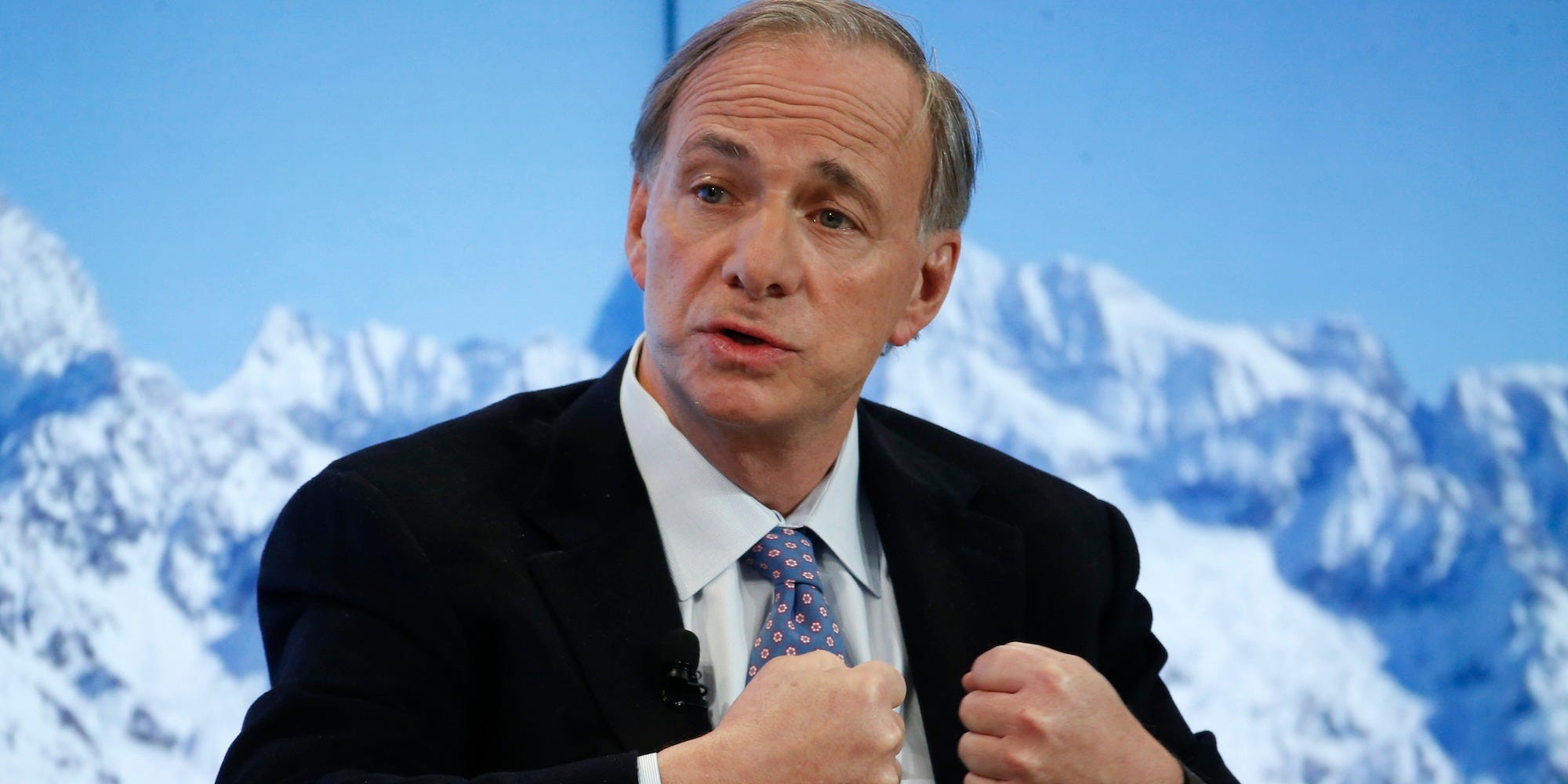 Ray Dalio has warned of economic tensions between the US and China escalating into armed conflict, drawing parallels between the current situation and the years before World War I and World War II.

While calling himself “no great historian,” Dalio attempted to explain – in his latest LinkedIn post on the changing world – how the world got to where it is now and how to deal with current situations.

In the 8000-word-long post, the billionaire founder of investment management firm Bridgewater Associates said that understanding the period of volatility in the 1930s in the years leading up to World War II would bring a sense of clarity on dominant world powers.

“Because the United States and China are now in an economic war that could conceivably evolve into a shooting war, and I’ve never experienced an economic war, I studied a number of past ones to learn what they are like,” he wrote.

“Comparisons between the 1930s leading to World War II and today, especially with regard to economic sanctions, are especially interesting and helpful in considering what might be ahead,” he added.

In evaluating previous debt problems for the US, Dalio said implementation of protectionist policies and raising tariffs to protect employment and domestic business is a common trend.

He said tariffs do contribute to greater economic weakness, but benefit those entities they are meant to protect and can generate political support for the leader imposing them.

During times of great conflict, there exists a tendency to move to “more autocratic leadership” to bring stability to chaos, according to him.

He said rival powers only enter into wars when they are roughly comparable.

“Smart leaders typically only go into hot wars if there is no choice because the other side pushes them into the position of either fighting or losing by backing down. That is how World War II began.”

This week, China imposed sanctions on US politicians including Ted Cruz and Marco Rubio for taking aim at Beijing’s treatment of Uighur Muslims and other minorities.

Tensions between the two nations have been steadily ramping up in recent weeks after China imposed a new security law on the semi-autonomous region of Hong Kong, before the US hit back at Beijing by cancelling special trade measures it previously had with Hong Kong.