The US Chamber of Commerce chief has called Trump's behaviour during the Capitol riots 'inexcusable,' and said it may cut donations to lawmakers 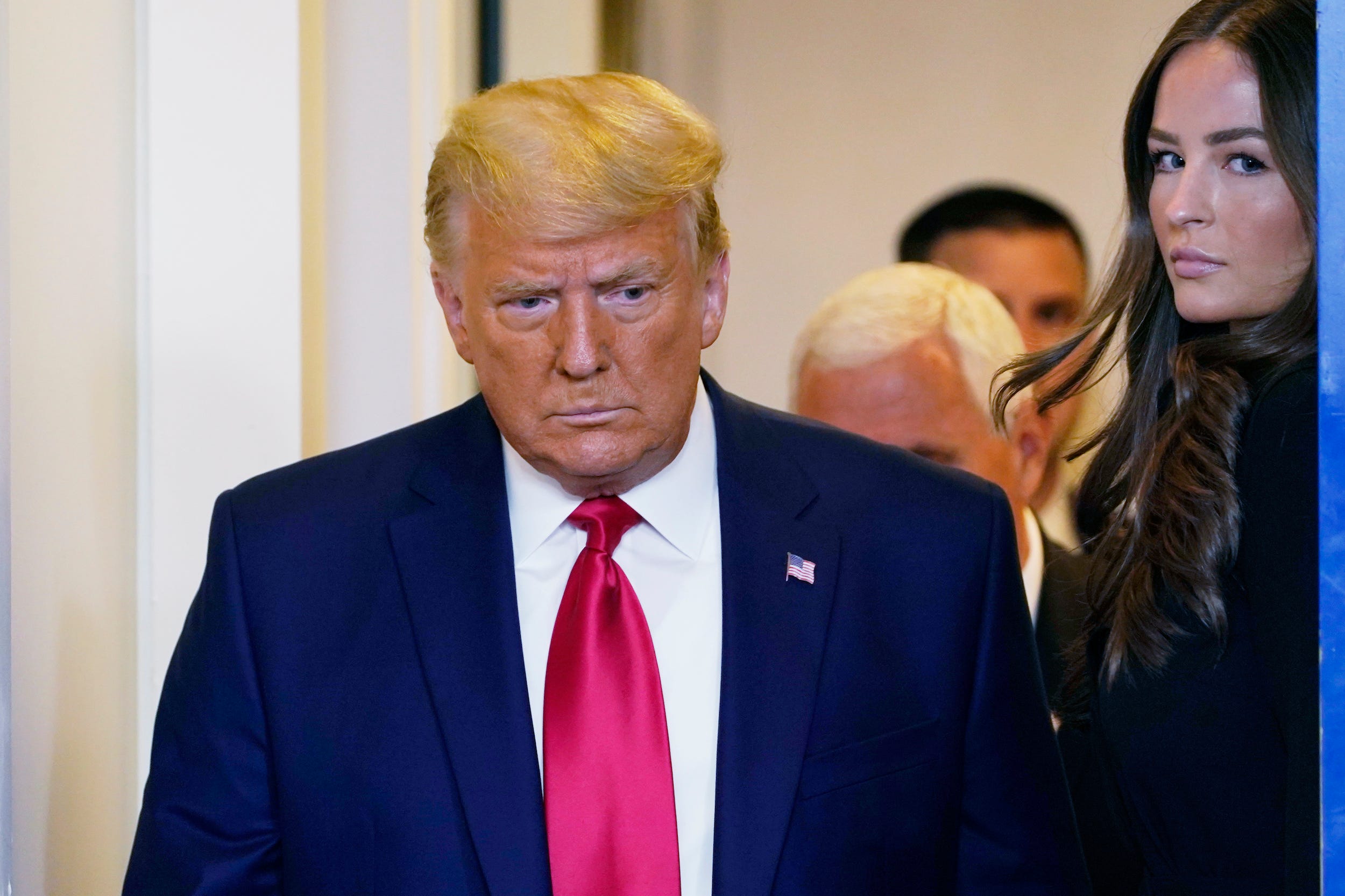 The US Chamber of Commerce on Tuesday threatened to cut campaign donations to lawmakers, following what he described as “inexcusable” actions before, during, and after the Capital riots by President Donald Trump.

“The President’s conduct last week was absolutely unacceptable and completely inexcusable. By his words and actions, he has undermined our democratic institutions and ideals,” said Thomas Donohue, chief executive of the chamber, in a statement issued Tuesday.

In prepared remarks and at a press conference, Donohue, leader of one of the nation’s most influential lobbying organisations, said his group would re-evaluate support for some politicians after last week’s Capitol riots.

Lobbyist Neil Bradley, the chamber’s chief policy officer, said some in Congress had “forfeited” support from the chamber by supporting the mob in Washington, according to Reuters. He didn’t single out specific politicians.

After attendees at a pro-Trump rally stormed the Capitol last Wednesday, support has shrunk for some lawmakers who supported Trump’s effort to overturn the presidential election. Senators Josh Hawley and Roger Marshall, for example, were asked Tuesday to return donations from Hallmark. Other organisations, including the American Bankers Association, have said they would rethink their support for some Republicans.

“It is for the vice president, the cabinet, and Congress to decide whether or not to invoke the 25th amendment or pursue impeachment or other measures â€” and we trust them to use those tools judiciously, if needed, to ensure our nation’s well-being and security,” said Donohue.


Biden’s pick of Rhode Island Governor Gina Raimondo for Secretary of Commerce could be good news for Salesforce and other software companies, analysts say

The chamber is among the largest lobbying organisations for small businesses in the nation, with a total of about $US59.3 million spent in the first three quarters of 2020, according to data compiled by Open Secrets. In 2019, it topped $US77.2 million. In 2018, $US94.8 million.

“We call on all elected officials across the country and at every level of government to promote calm in their communities and encourage a peaceful transition of power,” Donohue said on Tuesday.

The chamber has called Trump’s policies into question more than a few times during his term. Donohue wrote an Op-Ed in The New York Times in July, calling for the president to rethink his immigration policies. 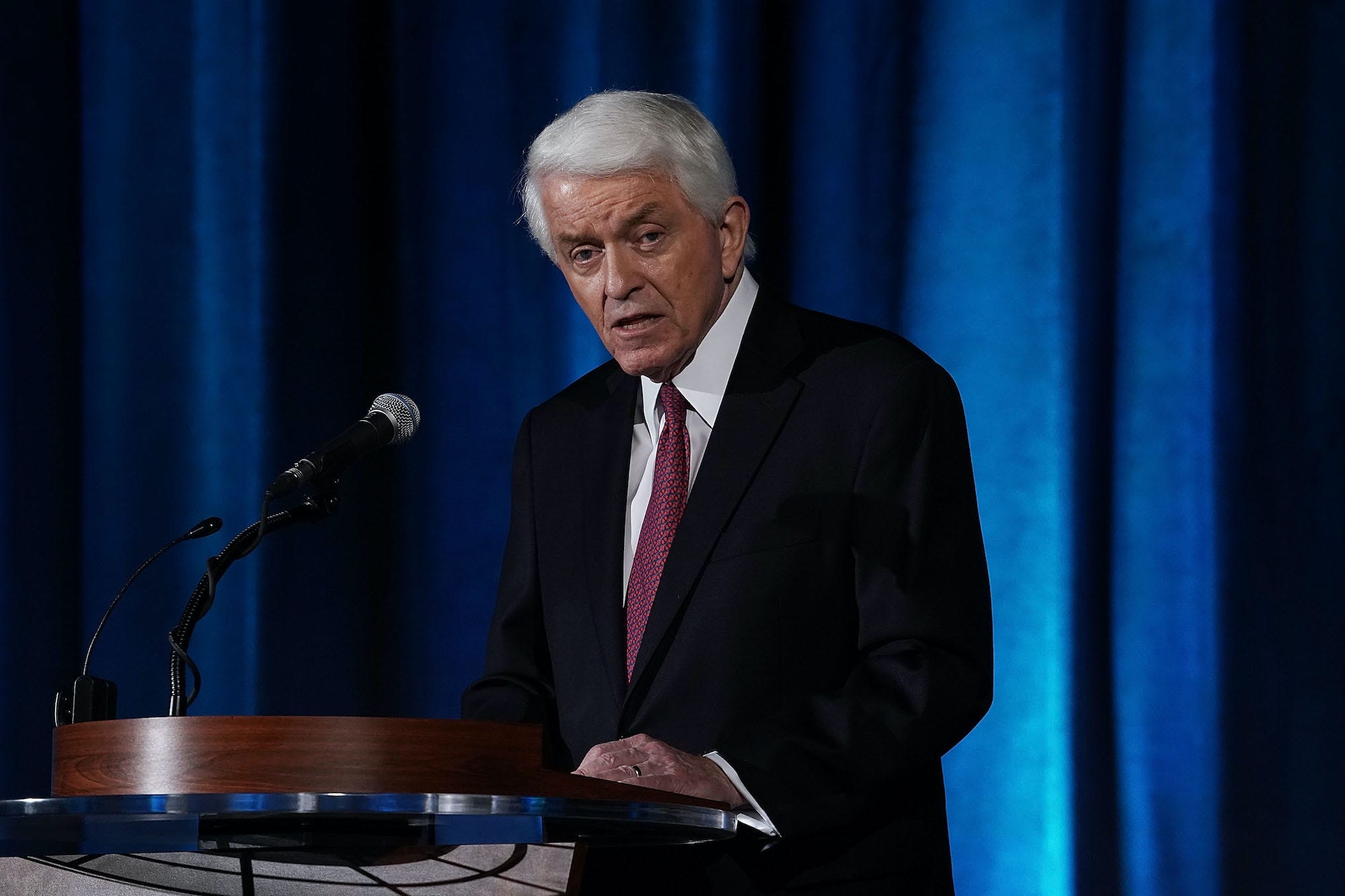 “If you want businesses to grow and the economy to rebound, you allow skilled workers to come here legally to work and contribute to the well-being of our nation; you don’t lock them out,” he wrote.

In November, Donohue had urged Trump to begin the presidential transfer of power, “for the sake of Americans’ safety.”

Donohue on Tuesday said his organisation would work cooperatively with in the incoming administration of President-elect Joe Biden.

“Building consensus on immigration reform, workforce development, and infrastructure investment this year will help accelerate the widespread recovery and deliver economic relief to the businesses and workers whose resilience has been put to the test,” he said.