The US bought up 90% of the world's supply of remdesivir for the next 3 months, and patents mean many countries won't be able to get any 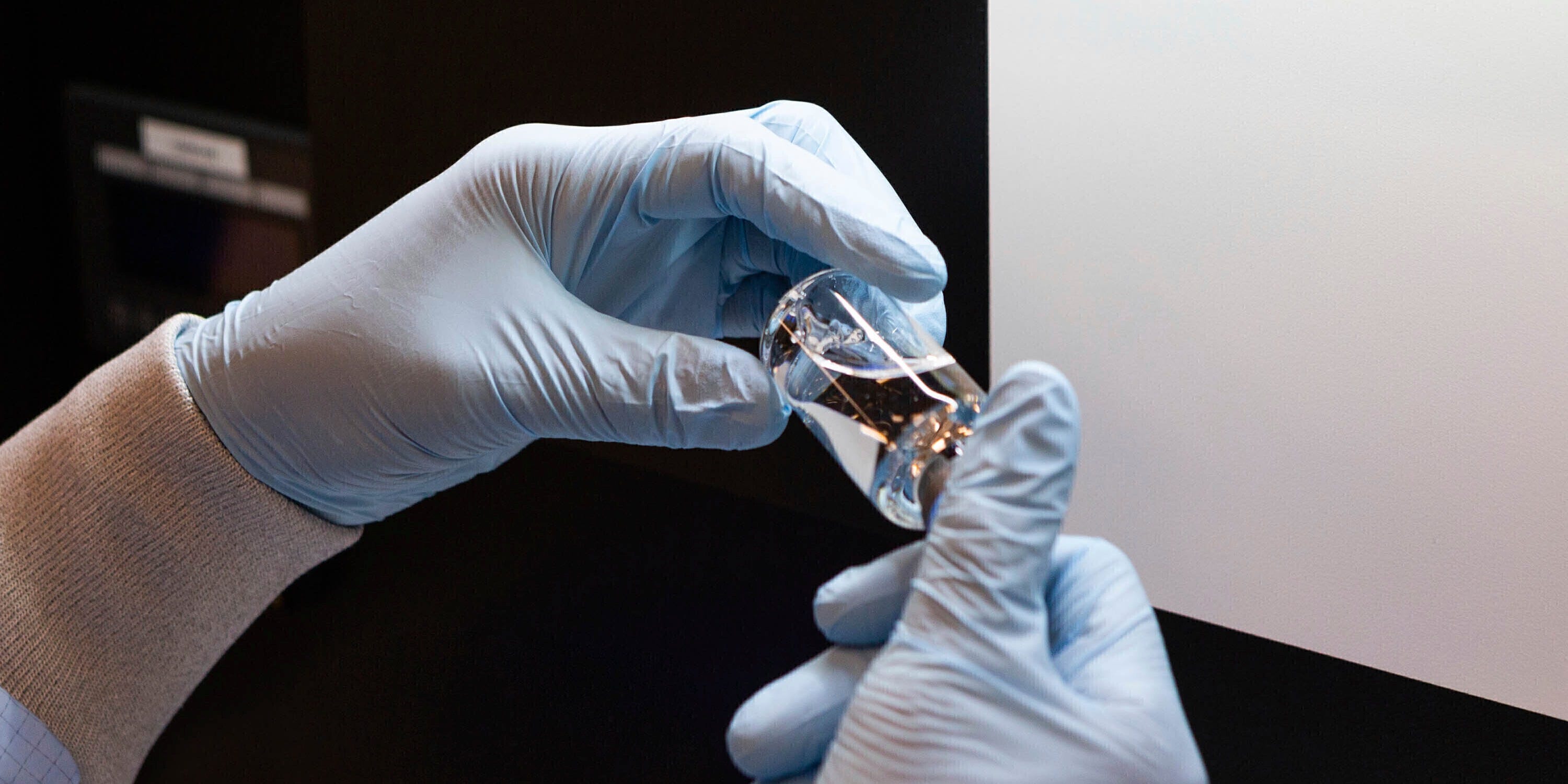 The US has purchased more than 90% of the world’s supply of remdesivir, the only proven treatment for COVID-19, in a move that leaves little for the rest of the world for at least the next three months.

Gilead Sciences, the US-based company that makes the drug, agreed to sell more than 500,000 treatment courses to the US until September, which is almost the entire amount it has the ability to produce.

Remdesivir, which was originally developed to treat Ebola, has been shown to help moderately ill patients recover more quickly from COVID-19 and was granted temporary approval by the Food and Drug Administration for that purpose in early May.

“President Trump has struck an amazing deal to ensure Americans have access to the first authorised therapeutic for COVID-19,” Health and Human Services Secretary Alex Azar said, according to a statement released by the department.


Read more: Gilead turned a failed Ebola drug into the first effective coronavirus treatment. Here’s everything you need to know about remdesivir.

Generic alternatives for the drug exist, but patent law means that only low- and middle-income countries can produce their own. Gilead Sciences has licensed companies to do this in 127 countries.

Dr. Andrew Hill, a senior visiting research fellow at Liverpool University, said they are prevented from selling it to richer nations, like those of Europe, Sky News reported.

Gilead will sell all of its supply for July to the US, as well as 90% of the supply produced in August and September, the HHS announced. 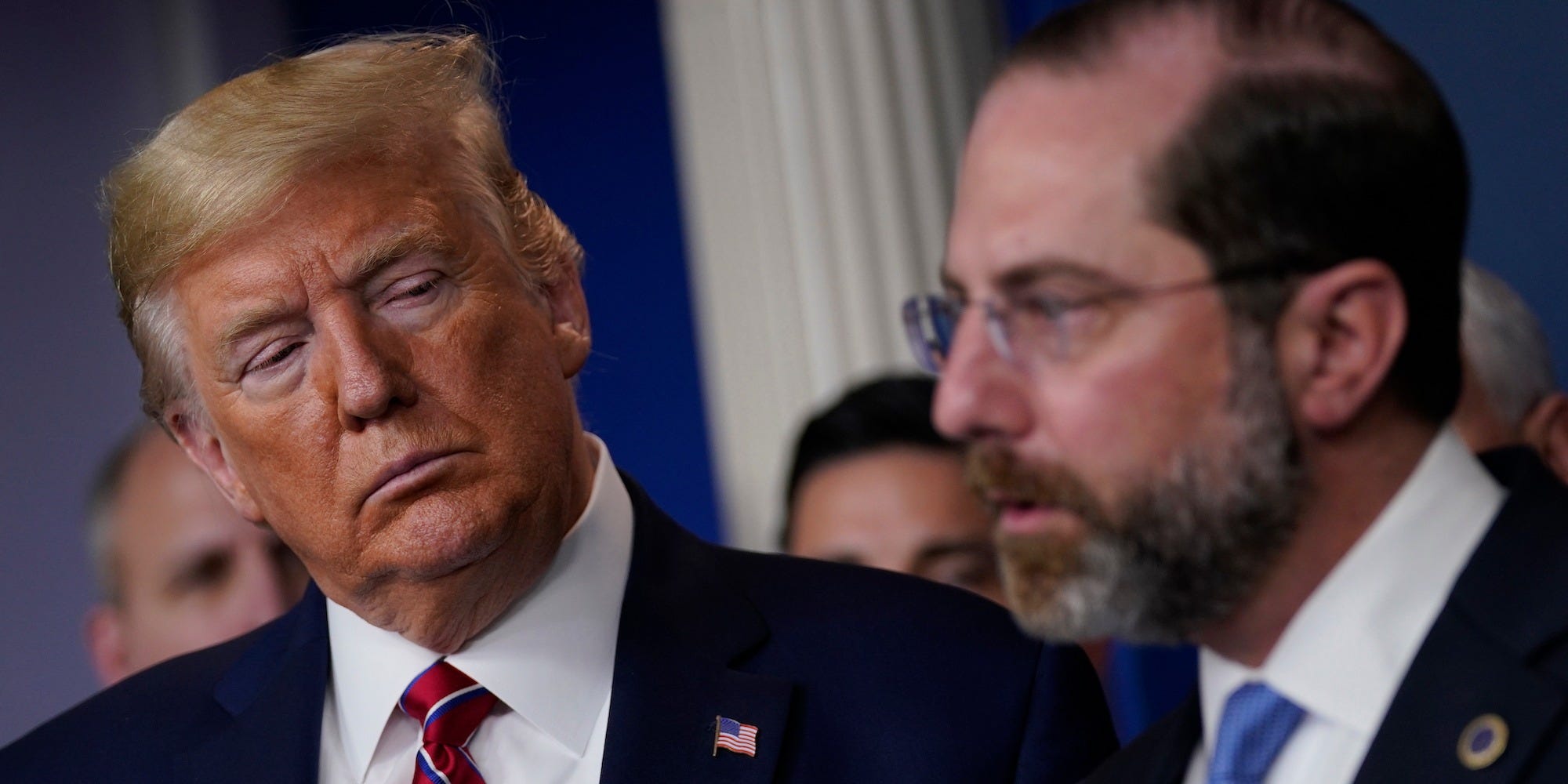 Before a vaccine is widely available, the remdesivir deal will leave many countries scrambling for an alternative. Vaccine trials for the coronavirus are still ongoing, and the earliest point at which a version may be available for emergency use is fall or winter, as Business Insider’s Andrew Dunn reported.

In the UK, dexamethasone, an inexpensive steroid, has also had encouraging results in treating the coronavirus.


Read more: Here are the 4 biggest breakthroughs we’ve made in figuring out how to fight the coronavirus, from the surprise success of a cheap steroid to the failure of hydroxychloroquine

Countries may consider compulsory licensing and buyers’ clubs, Hill told Sky News. A compulsory licence can be issued by a government allowing it to order a company to manufacture a drug in pandemic circumstances, bypassing the patent holder, Dr Hill reportedly said.

“It does raise two very important questions,” Peter Horby, an epidemiologist at the University of Oxford in the UK, told the BBC. “What is a fair price for a drug, and what is fair access to a drug, and those are common issues but are particularly important in a global crisis like this.”

He also said the deal was partly to be expected, given that Gilead Sciences is a US company, the BBC reported.

The US is seeing a massive surge in its coronavirus cases since, with several states reporting unprecedented numbers of infections since lockdowns were eased. On Tuesday, 48,000 new cases were reported, setting a daily record for the fourth time in a week. 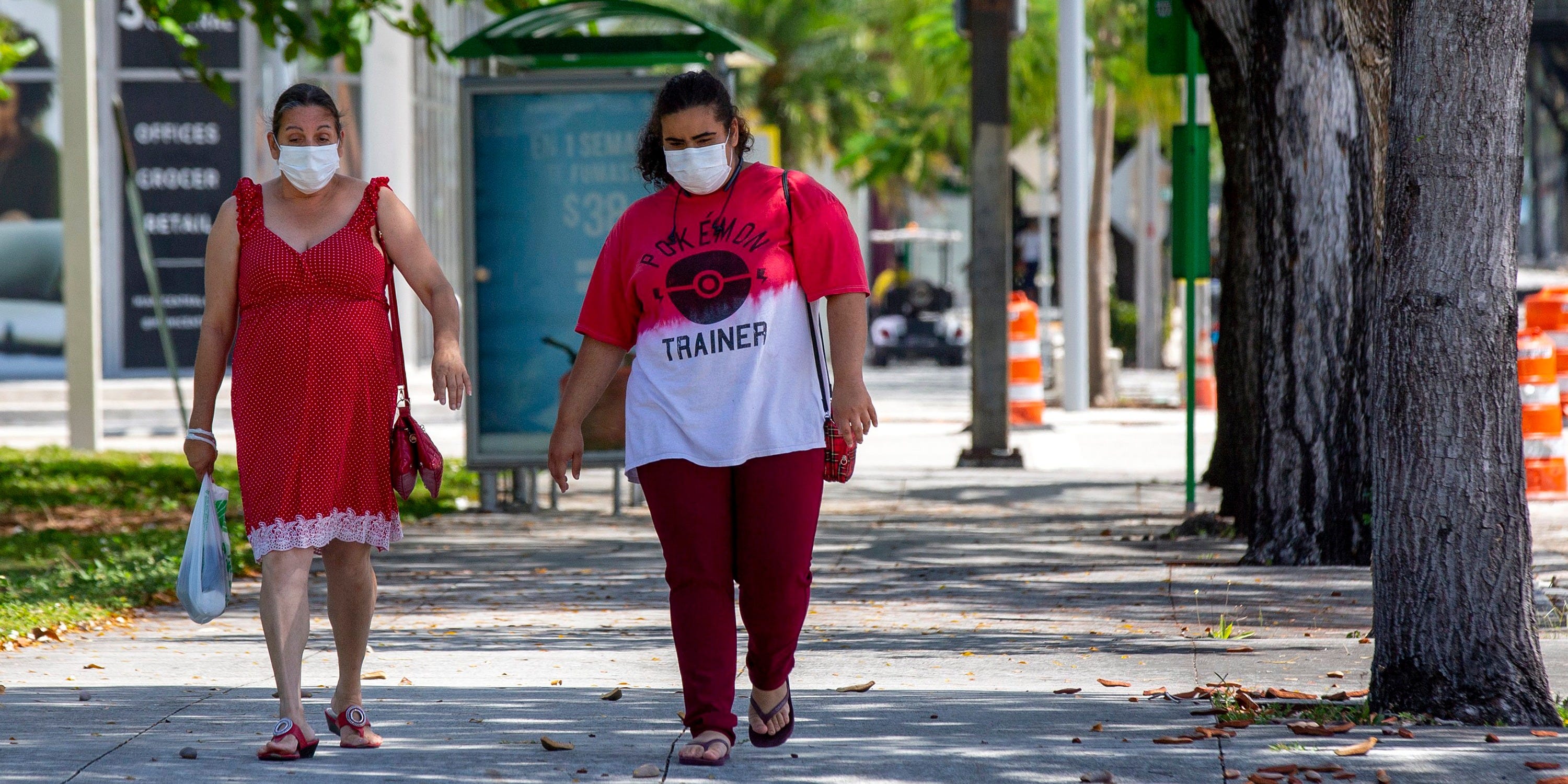 Daniel A. Varela/Miami Herald/Tribune News Service via Getty ImagesWomen in Florida, which has seen one of the worst resurgences of the novel coronavirus.

Gilead has set the price of a course of a remdesivir treatment – about six vials – at $US2,340 for developed countries, including the US, according to a statement from CEO Daniel O’Day. It had previously been donating its supply.

The RBC Capital Markets analyst Brian Abrahams estimated the company would generate about $US1 billion in profit for 2020 with the new price of remdesivir, Business Insider’s Dunn and Lydia Ramsey Pflanzer reported.