'This is not a normal recession': 3 large US banks set aside $28 billion to cover potential loan defaults due to the coronavirus pandemic 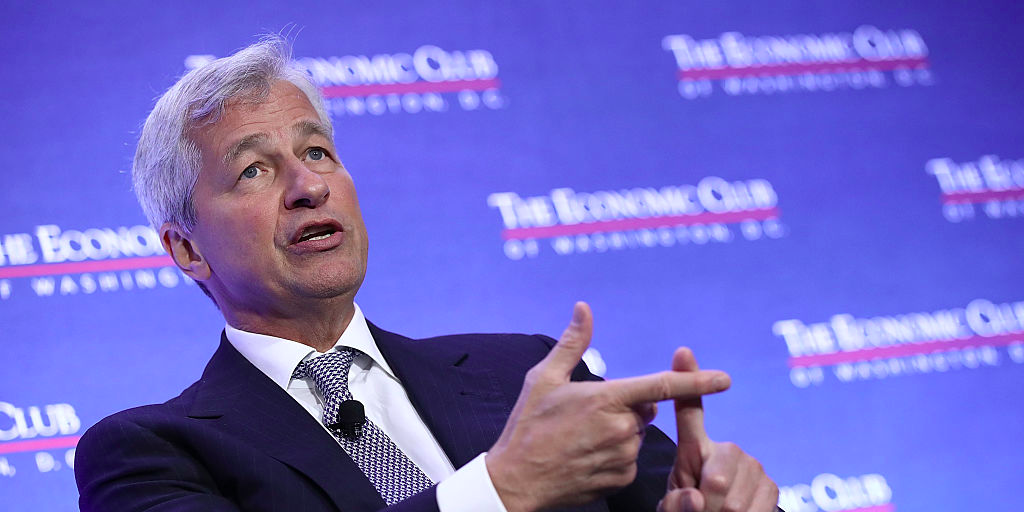 Three major US banks took a hit from second-quarter profits to stockpile billions to guard against a potential wave of defaults driven by the coronavirus pandemic.

JPMorgan, Citigroup, and Wells Fargo collectively set aside $US28 billion in the second quarter for bad loans, according to earnings reports released Tuesday. The only time the banks have set aside more money for potential defaults was in the last three months of 2008 amid the great financial crisis, Bloomberg reported.

The extra money set aside signals that the banks expect a slower economic recovery from the pandemic recession, marked by defaults. JPMorgan now expects that the unemployment rate will remain elevated above 10% for the remainder of the year, and the US gross domestic product will take longer to recover.

“This is not a normal recession,” JPMorgan CEO Jamie Dimon said on an earnings call. “The recessionary part of this you’re going to see down the road.”

Dimon added that the effects of the recession have been pushed down the road because of stimulus measures provided to keep the economy afloat. As those programs come to an end, it could spell trouble ahead.


Read more:
A Wall Street investment chief dispels the notion that surging stocks are disconnected from the economy – and lays out 3 reasons why the market will continue to climb over the next year

Citigroup CEO Michael Corbat expressed a similar sentiment on a call with analysts. “I don’t think anybody should leave any bank earnings call this quarter simply feeling like the worst is absolutely behind us and it’s a rosy path ahead,” he said.

He continued: “we don’t want people leaving the call simply thinking the world is a great place and it’s a V-shaped recovery.”

JPMorgan set aside nearly $US11 billion for possible loan losses, reducing its profit by half. Citigroup’s net income was 73% lower than last year’s because the bank set aside $US7.9 billion to cover bad loans. Wells Fargo reported a quarterly loss, its first since the financial crisis, as it put away nearly $US10 billion for a wave of defaults.