Kirby said the targets were selected because they were used by Iran-backed militia groups that are conducting drone attacks against US personnel and facilities in Iraq. The groups included Kata’ib Hezbollah and Kata’ib Sayyid al-Shuhada.

“As demonstrated by this evening’s strikes, President Biden has been clear that he will act to protect U.S. personnel. Given the ongoing series of attacks by Iran-backed groups targeting U.S. interests in Iraq, the President directed further military action to disrupt and deter such attacks,” Kirby said.

“We are in Iraq at the invitation of the Government of Iraq for the sole purpose of assisting the Iraqi Security Forces in their efforts to defeat ISIS. The United States took necessary, appropriate, and deliberate action designed to limit the risk of escalation – but also to send a clear and unambiguous deterrent message,” he continued.

The airstrikes targeted operational and weapons storage facilities at three locations, two in Syria and one in Iraq, all near the border between the two countries.

It was not the first time the US launched airstrikes in the region under President Joe Biden. In February, Biden ordered airstrikes in Syria against assets of Iran-backed militia groups after militants fired rockets at an Iraqi airbase used by the US military. The same militia groups were also targeted on Monday.

Several militant groups in Iraq and Syria are supported by the Iranian government, which has struggled with years of economic sanctions. Biden has sought to engage Iran in talks aimed at restoring the 2015 nuclear deal that the US withdrew from under former President Donald Trump. 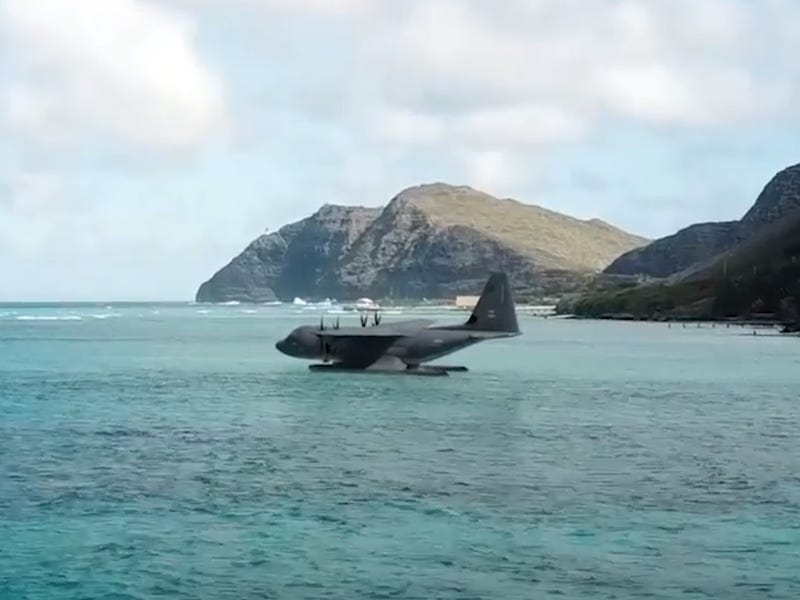