8 routes in the US airlines are severing in 2020, leaving no air link between the 2 cities 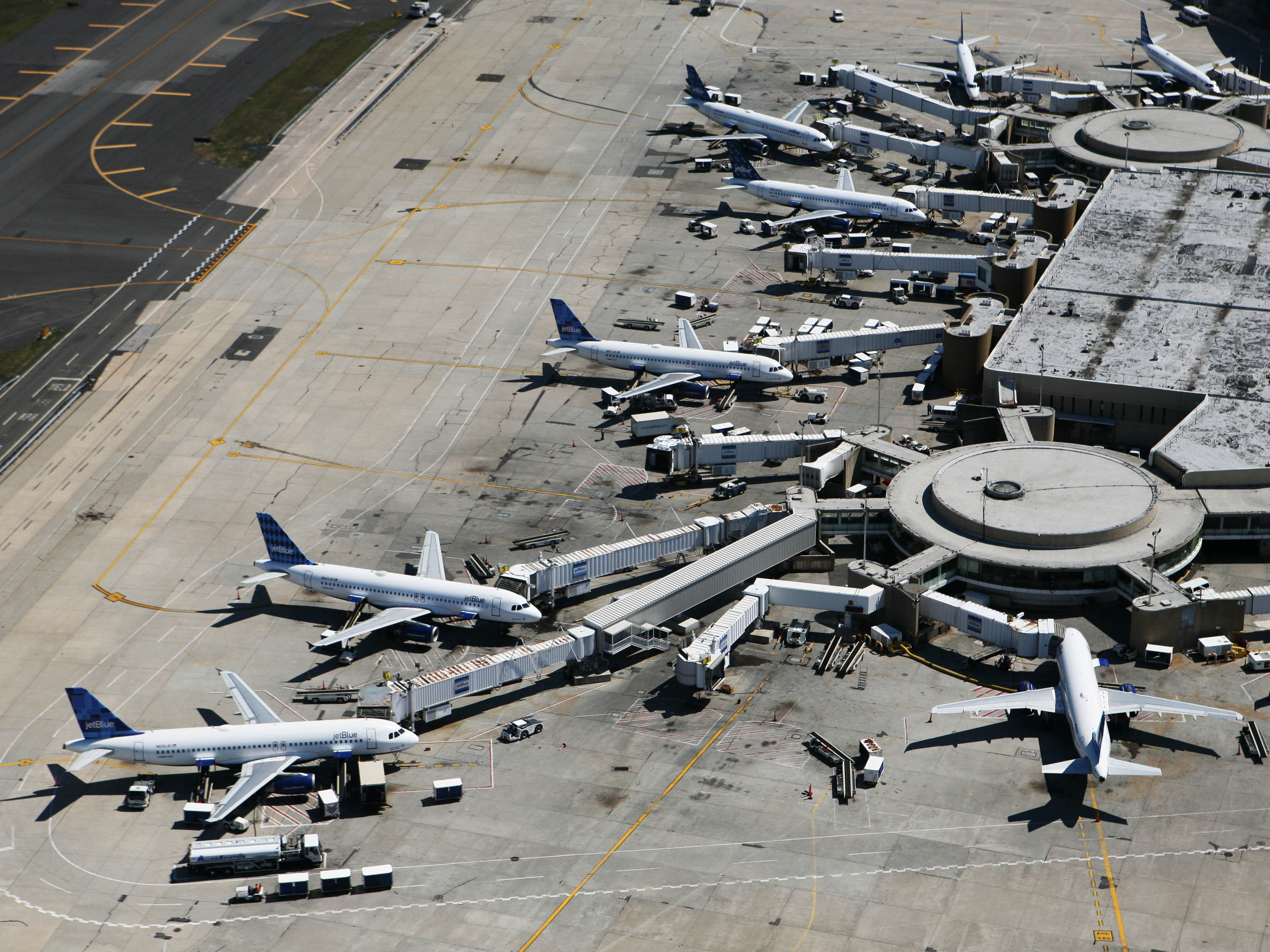 Even seemingly popular routes can be dropped if the airline determines that the aircraft can be used more strategically in a different market.

Routes between major cities typically have more than one airline flying on them but routes to secondary cities may only have enough demand for one carrier to operate service. Those secondary routes to less profitable markets run the risk of disappearing completely should a network change be made by a major airline.

So far in 2020, five airlines have plans to cease service to cities on routes that will disappear once the service ends, severing air links completely with some airports losing commercial air service completely.

Take a look at which routes airlines will say goodbye to in 2020.

Between New York and Oakland, California. 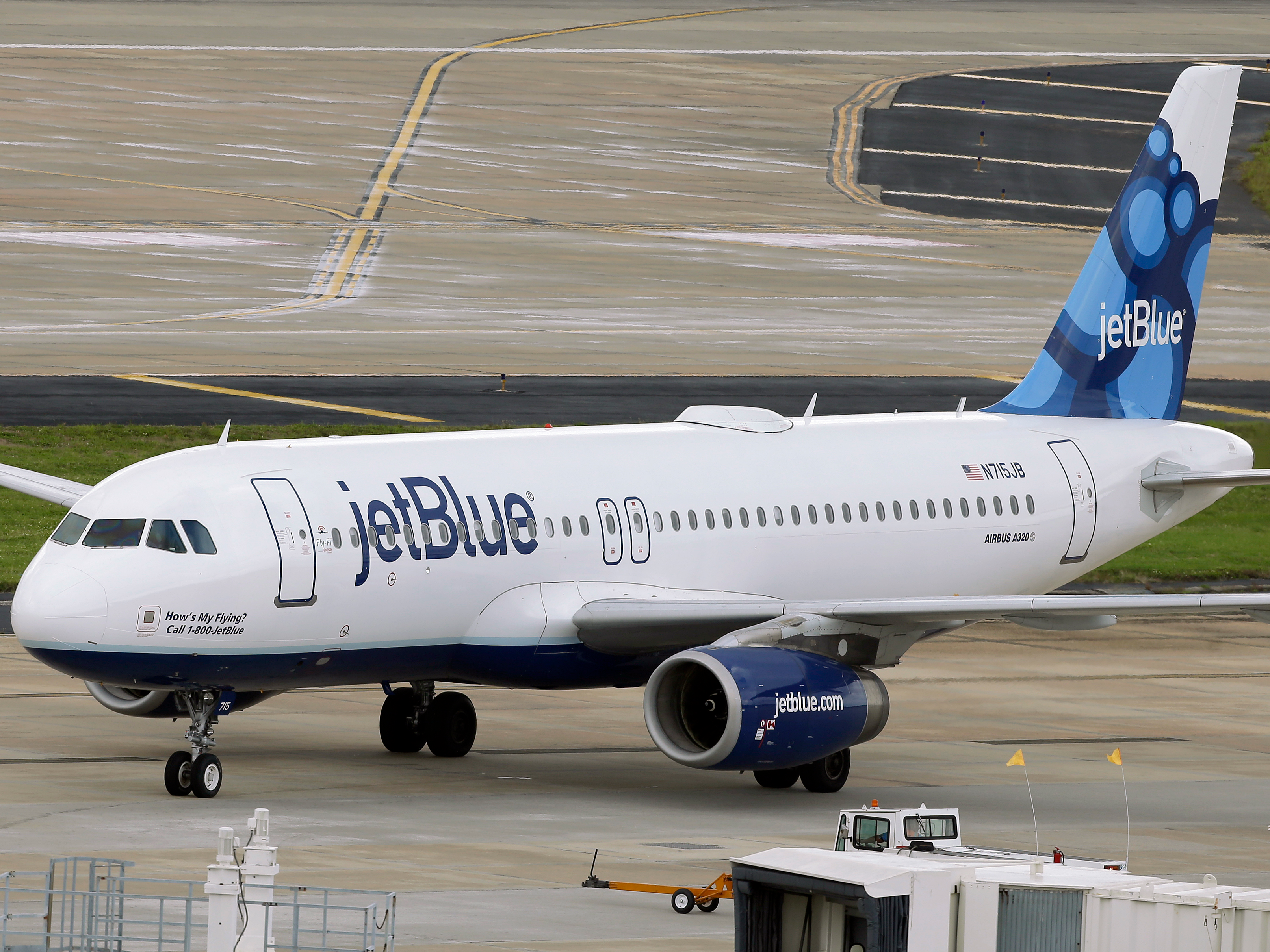 JetBlue Airways will be closing its route between New York and Oakland, California, a route started in 2001, on April 29 as it completely divests from the airport, the airline announced in January.

Oakland served as a more cost-effective alternative to San Francisco International Airport when JetBlue was in its infancy, though the low-cost airline eventually began serving San Francisco’s main gateway.

Service to the Bay Area on JetBlue after April 29 will be offered either via San Francisco or San Jose.

Between Boston and Oakland, California. 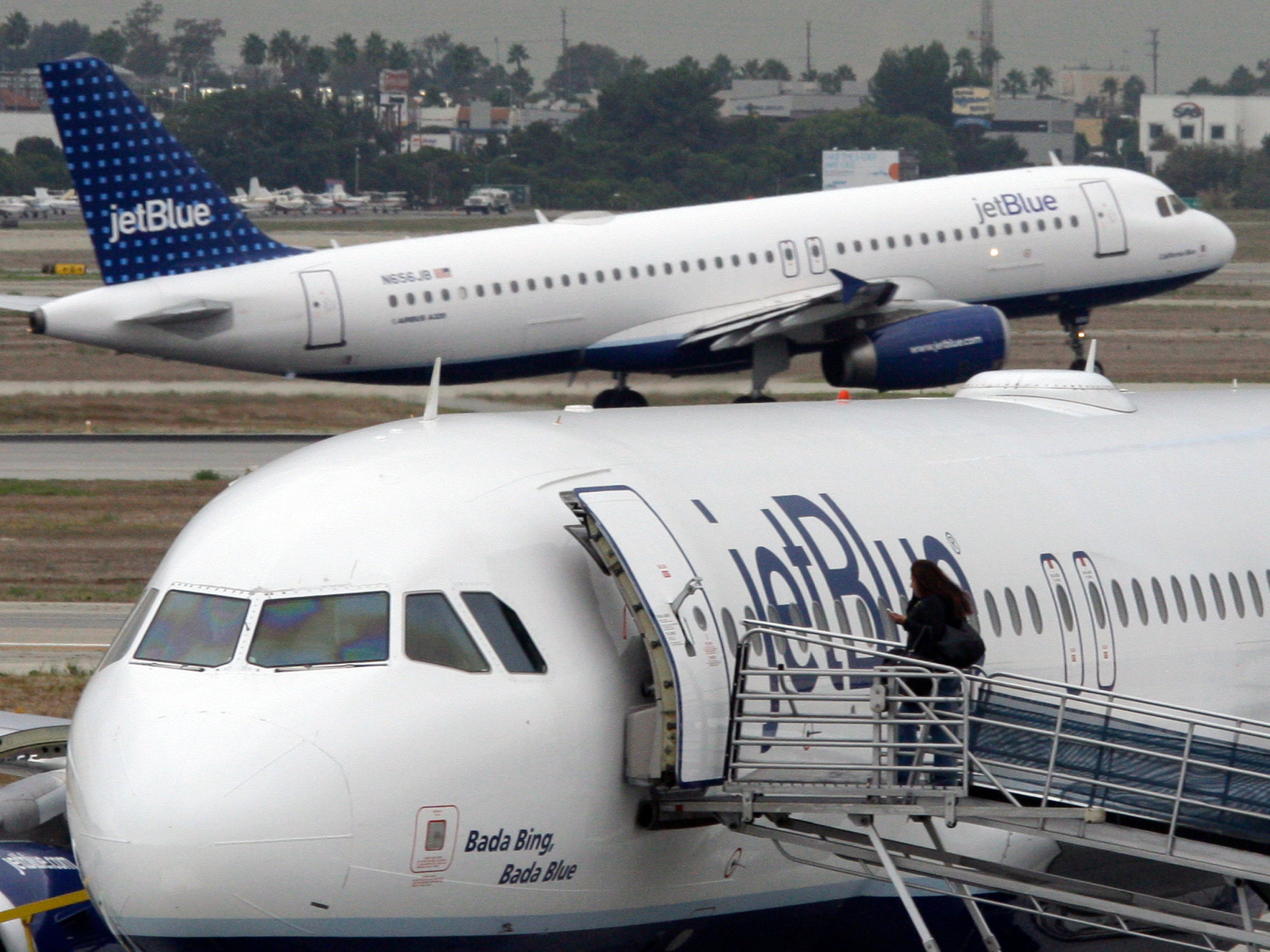 JetBlue will also be ending its seasonal service between Boston and Oakland, California on April 29 with the airline opting to connect Beantown and the Bay Area via airports in San Francisco and San Jose instead.

Oakland was one of JetBlue’s first West Coast destinations that it opened from Boston, launching the route four years into its operation in 2004, Oakland Airport records show.

Between Sacramento, California, and Kona, Hawaii. 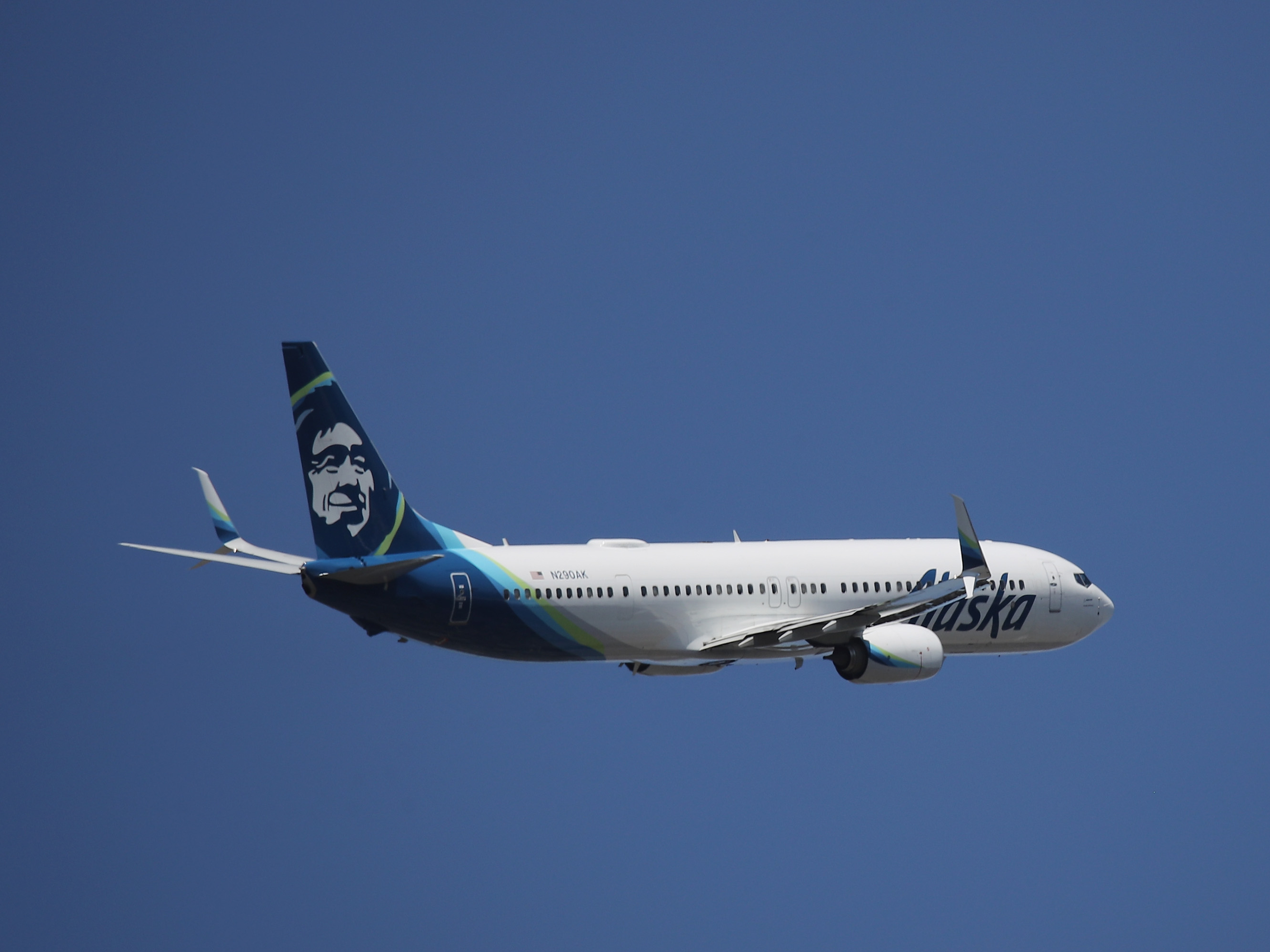 Alaska Airlines will be closing a route between Sacramento, California and Kona, Hawaii in mid-March, Routes Online reported, which it had been operating since 2018.

Alaska will also be cancelling service between Sacramento and Kahului, Hawaii leaving only Hawaiian Airlines and Southwest Airlines on the route, and San Francisco and Kona, after which United Airlines will take over as the sole carrier on the route.

Between Denver, Colorado, and Mobile, Alabama. 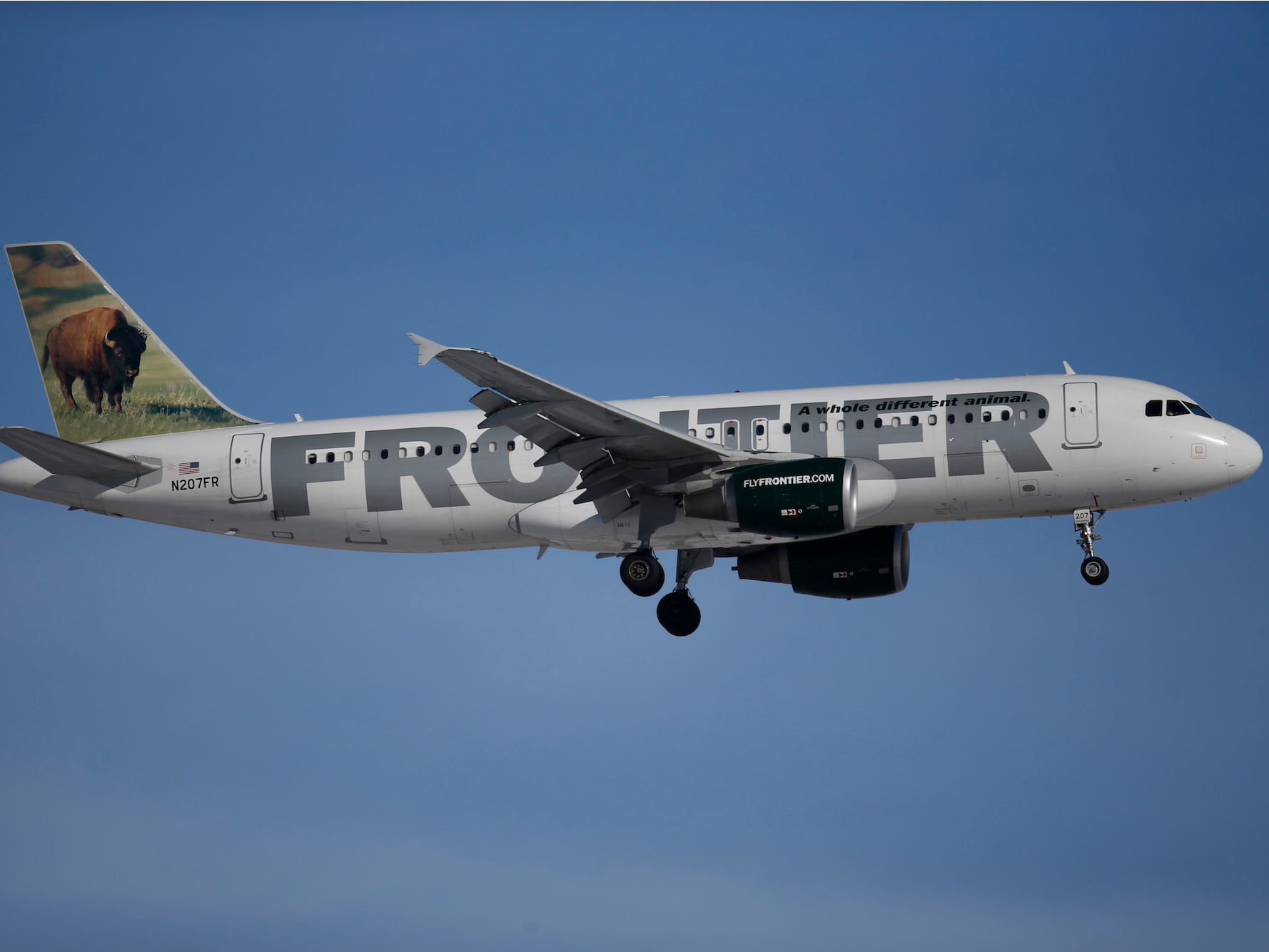 Frontier Airlines will end its route between Denver and Mobile, Alabama, according to the Mobile Aviation Authority, with the airport stating that Frontier sought to apply its aircraft toward larger markets.

The route will cease to operate on April 22, with Mobile Downtown Airport losing its only commercial airline.

Between Denver, Colorado, and Tyler, Texas. 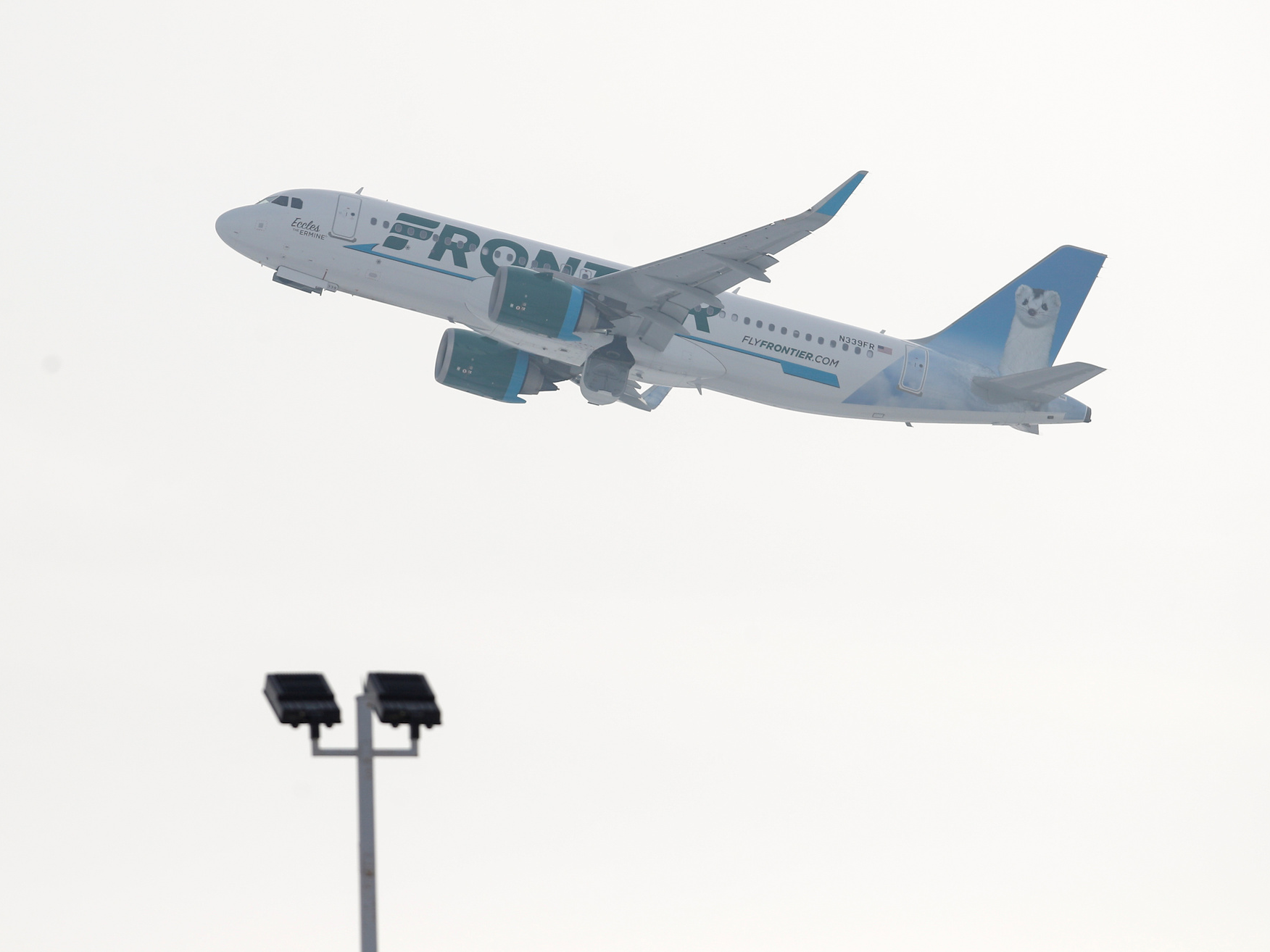 Frontier Airlines will also be ceasing service between Denver and Tyler, Texas, KLTV News reported, leaving the east Texas airport with only one commercial air link.

Frontier began flying to the city in 2019, ending the route just under a year since it started.

Between Houston, Texas, and Dayton, Ohio. 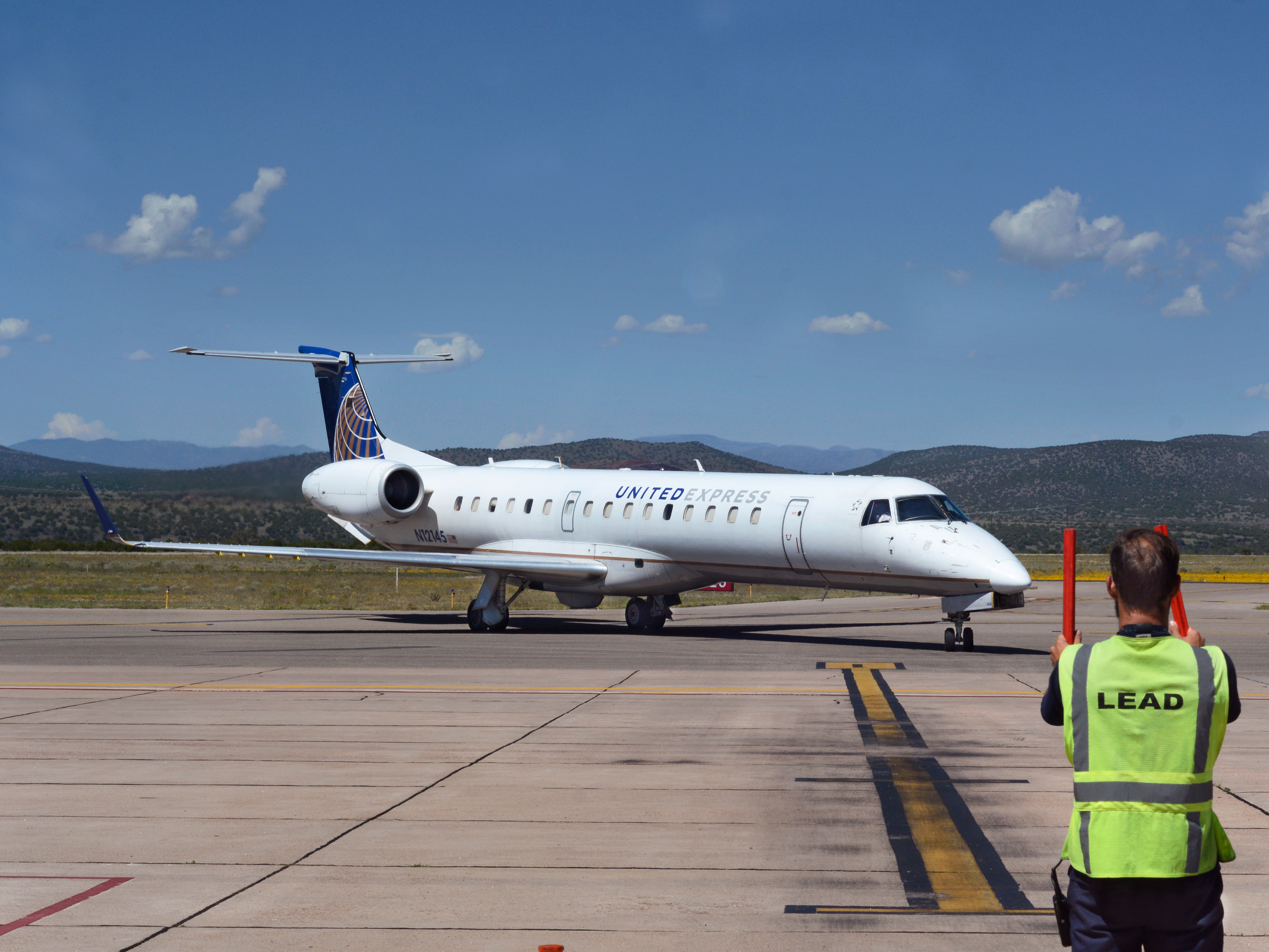 United Airlines is dropping its nonstop link between Houston, Texas, and Dayton, Ohio on March 27, The Points Guy reported. 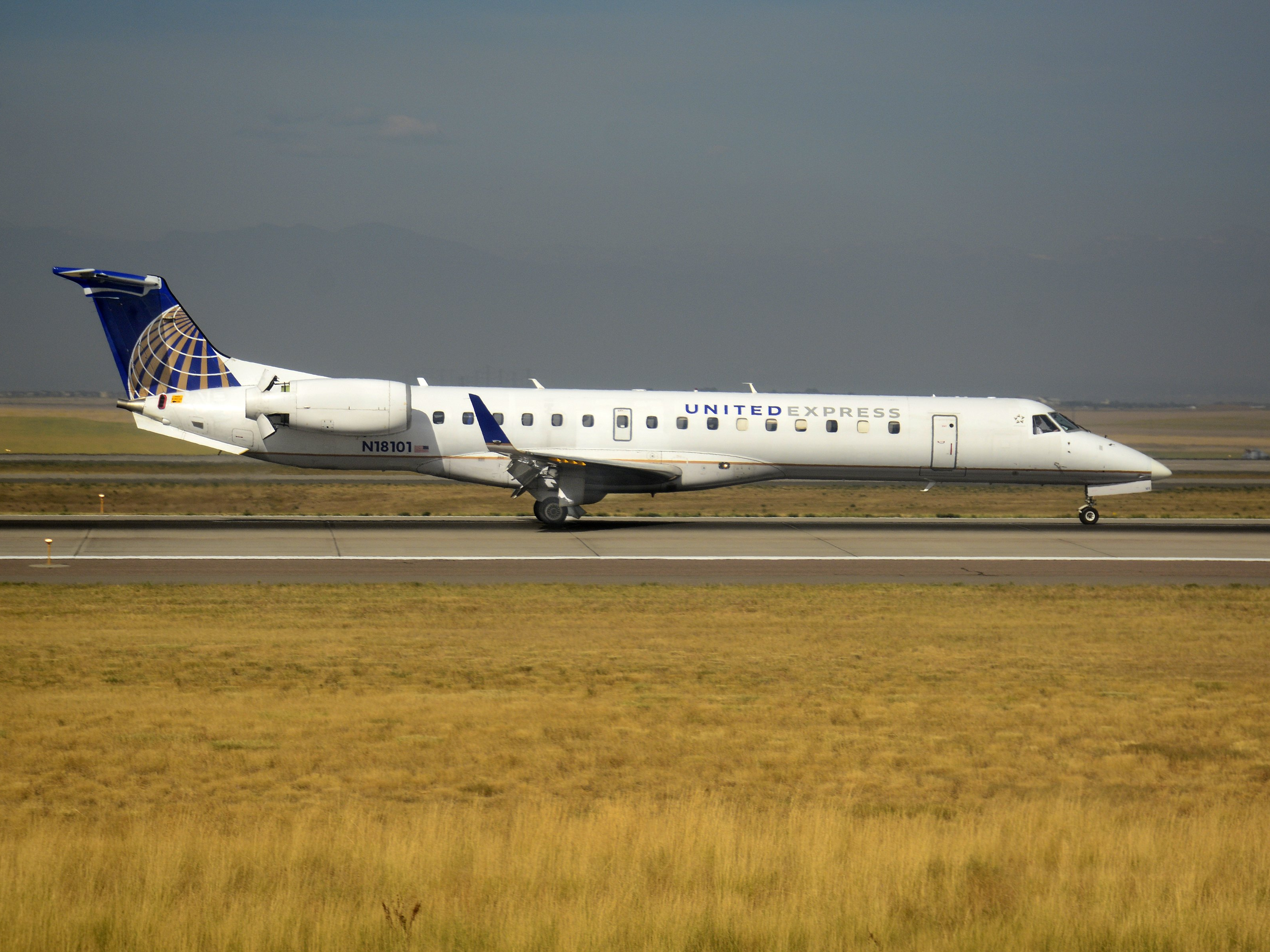 United Airlines will also be ending a regional route between Newark, New Jersey, and Akron, Ohio, according to Cleveland.com, at the end of March.

The route is currently operated using the 50-seat Embraer E145 aircraft on a daily basis, with the next nearest airport for passengers to access from Newark being Cleveland, Ohio.

Between Philadelphia and Williamsport, Pennsylvania. 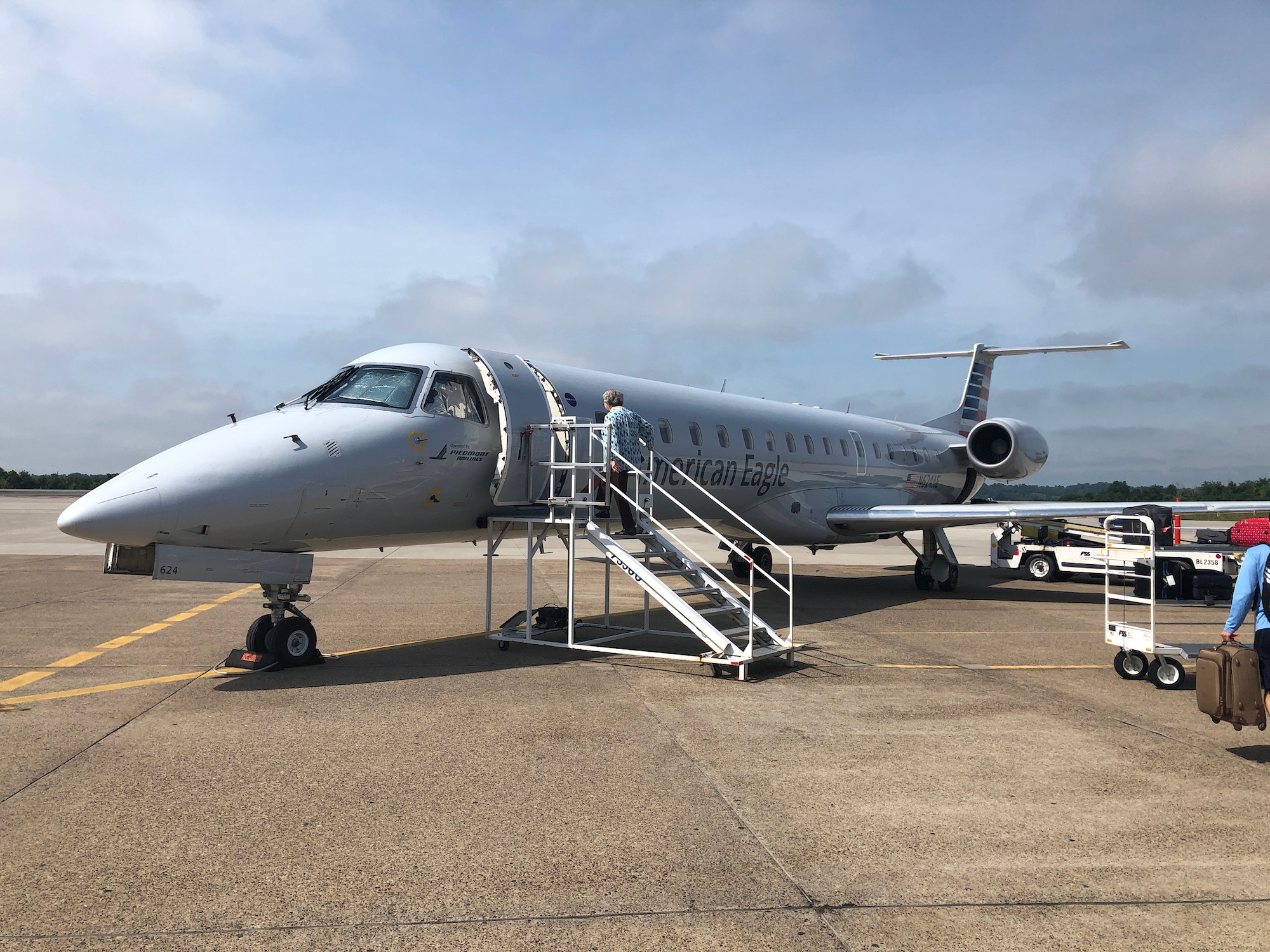 American Airlines will be closing one of the shortest routes in its network between the Pennsylvania cities of Philadelphia and Williamsport, according to Routes Online. The 112-nautical mile route will be replaced by a new link to Charlotte, which will also be operated by American Airlines.