The US could be on track to hit 1 million daily coronavirus cases by the end of 2020, a new report finds 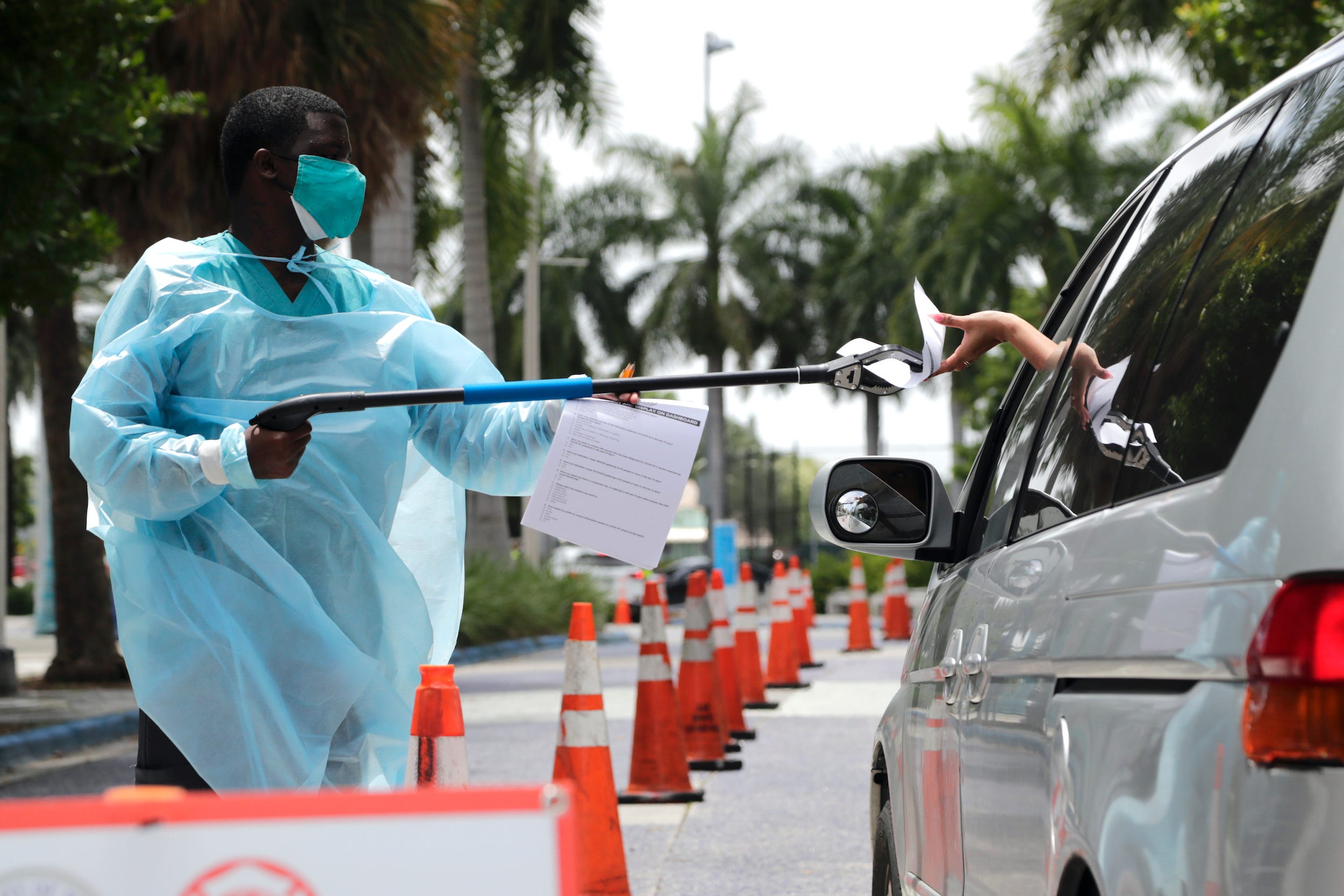 In March, when New York City hospitals were reeling from an overwhelming surge of coronavirus cases, the US was only catching a glimpse of the bigger crisis to come.

The highest number of cases ever recorded in one day this spring was around 35,000, though many went uncounted. Now, the US has recorded an average of more than 112,000 daily cases over the last seven days. Cases reached an all-time peak of more than 132,000 on Friday.

The nation’s weekly per cent positivity rate â€” the share of coronavirus tests that come back positive â€” has reached 9%. Anthony Fauci, director of the National Institute of Allergy and Infectious Diseases, has said the rate should ideally sit below 3%. Only six states and Washington, DC, currently meet that threshold. Half of states have test-positivity rates in the double digits. South Dakota’s rate is highest, at around 54%.

Experts predict this fall-winter surge will be the largest, and perhaps deadliest, yet. Indeed, the second surge the country experienced over the summer, from June through August, resulted in nearly 4.2 million cases. Since September, the US has already recorded about 4 million more.

According to a recent prediction from Pantheon Macroeconomics, the US could be on track to record 1 million daily coronavirus cases by the end of 2020 if average cases continue to grow 34% from week to week, as they are currently.

The US is ‘about to enter COVID hell’

The University of Washington’s Institute for Health Metrics and Evaluation, for instance, predicts that daily cases could peak at nearly 306,000 on December 31. (The institute defines daily cases as all infections on a given day, not just new cases identified through testing.)

If states continue to relax restrictions, the model suggests the fall-winter surge could be even worse, reaching a peak of nearly 793,000 daily cases on January 23. The institute’s model predicts that 160,000 more people in the US could die of the coronavirus from now through February 1.

“The other surges were very localised,” she added. “This is different because it is truly nationwide.” 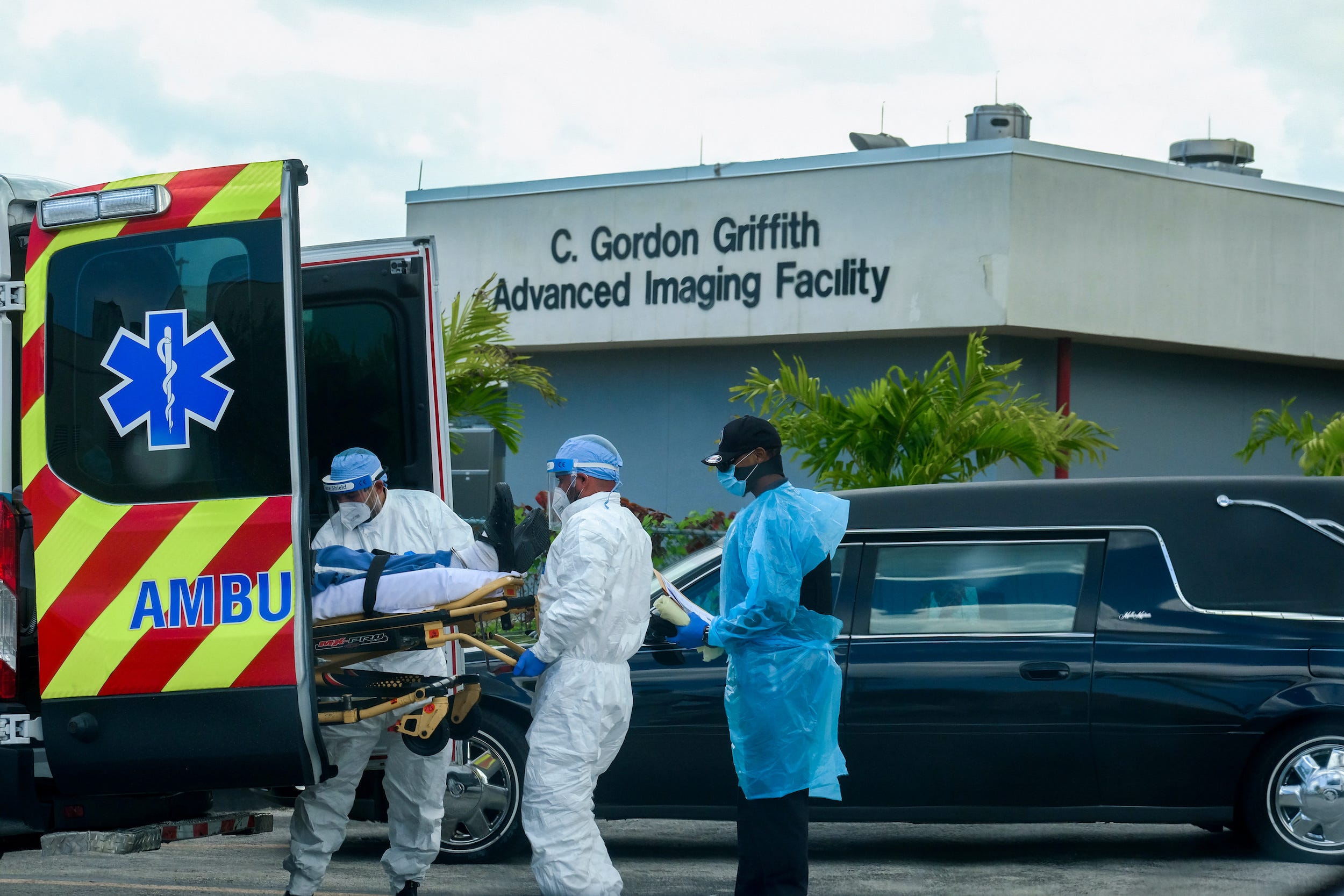 On Monday, Dr. Michael Osterholm, a recent appointee to President-elect Joe Biden’s coronavirus advisory board, told CNBC that the US was “about to enter COVID hell.”

But public-experts say the US can lower daily cases â€” and consequently, deaths â€” this winter, before a vaccine hits the market. The solution would involve more lockdown restrictions.

In a Monday report, Pantheon Macroeconomics’ chief economist, Ian Sherpherdson, warned that the US should brace for the worst-case scenario of 1 million daily cases this winter. The longer states and cities wait to impose lockdown restrictions, he added, the more likely that scenario becomes.

“When it gets as bad as it appears to be in some parts of the country, and potentially others in the weeks to come, you really have little choice left than to do a short-term lockdown, trying to get the numbers down to a point where testing and contact tracing can actually have an impact,” Marissa Levine, a public-health professor at the University of South Florida, told Business Insider. “I hate to say that because we didn’t necessarily have to be in this position.” 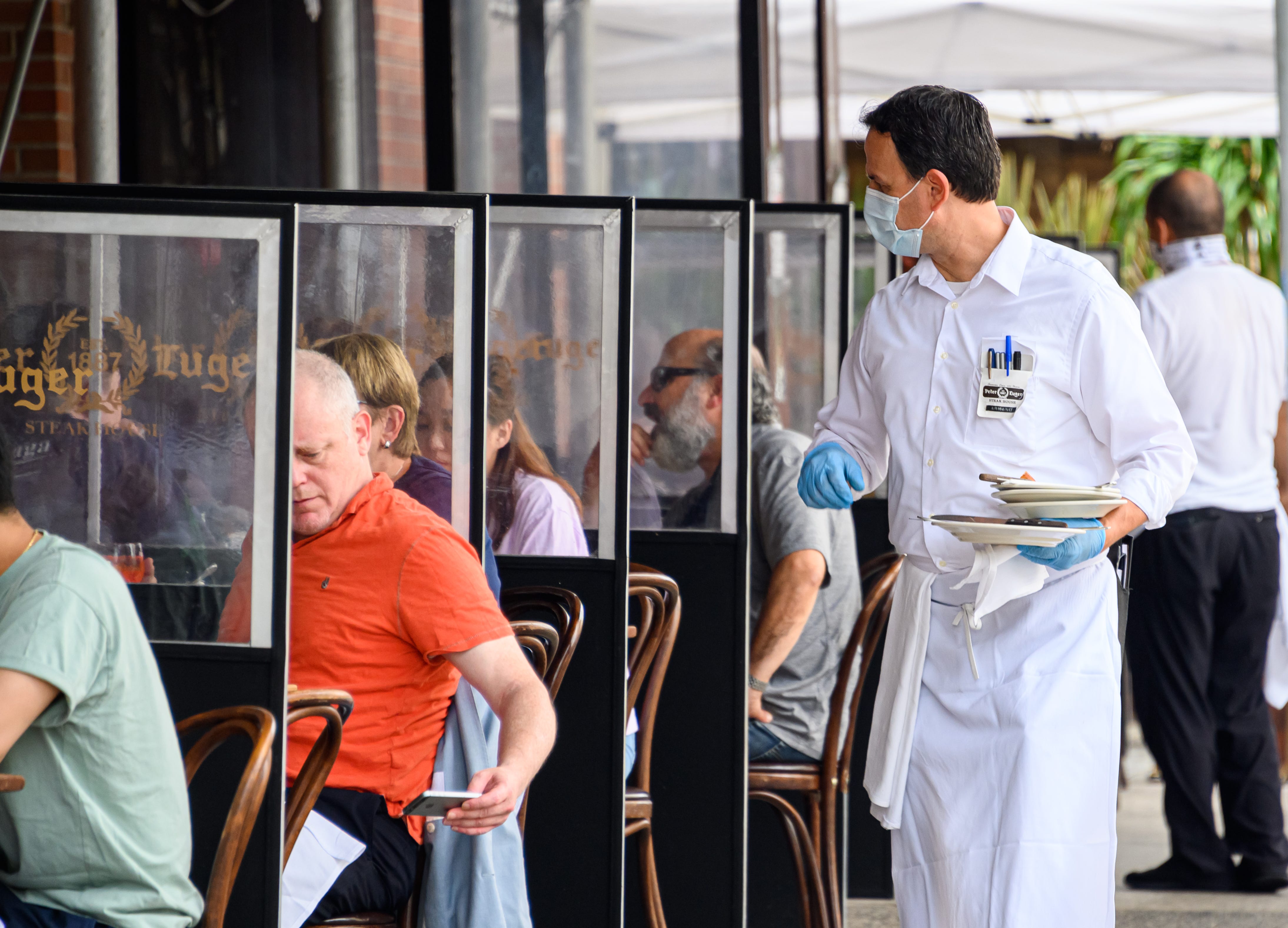 Many states are taking the opposite approach, however.

In October, Texas began allowing counties with relatively few coronavirus hospitalizations to reopen bars and other businesses at limited capacity. Pennsylvania, too, started permitting venues like concerts and stadiums to operate at 10% to 25% occupancy. Restaurants in South Carolina have been able to operate at full capacity since October 2.

Other states have reinstated some restrictions, but not nearly to the extent that they did in the spring.

Illinois, Massachussetts, and New Mexico recently imposed curfews that limit how late certain businesses can remain open. Illinois began prohibiting indoor dining in bars and restaurants earlier this month. And at the end of October, Michigan reduced the maximum capacity at indoor venues from 500 people to 50.

Some other states â€” including Delaware, Louisiana, Maine, and North Carolina â€” have simply put their reopening plans on pause.

Public-health experts say it’s likely that under a Biden administration, states may get more concrete guidelines as to when they can safely reopen or should enact new restrictions. Biden’s campaign website at one time stated that if elected, he would tailor reopening guidelines to individual communities based on their levels of transmission.

But any lockdown is likely to be met with some opposition, due to a combination of pandemic fatigue and politics.

“Even if we make it completely clear: ‘This is the line, if you cross this line, you should shut down,’ it’s still ultimately a political decision,” Ingrid Katz, an assistant professor at Harvard Medical School, told Business Insider. “If decisions are being driven by forces other than science, then they are not always going to be decisions that are in people’s best interests.”