The Hamptons rental market is booming, making the ritzy area more unattainable than ever — even for 'middle-class rich people' 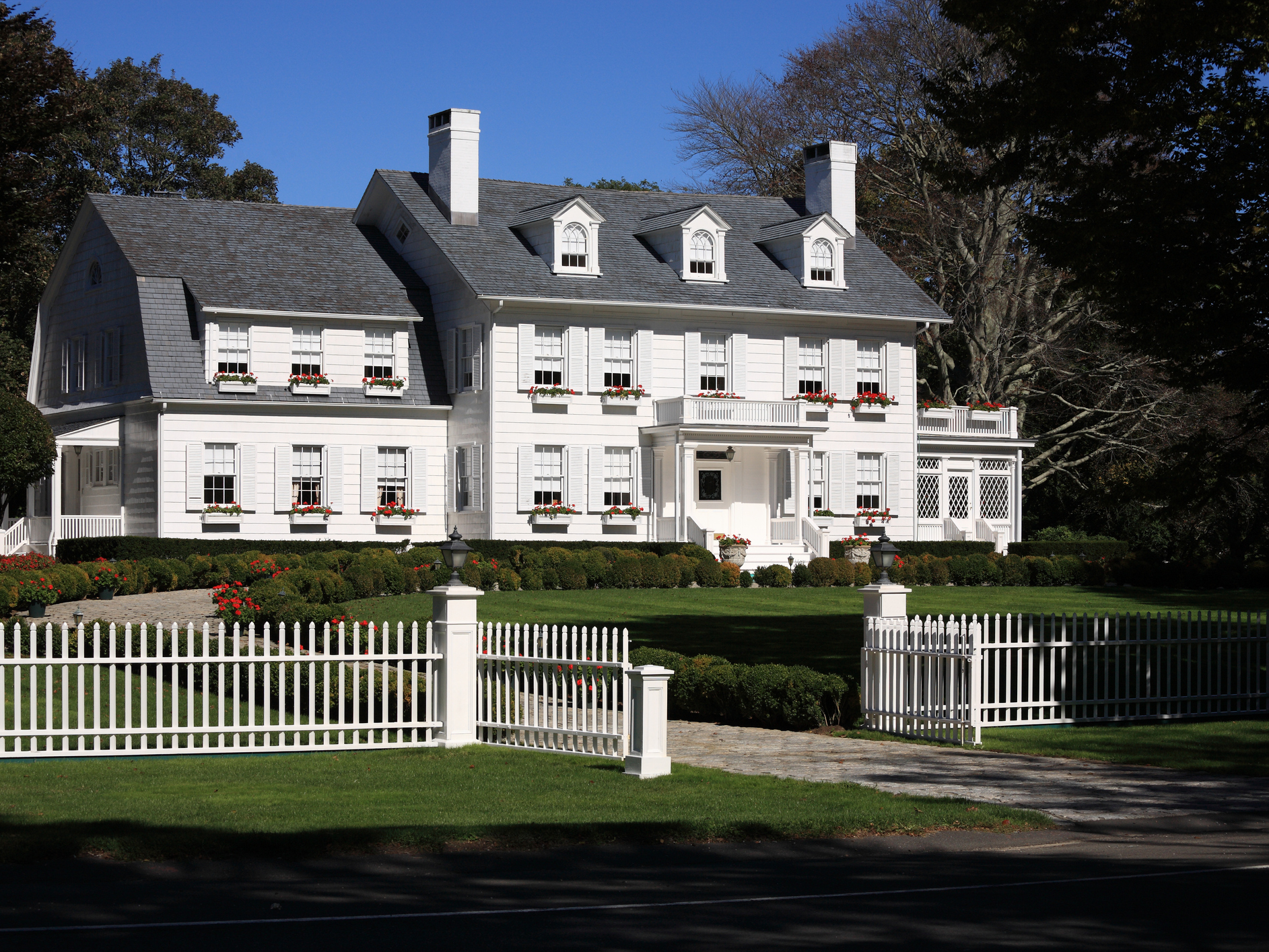 Getty Images/Zeiss4MeThe ultrawealthy have been renting out hotels and summer cottages amid the pandemic, as they flee from big cities like New York.

The wealthy are clamoring for local escapes in the Hamptons – and the demand is so high that it’s actually pricing some of them out.

Page Six’s Christopher Cameron reported that many “middle-class rich people” are upset over the rising rental prices in the Hamptons. Many are finding themselves completely priced out of the market.

“Brokers are doubling prices,” Betsy Cox from Blackbook Concierge told Cameron. Cox is looking at homes in Palm Beach, the Hamptons, and Malibu for her wealthy clients. “Everyone was price gouging or they were looking for summer prices now … Middle-class rich people are getting bid out.”

Many well-heeled people fled to the Hamptons from New York City amid the coronavirus, Business Insider previously reported, causing not just a temporary strain on local resources, but also pressure on a rental market that is typically slower until the summertime.

Page Six’s Cameron pointed to the famous Hamptons property Sandcastle, known for hosting the likes of Jay-Z and Beyoncé, as a particular example: In 2019, the home was going for $US1 million for the season, but amid the pandemic, someone was able to rent the property on a day’s notice for $US2 million. The property is now the most expensive East End rental ever.

“We’re renting stuff that never rents in March,” Dylan Eckardt, International agent at Nest Seekers, previously told Amy Gamerman of the Wall Street Journal. “There’s not even a price for it, because it doesn’t happen.”

But as the ritzy rental markets soar, landlords in New York State might find themselves at risk. On March 20, Gov. Andrew Cuomo announced a 90-day moratorium on evictions, which was extended until August 20 on Thursday. This means landlords can no longer evict renters who cannot pay their rent or who refuse to leave.

“Landlords can only collect one month’s rent and a security deposit, by New York state law,” Penelope Moore, an associate real-estate broker at Saunders & Associates Real Estate based in the popular Long Island summer town of Shelter Island, told the Journal. “The landlord is going to be at huge risk.”

The ultrawealthy have been spending thousands (and even tens of thousands) on luxurious accommodations during the pandemic. Outside of the Hamptons, some have taken to renting out entire hotels and country houses, as previously reported by Business Insider.

Blantyre Country Resort, a luxury country house hotel in the Berkshires that typically wouldn’t open until May, was available to be bought out for $US38,000 a day in late March, according to CNN, while Cape Arundel Inn in Kennebunkport, Maine, could be rented for $US19,500 per week.