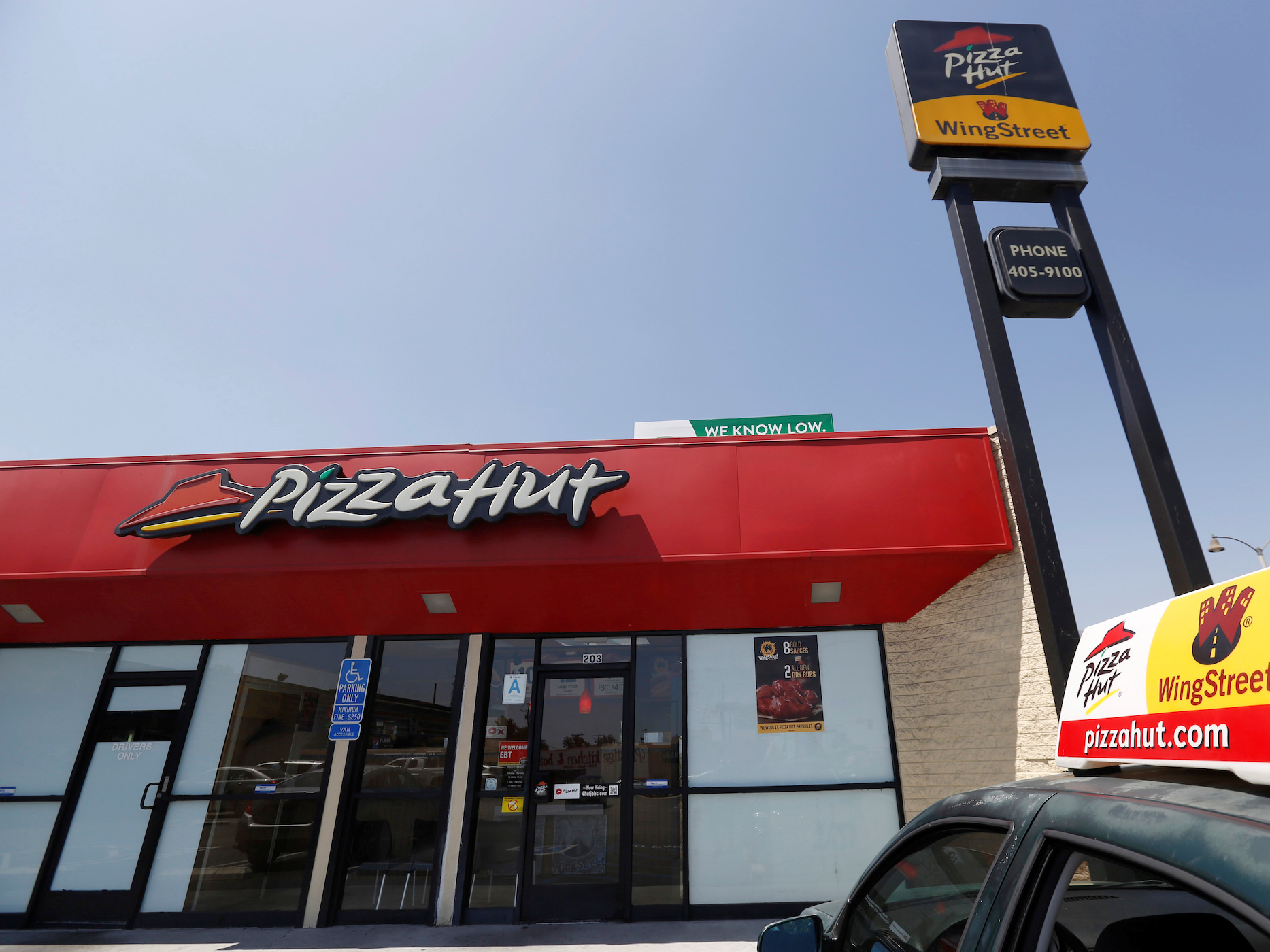 Mario Anzuoni/ReutersUp to 300 Pizza Hut locations are set to close across the US.

Up to 300 Pizza Hut locations are set to close across the US in the aftermath of the chain’s largest franchisee, NPC International, filing for bankruptcy.

On Monday, NPC announced that it had reached an agreement with Pizza Hut to close up to 300 locations. The mega-franchisee said in a filing that it also plans to sell its Pizza Hut business, which currently consists of 20% of all Pizza Hut locations in the US.

NPC filed for Chapter 11 protection in the Texas Southern Bankruptcy Court in early July. The company is the largest single franchisee in the restaurant business, operating more than 1,200 Pizza Hut and nearly 400 Wendy’s restaurants when it filed for bankruptcy.

A substantial majority of the Pizza Hut locations set to close are dine-in locations, NPC said in a filing on Monday. The operator has not determined what locations will close or a timeline for the closures.

“The optimisation of NPC’s Pizza Hut restaurant footprint is expected to increase the potential value that could be generated from the Pizza Hut business, either through the sale path, or if value is not maximized through such effort, through a standalone plan of reorganization, and possibly through a hybrid of the two options,” NPC said in a press release on Monday.

NPC said in a filing that closing the locations will strengthen the company’s overall business and provide positive momentum through the restructuring process. Pizza Hut said in a statement to Business Insider that “closing these restaurants, which significantly underperform the rest of NPC’s Pizza Hut system, will strengthen NPC’s portfolio.”

“In the event NPC executes a sale of its Pizza Hut business, Pizza Hut’s focus would be to ensure that new ownership brings to NPC’s Pizza Hut restaurants a strong capital structure, healthy balance sheet, commitment to operational excellence, and a growth mindset,” Pizza Hut said in a statement. 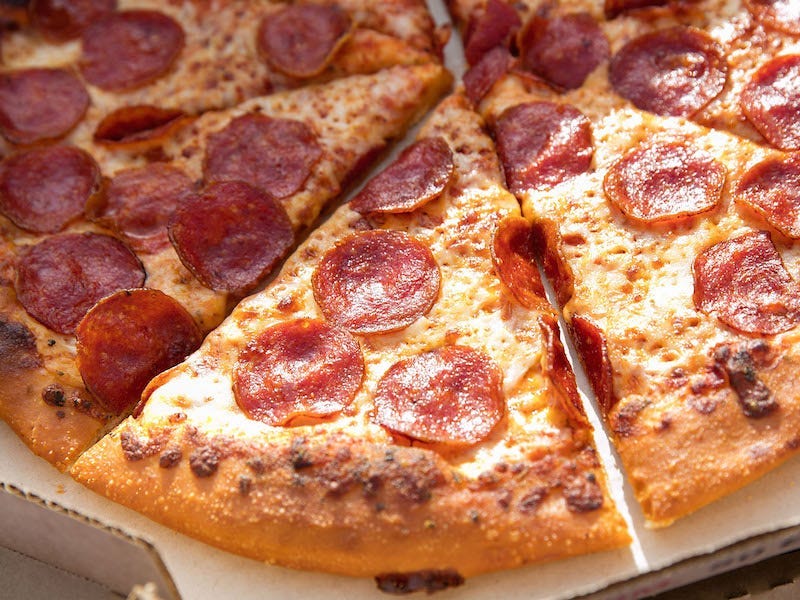 NPC’s bankruptcy filing laid bare the tensions between the franchisee and Pizza Hut.

In recent years, Pizza Hut has lost share of the pizza market to rivals such as Domino’s and Papa John’s, as the chain struggled to win over customers. Sales at NPC’s Pizza Hut locations slumped, and the franchisee blamed Pizza Hut.

“Deteriorating brand recognition has been further exacerbated by decreased menu innovation and the lack of a clear, long-term strategy by the Pizza Hut Franchisor to address the brand issues to provide a clear and differentiated identity,” NPC said in its Chapter 11 filing.

The coronavirus pandemic “unexpectedly provided some relief” for NPC, as pizza sales surged across the industry. However, the company said in its Chapter 11 filing that new safety measures proved to be expensive, costing the company about $US750,000 per month.

“These Red Roofs are generally not viable – and they have not been viable for 20, 30 years,” Gordon said.

Chains have announced plans to close more than 1,500 locations since the coronavirus pandemic began. Brands such as Starbucks and Dunkin’ said they will close some underperforming locations, as chains double down on drive-thrus and fulfilling digital orders.