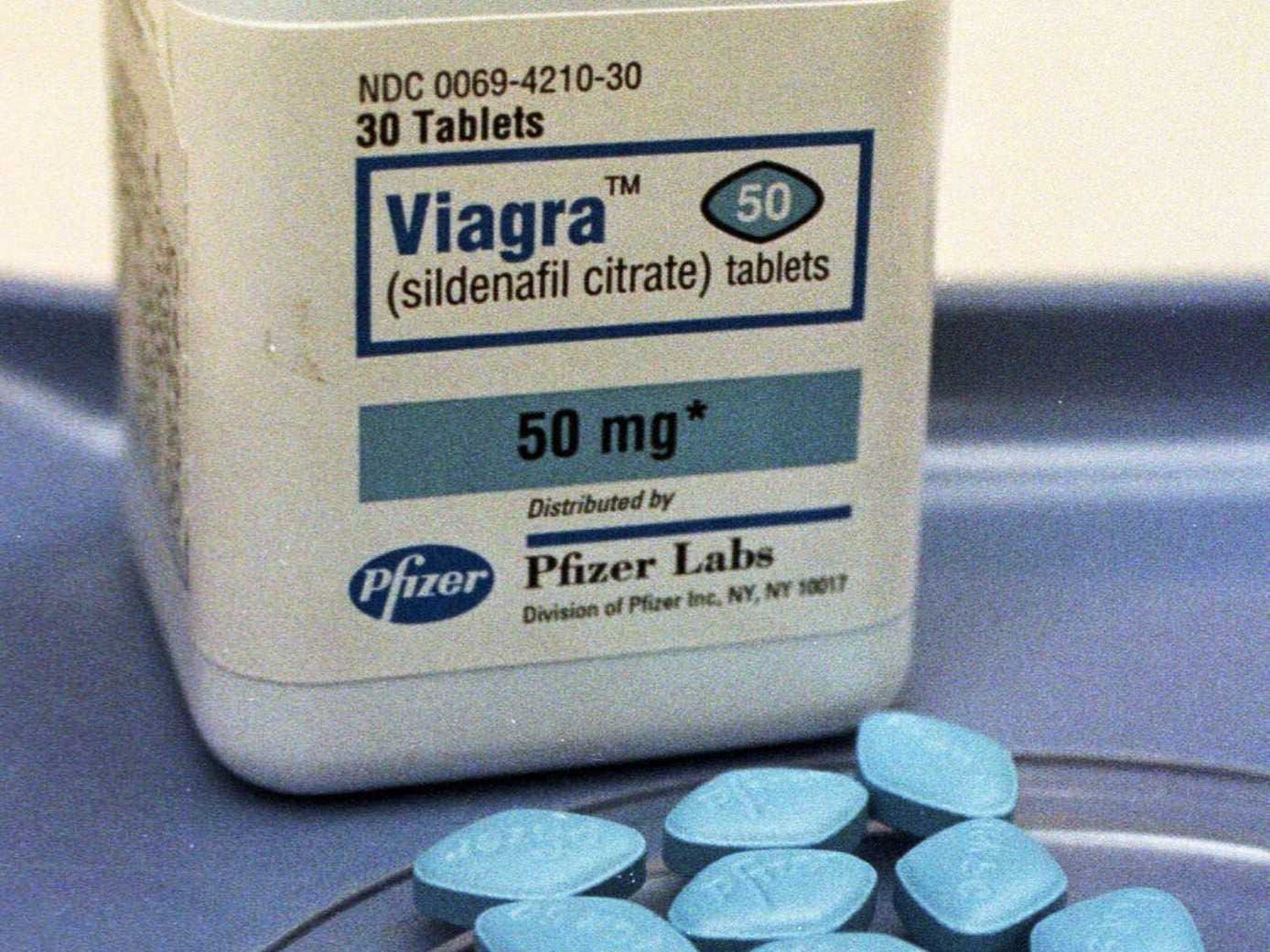 APBrindley was giving a presentation on vasodilators when he suddenly dropped his pants.

Chances are you’ve heard of Viagra, the erection-boosting pill for men who have sexual dysfunction, but just two decades ago, Viagra was just entering the pharmaceuticals industry as a first-of-its-kind product.

In fact, the first major talks about creating a drug that could help men with erectile dysfunction came during a 1983 meeting of the American Urological Association in Las Vegas, Nevada. It ended with one researcher, a neurophysiologist named Giles Brindley, dropping his pants in front of his esteemed colleagues to show the progress he’d made towards discovering erection-boosting solutions.

In her book “The Pleasure Gap,” author Katherine Rowland detailed this shocking event, which likely wouldn’t fly in today’s world, and how it opened the door to more erection-related research and the eventual creation of Viagra as we know it today.

Brindley came to the conference dressed in a tracksuit rather than the standard tuxedo, and attendees soon learned why Crystal Cox/Business InsiderOne attendee said Brindley’s appearance was ‘inappropriately casual’ because he was wearing a tracksuit, not a tuxedo.

During the conference, Brindley was scheduled to give a lecture on how vasodialators, a group of drugs that open blood vessels, could be used as a treatment for erectile dysfunction.

But instead of giving a typical talk-at-your-audience lecture, Brindley decided to give his audience a first-hand look at how the vasodialators worked when injected into a penis, Rowland recounted in her book.

At the time, Brindley wasn’t well known, so when he arrived to his lecture in a sporty tracksuit rather than the tuxedos his colleagues were wearing, people were concerned. According to Rowland, one attendee said Brindley’s appearance was “inappropriately casual.”

Brindley got on stage to give his presentation, and went through various images projected on a screen that depicted flaccid and erect penises. He said that the erect penises were the product of papaverine, a vasodialator, and that the penis images he was showing were of his own member.

He went on to say he had an even more valuable example of the papaverine at work, because he’d injected his penis with the drug just 20 minutes before his presentation.

Then, Brindley tried to show his erect penis through his tracksuit, but felt the pants didn’t do his work justice.

He told the audience, “Unfortunately, this doesn’t display the results clearly enough,” and then quickly dropped his pants to the floor to show his naked and papaverine-injected penis to everyone before walking through the audience to offer closer views for anyone interested.

According to Rowland, conference attendees were shocked by Brindley’s stunt. After he dropped his pants, the room got loud with panic, according to one doctor’s account, and women were screaming with their arms in the air as Brindley made his way around the room.

In today’s world, it’s hard to imagine a stunt like Brindley’s being received fondly.

The doctor who disapproved of Brindley’s tracksuit went on to say his entire presentation was exactly how not to communicate new scientific information. Despite the backlash, Brindley’s presentation “changed sexual medicine forever,” Irwin Goldstein, a urologist who studied, tested, and introduced the world to Viagra in 1998, said.

Without Brindley’s “hour that changed the world,” as Goldstein described it, it’s possible we wouldn’t have the little blue pill as we now know it.