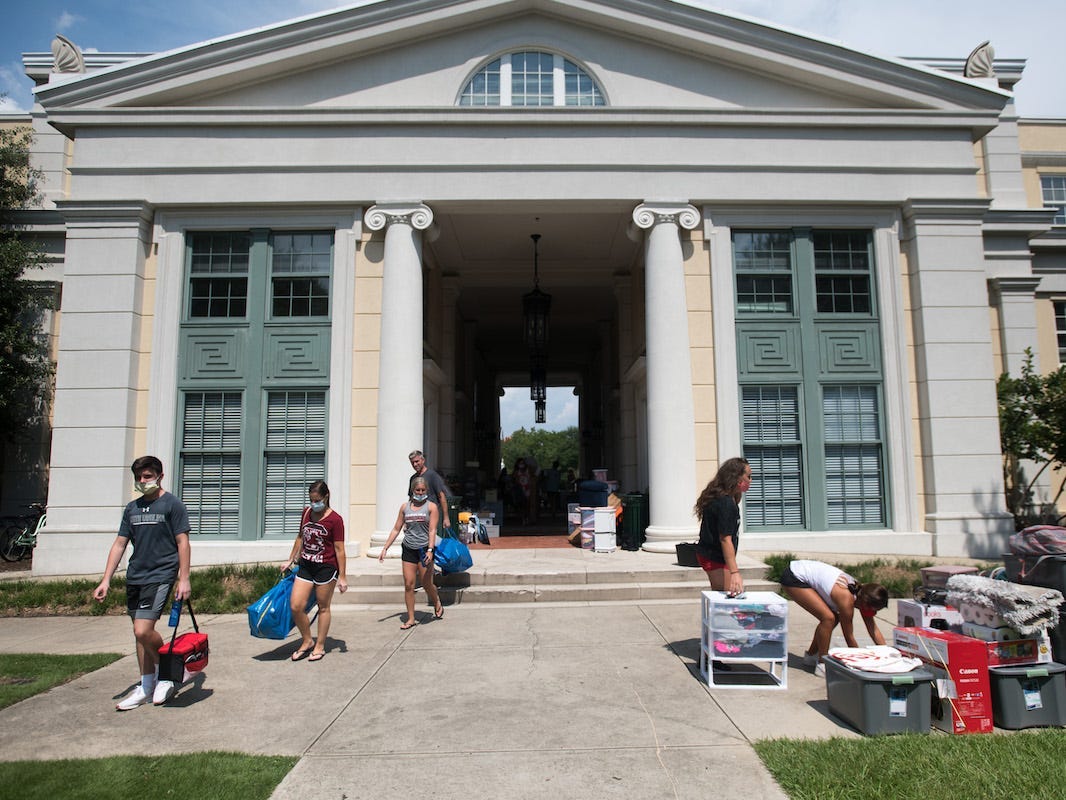 The University of South Carolina issued interim suspensions to 15 students for hosting parties or large gatherings and breaking the city’s emergency orders. Additionally, six Greek houses have been charged with student conduct violations, according to The New York Times.

The action came on Monday and was announced Tuesday in a statement to faculty and staff.

Since students began arriving on August 9, the college has confirmed 620 cases of the coronavirus, 557 of which are active, among its students, as of August 27. The campus recently opened a second quarantine dorm to accommodate the rising number of cases, according to The Post and Courier.

Additionally, nine of the 20 Greek chapter houses in the campus’ Greek Village were placed under a 14-day quarantine, administrators said.

In a statement to faculty and staff, the university’s president, Bob Caslen, shared concern.

“Our total number of active cases is larger than we expected at this point, and some student behaviour off campus is both disappointing and unacceptable,” Caslen wrote.

That behaviour includes an off-campus pool party that attracted hundreds of students. On Saturday, the Columbia Fire Department broke up a party with an estimated 200 people, as the local newspaper The State reported. However, this event was not connected to Monday’s interim suspensions.

“It was almost like Mardi Gras,” Aubrey Jenkins, the city’s fire chief, told The State. “Nobody was practicing social distancing. Nobody was wearing a mask. But there was lots of drinking going on.” 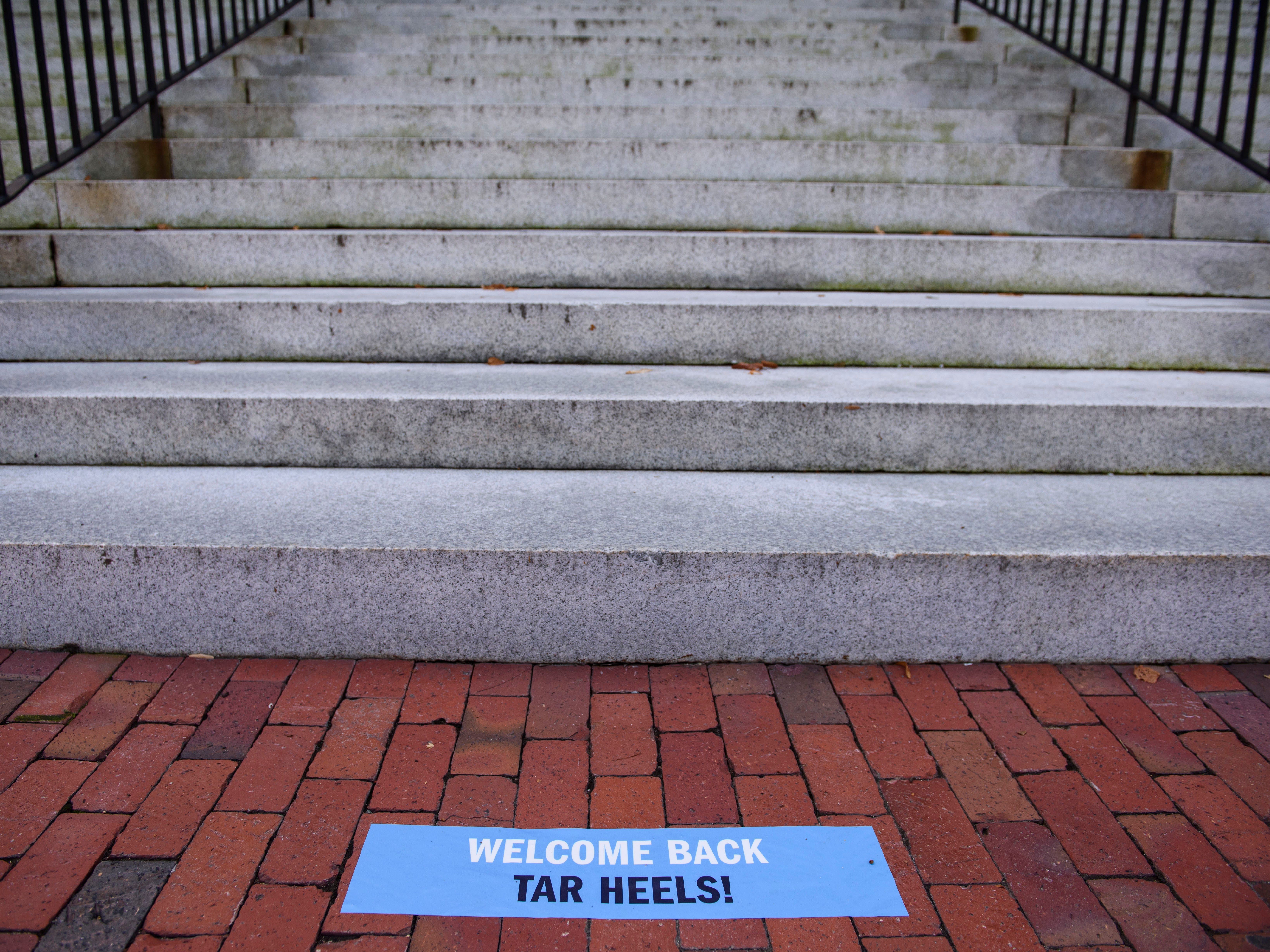 Melissa Sue Gerrits/Getty ImagesThe steps outside the closed Wilson Library at the campus of the University of North Carolina at Chapel Hill on August 18.

For some colleges, campus reopenings have caused a spike in coronavirus cases

The University of South Carolina isn’t the first school to have an influx of positive coronavirus cases as the fall school year starts. The University of Alabama reported more than 1,000 positive cases. Similarly, the University of Notre Dame suspended in-person classes for at least two weeks after a rise in cases.

Meanwhile, the University of North Carolina at Chapel Hill reopened and quickly closed its campus and in-person instruction after logging 135 positives cases within a week of reopening.

Currently, the University of South Carolina’s COVID-19 dashboard states the campus’ alert level is “low.” This designation is based on 11 variables, included testing, supplies, and case burden.

Fortunately, all the cases have been mild or asymptomatic and none have required hospitalisation.

If you’re a teacher, student, or parent who wants to share their story on what it’s like to go back to school right now, get in touch at