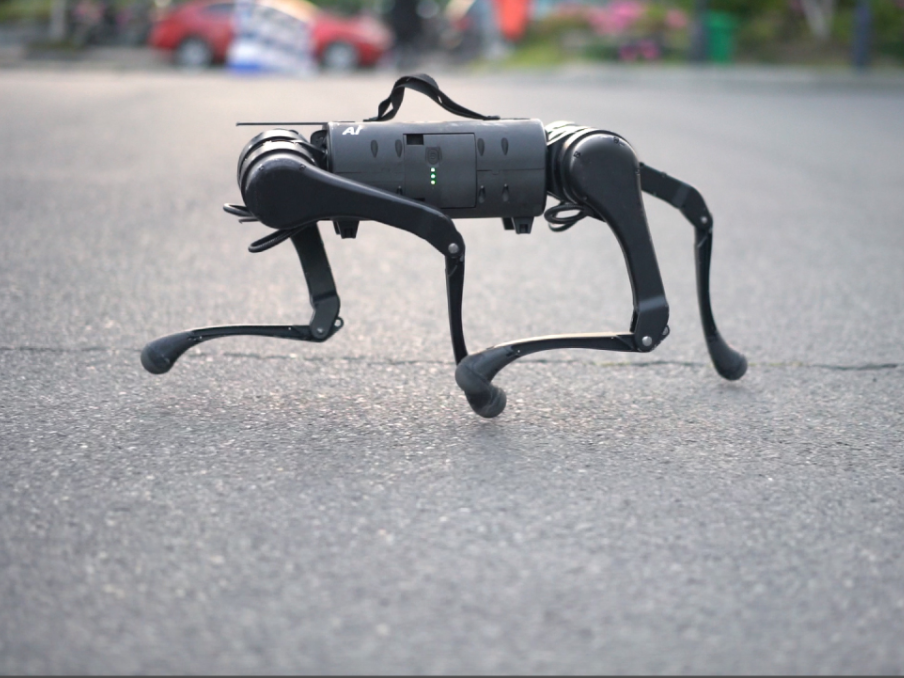 The world of four-legged robotic dogs just got a little bigger.

Chinese robotics company Unitree debuted its newest robot, the A1, at the Consumer Electronics Show (CES) earlier in 2020. Now, Unitree is using social media to show off the tricks the new robots can do.

The robot is small, about one foot wide and two feet long, and it can move shockingly quickly. Unitree says the robot’s walking speed is about ten feet per second or seven miles per hour. Walking isn’t the only thing they can do, either – videos show them performing all kinds of jumps and flips, thanks to flexible joints and a strong motor. Each foot even has sensors that take in information to send to the motor to make movements more efficient.

The A1 weighs about 26 pounds, including its battery, and has a battery life of up to two hours. It can also carry up to 11 pounds, with potential as a delivery robot. A smart camera enables real-time video transmission, with many potential private and public uses for the robot.

The A1 is already being compared to Boston Dynamic’s Spot robot, arguably the most well-known four-legged robot, with designs that mirror lifelike movements that resemble people and animals leading to an uncanny valley effect that may make viewers uncomfortable.

Spot has elicited both positive and negative responses for its uses, like screening patients for coronavirus in a Boston hospital or working with the Massachusetts State Police.

For now, Unitree seems to be looking towards private ownership, tweeting that the robot could be a “future pet” and that they are “running with you to the future.” The company also emphasises that it will cost less than $US10,000, though it does not name a specific price. 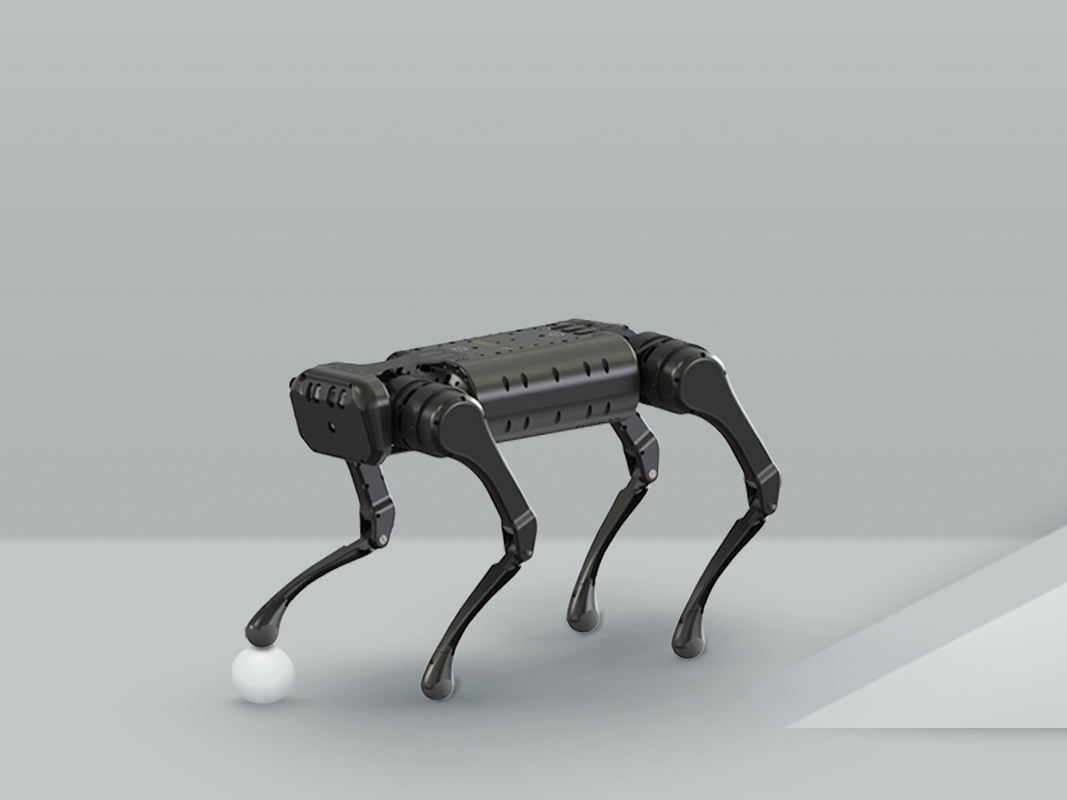 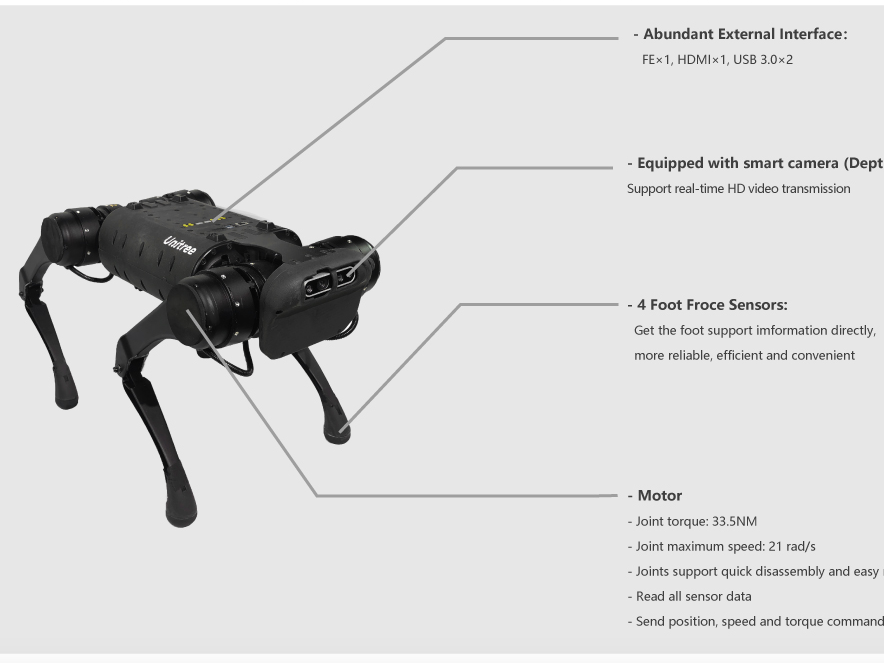 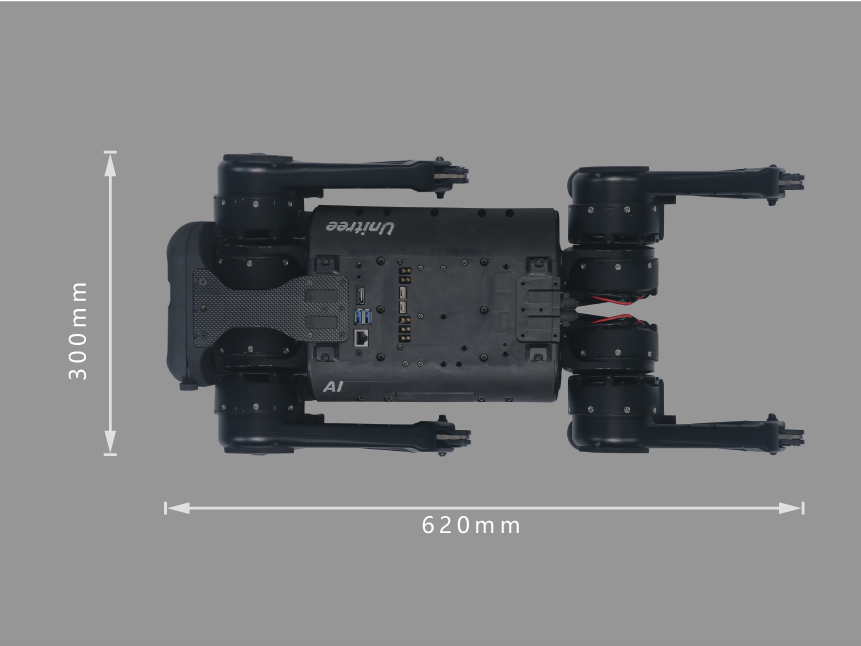