'Each day we get news of another brother or sister who has fallen': United Auto Workers announce death of fourth Fiat Chrysler employee due to the coronavirus 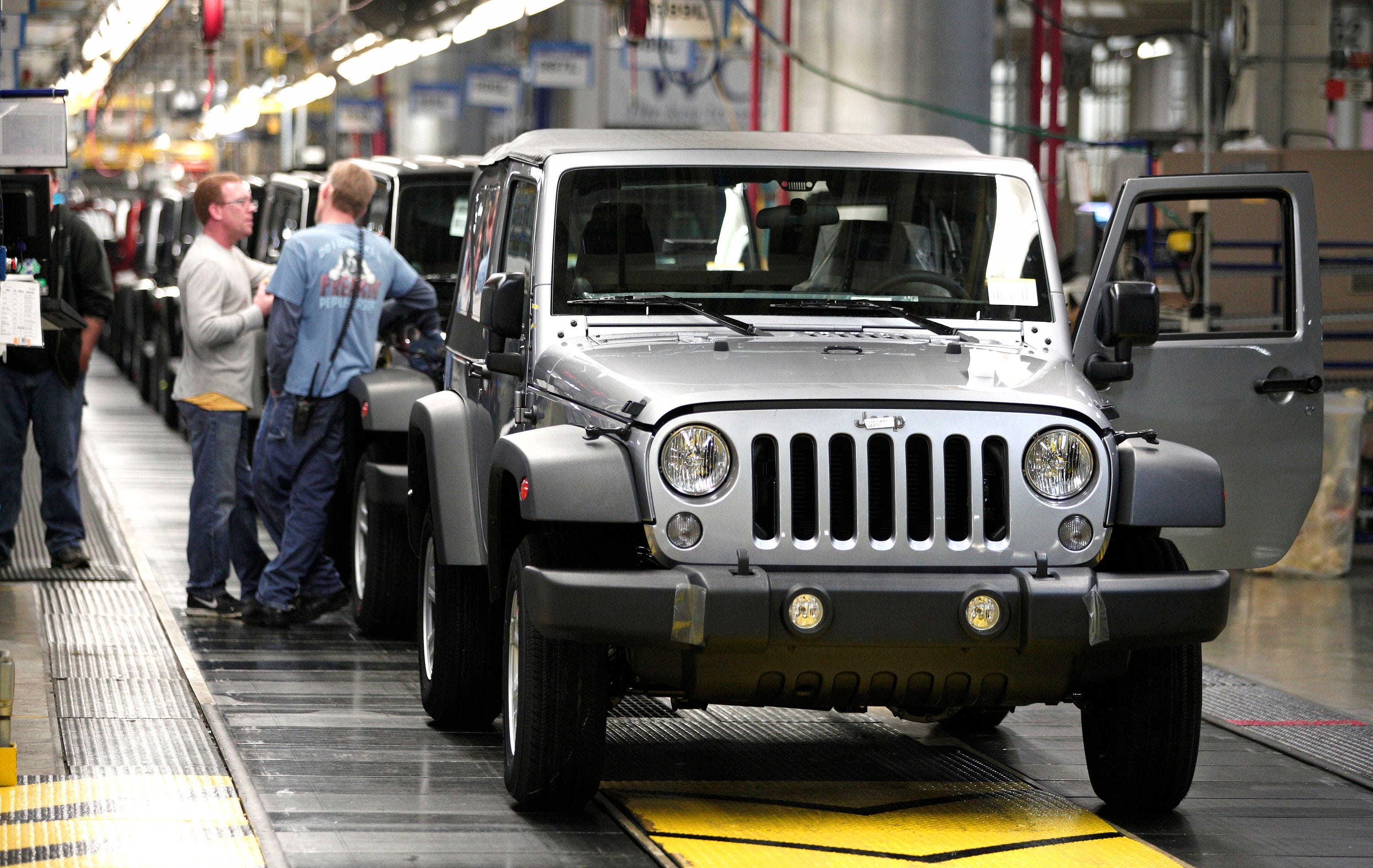 A fourth known Fiat Chrysler union employee has died due to the novel coronavirus, the United Auto Workers announced Thursday.

The news comes as some North American plants run by the Detroit Big Three – which includes FCA, Ford and General Motors – prepare to come back online amid the coronavirus pandemic, which has thus far spread to a confirmed 551,000 people and killed nearly 25,000 worldwide. The day the announcement was published, the US passed China and Italy in case totals to claim the world’s largest coronavirus outbreak.

“As this crisis continues, each day we get news of another brother or sister who has fallen to this terrible virus,” the union’s president, Rory Gamble, said in a statement. “Today, I am so sorry to report that one of our members at FCA Transport in Sterling Heights, Michigan, has died from the virus.

“I, along with Vice President Cindy Estrada and the entire International Executive Board extend our heartfelt sympathies and prayers to our dear brother’s family and friends.”

The announcement published just one day after the UAW confirmed the third known death of a union member at FCA, who worked at the FCA Warren Truck plant in Michigan, on Wednesday. The day before, the UAW announced the first two deaths.

“First of all, I want to extend sincere sympathies from myself and the entire International Executive Board for the families of two of our members, one at FCA Kokomo, IN, and one at FCA Sterling Heights, MI, who have lost their lives to this virus,” the Tuesday update from Gamble said. “This is a terrible tragedy for our entire UAW family.”

The fourth known UAW death at FCA comes as other plants among the Big Three, whose workers are unionized with the UAW, plan to start back up as cash flow tightens during the pandemic. The Big Three shut down North American factories last week amid pushback from the UAW as the plants stayed open and case numbers ticked upward, but on Thursday, Ford announced its plans to restart production at some North American plants as early as April 6.

Gamble and the UAW said decisions like that “should be informed by data and where each state is on the contagion curve,” and that prior to reopening, automakers need to ensure “sufficient data and protections are in place to ensure the safety of [UAW] members, their families and the public.”

“The only guideline in a boardroom should be management asking themselves, ‘Would I send my family – my own son or daughter – into that plant and be 100% certain they are safe?'” Gamble said in a statement.

Gamble again addressed the potential for production to restart in the Thursday announcement of the fourth FCA death, saying that General Motors announced its Arlington Assembly facility in Texas was “soliciting volunteers from its workforce to finish the build out of its current model truck for its customers and to maintain critical business priorities.” The work is scheduled to last a week or less, the UAW said, after which those volunteers will return to layoff status.

“As employee safety is our priority, Arlington Assembly is putting in numerous safeguards including, but not limited to, thermal temperature scanning, individual questionnaires, additional personal protective equipment and cleaning crews and limiting work to one shift per day for social distance,” Gamble said. “This voluntary temporary restart of work to finish the build out of current models is only at Arlington Assembly, other GM locations are not affected.”

The statement encouraged all members to stay calm and adhere to guidelines from the Centres for Disease Control and Prevention, and said that the UAW is working to safeguard its members during a situation that “is changing hour by hour, day by day.”

“To all my brothers and sisters, please be safe,” Gamble said. “We are in this together.”