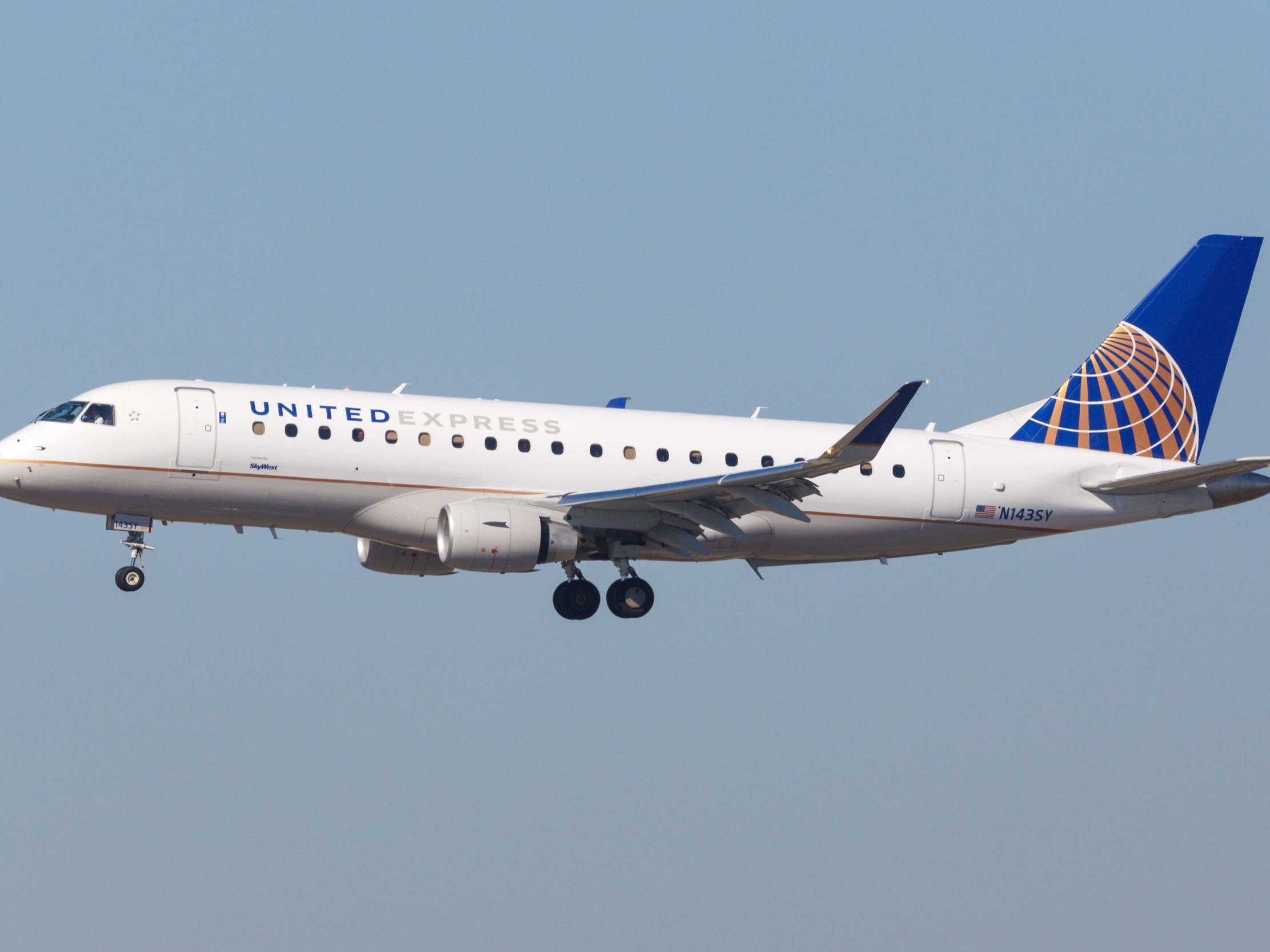 A lawsuit against United Airlines claims that the airline staffs professional team charter flights with young, blond crew members and restricts flight attendants who do not fall into this category from the opportunity to work the planes, Bloomberg reported.

The lawsuit was filed by two veteran flight attendants, a Black woman who has worked for United for 28 years and a Jewish woman who has been with the airline for 34 years, according to Bloomberg. In the suit, they say were repeatedly unable to work charter flights for teams in the National Football League, Major League Baseball, and National Collegiate Athletic Association.

Sharon Tesler and Kim Guillory said in the complaint that they were notified they were not able to work those shifts because they were not on the “preferred” lists, Bloomberg reported.

The complaint stated young, white, blond flight attendants with less experience were able to work the flights in an example of the airline valuing employees based “entirely on their racial and physical attributes, and stereotypical notions of sexual allure,” according to Bloomberg.

United Airlines told Business Insider in a statement that “while we cannot comment on this ongoing litigation, the flight attendants included in our sports team charter program are largely representative of our overall flight attendant population in regards to age and race,” and added that “flight attendant eligibility to work a charter flight is based solely on performance and attendance and has nothing to do with age, race or gender.”

Flight attendants have historically been the subject of rampant sexism in advertisements, flight attendant dress codes, and weight restrictions of employees, Business Insider previously reported. Fierce competition among airlines pushed companies to advertise attractive workers in tight outfits before attendants became a key group in championing the feminist movement in the late 1960s.

Before a federal court decision prompted airlines to change rules in 1970, flight attendants could be rejected for being married or pregnant. Eventually, the industry welcomed male employees and opted to stop calling the workers “stewardesses.”