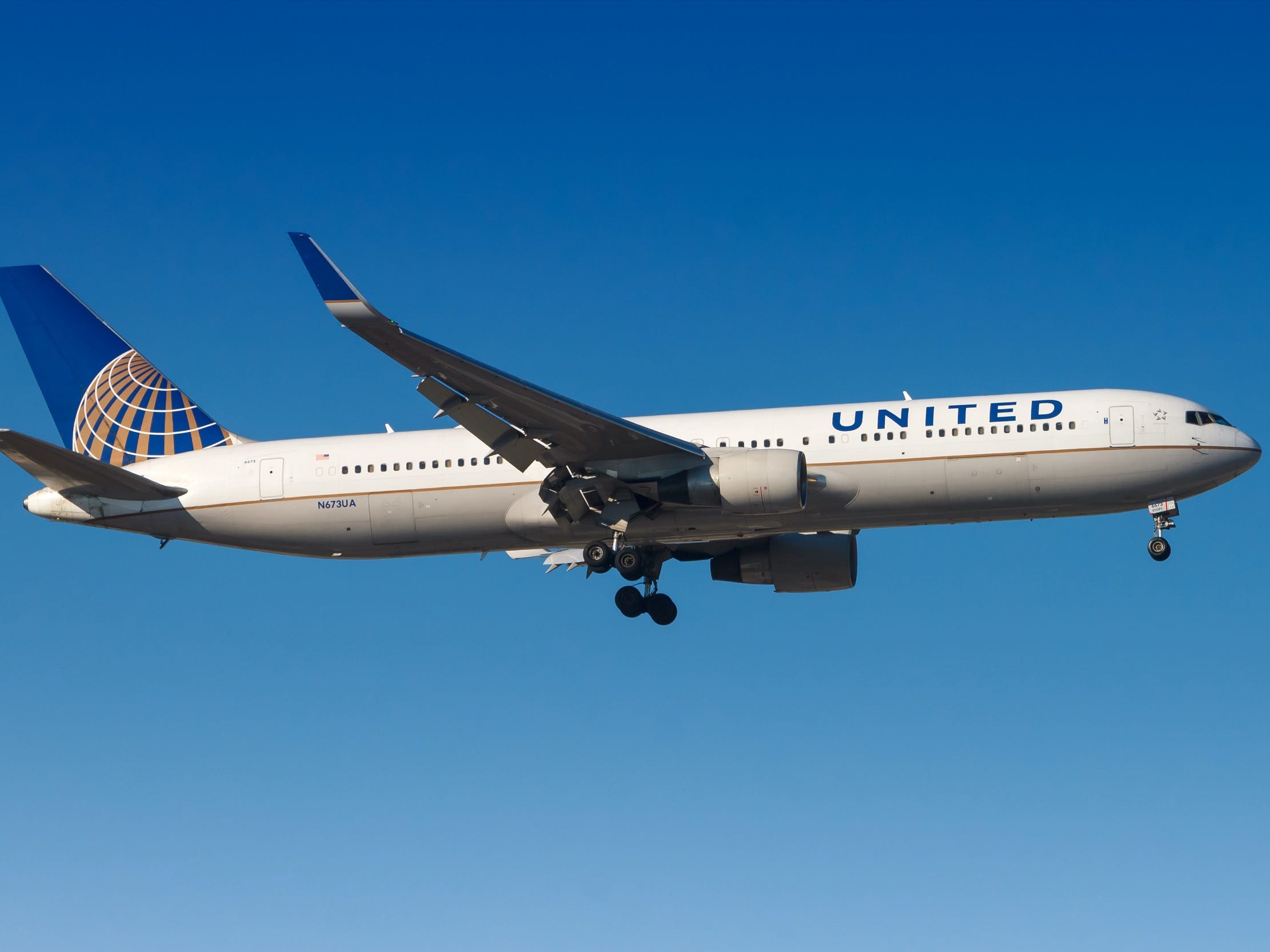 Transcontinental travellers will have another option when choosing an airline this winter as United Airlines will soon return to New York City’s John F. Kennedy International Airport with flights cross-country flights to Los Angeles and San Francisco.

Starting February 1, 2021, United will offer daily departures between New York and California for the first time in nearly six years. As many as four flights will depart each day, all daytime and evening services with no overnight flights, split equally between its West Coast hubs in Los Angeles and San Francisco.

Operating the route will be wide-body Boeing 767-300ER aircraft, among the largest in United’s fleet, in a premium-heavy configuration. Three classes of service will be offered including a massive 46-seat Polaris business-class cabin with fully lie-flat seats, a 22-seat Premium Plus premium economy cabin with recliner seats and a 99-seat economy cabin with standard seats.

In business class, seats will be configured in a 1-1-1 configuration offering direct aisle access for all passengers. The 18-row class will be the money maker for the flight as the airline tries to fit as many premium flyers as possible in the jet.

Economy will then be split between 43 Economy Plus seats, offering additional legroom, and 56 standard economy seats in a 2-3-2 configuration. Most of the seats along the cabin wall will be Economy Plus while those in the centre aisle will be regular economy seats. Only seven window seats will be available for non-Economy Plus passengers.

Flyers may remember that United once served the popular routes until October 24, 2015, when the last United flight from JFK Airport departed for San Francisco, according to Cirium data. Flights were operated using special three-cabin Boeing 757-200 aircraft and dubbed “p.s.”, short for premium service.

United executives said shortly after that leaving New York’s primary transcontinental gateway was a mistake even though the route wasn’t profitable since it meant losing lucrative business accounts that valued flying into JFK over nearby Newark where flights were shifted. Especially as the pandemic cripples business travel, the route may be a loss leader as United tries to win back business.

Its departure from New York City left American Airlines as the go-to airline for premium cross country flying as the only carrier with a first-class cabin on the route. United was also left as the only full-service American carrier not to serve New York City via JFK Airport.

United will still face stiff competition on the route with American Airlines, Alaska Airlines, JetBlue Airways, and Delta Air Lines all vying for business with a mix of premium products.