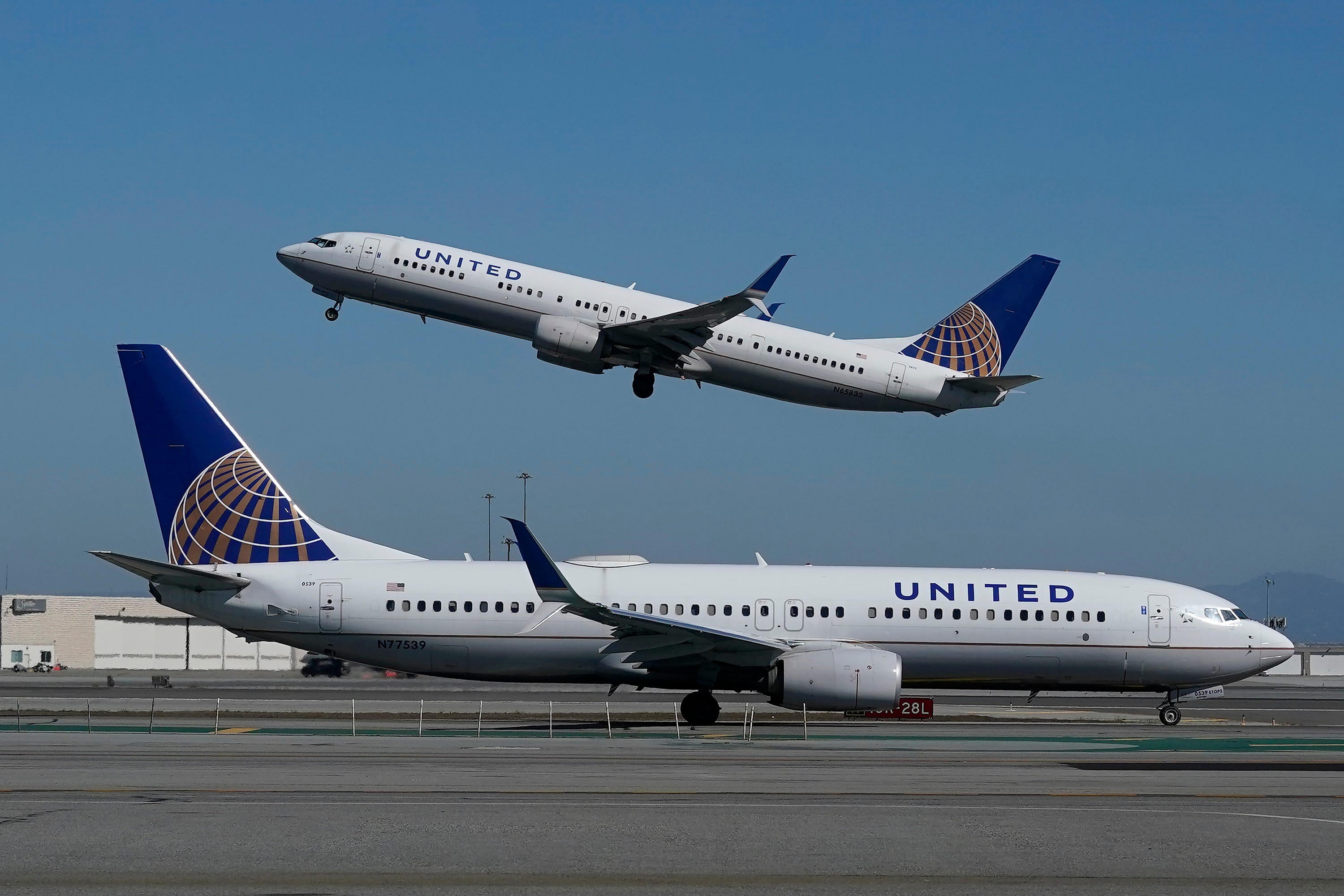 Jeff Chiu/AP PhotoA United Airlines airplane takes off over another United plane on the runway at San Francisco International Airport.

United Airlines has agreed to pay about $US49 ($63) million in penalties to resolve criminal charges and civil claims for supplying the US Postal Service with fraudulent data about international mail delivery, according to the Justice Department.

DOJ officials said United employees submitted false international delivery scan data between 2012 and 2015, making it appear that United and its partner airlines were delivering the mail in a timely way.

“Instead of performing this duty with transparency, United defrauded the US Postal Service by providing falsified parcel delivery information over a period of years and accepting millions of dollars of payments to which the company was not entitled,” Nicholas L. McQuaid, acting assistant attorney general, said in a statement.

United entered into a non-prosecution agreement with the DOJ criminal division, agreeing to pay about $US17 ($22) million in criminal penalties and returned payments, the DOJ said on Friday. The Chicago-based airline also settled a claim under the False Claims Act with the DOJ civil division, for which it will pay about $US32 ($41) million.

“The U.S. Postal Service is a valued customer for United, and we are glad to have remedied these procedures and look forward to serving the Postal Service in the future,” a United spokesperson told Insider.

As part of an international mail-delivery contract, United was expected to give the US Postal Service barcode scans of mail receptacles when they received the receptacles in the US and then again when they dropped them off overseas.

The USPS payments to United were based on the airline’s delivery times. But United’s Cargo Division falsified delivery scan info, gave that data to the USPS, and collected payments based on the falsified data, according to the DOJ.

“Through this data automation scheme, United secured millions of dollars in payments from the USPS to which United was not entitled” under the contracts, the DOJ said in a statement on Friday.

The mail shipped overseas by commercial airlines, like United, included parcels sent to US foreign posts and soldiers at foreign operating bases, said Steven Stuller, director of the USPS Office of Inspector General, in a statement.

According to DOJ officials, some employees at United concealed the problems related to scanning and moving mail, because they knew they’d be penalized if the fraud was discovered.

“The attempts to hide the automation practices included efforts to revise the falsified delivery times to make the automated scans appear less suspicious to USPS,” said the DOJ in its statement.