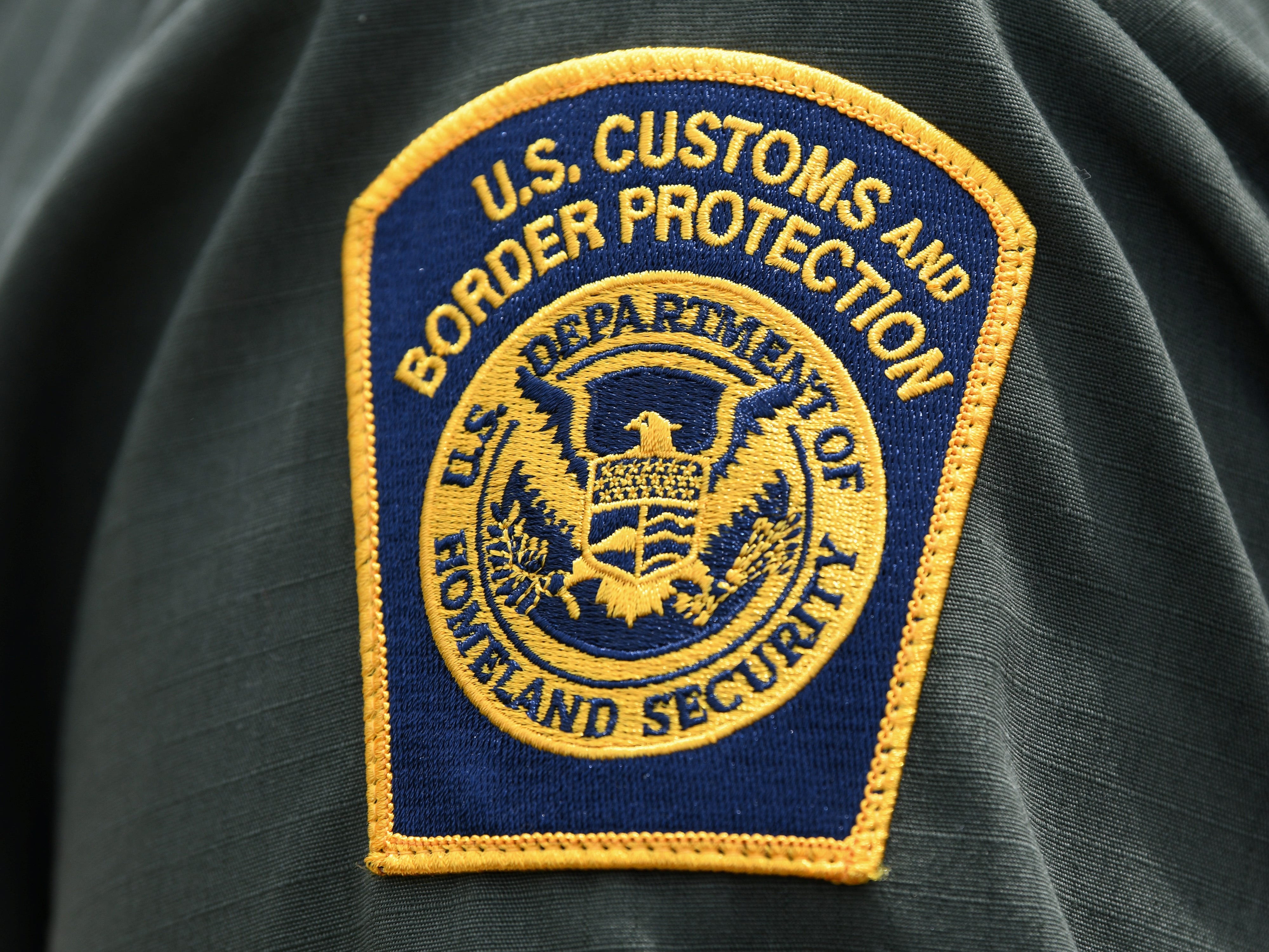 ReutersFILE PHOTO: A U.S. Customs and Border Protection patch is seen on the arm of a U.S. Border Patrol agent in Mission

An undocumented teenager woke up from surgery to find herself separated from her family member and herself potentially facing deportation, CBS News reported.

A 15-year-old girl who was raised in the US since she was an infant was travelling with her aunt, who also does not have legal status, from Edinburg, Texas, to San Antonio for surgery for “gallbladder-related pain,” according to CBS News. On their way to San Antonio, they passed by a Customs and Border Protection checkpoint which requested documents they did not have, according to CBS News.

CBP said Border Patrol agents were then sent to Edinburg Hospital after learning of the two’s immigration status, according to CBS news.

“There are protocols in place with area medical facilities to prevent delays or the detention of individuals travelling through the checkpoints to seek emergency medical care,” CBP told CBS News in a statement.

CBP arrested the teen’s aunt at Edinburg hospital, her attorney told CBS. The teenager was forced to undergo surgery with her family separated from her.

After she woke up, the teen “was taken into CBP Custody and designated an unaccompanied migrant child,” according to CBS. She is now in a government shelter and faces deportation, according to the report. Her aunt was also taken into an Immigration and Customs Enforcement detention centre.

A number of undocumented youth have been forced to separate from their family due to immigration policies that the Trump administration has implemented. Experts have warned the detrimental, irreversible harm family separation could have on these youth, which includes devastating lifelong psychological trauma with intergenerational impacts.