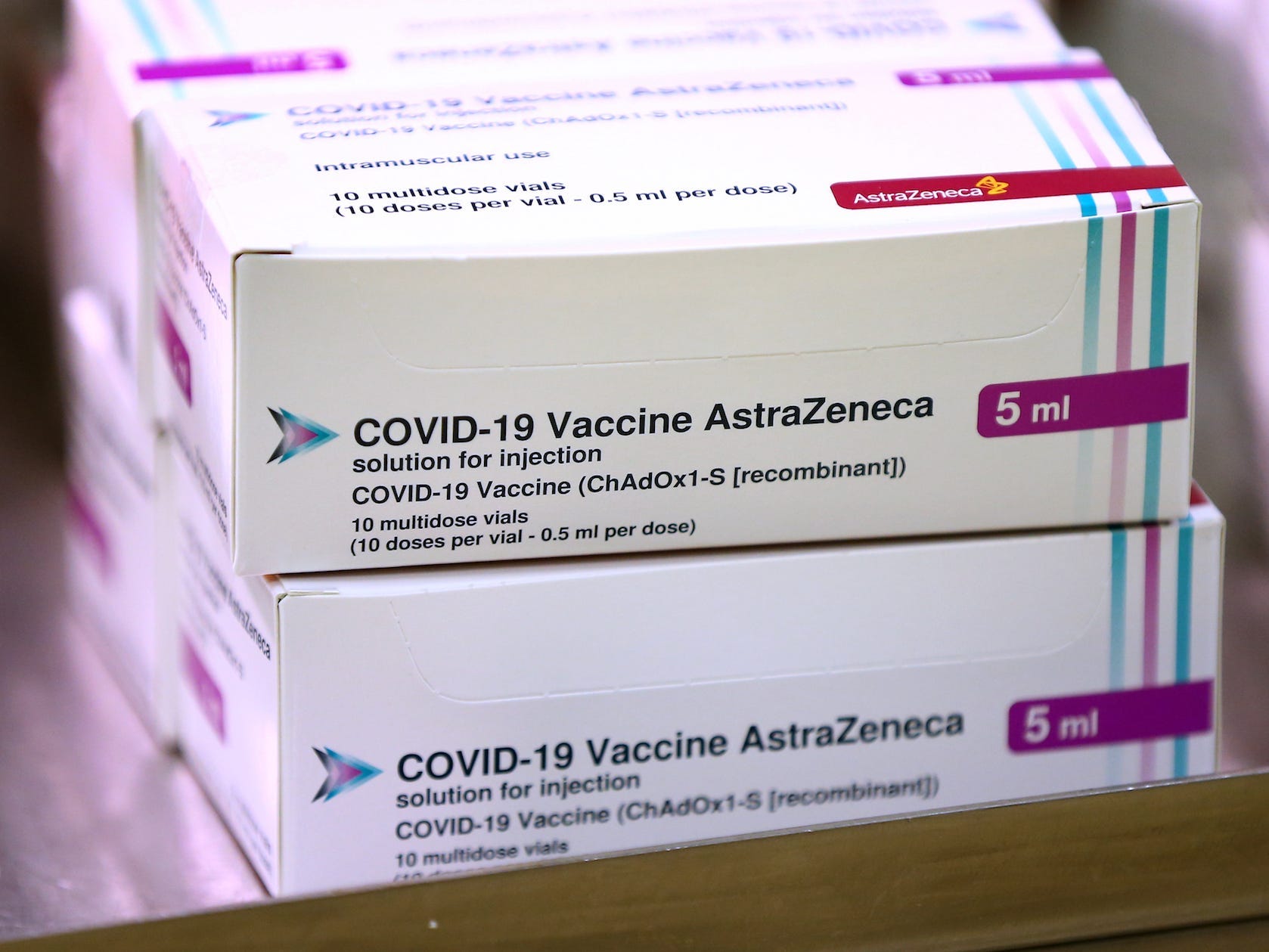 The AstraZeneca coronavirus vaccine should not be given to people under the age of 30, UK officials said Wednesday.

The UK’s Joint Committee on Vaccines and Immunisation (JCVI) recommended offering under-30s another vaccine instead, though it said those who have already had one shot should get their second.

In a statement, the group said that under-30s should be “offered an alternative COVID-19 vaccine, if available.”

Most people under 30 have not yet been offered vaccines in the UK, which concentrated on older demographics first.

The reason for the change is a small number of blood clots in people given the vaccine. Officials at the briefing described them as a “suspected” side-effect of the shot, and said that they are very rare.

They argued that the benefits of the vaccine – preventing people being hospitalized and killed by COVID-19 – still far outweigh the risks.

Around the same time as the UK announcement, regulators in the EU said that they believe the clots should be formally listed as a side-effect of the vaccine, though they also argued that the benefits of using it outweigh the risks.

At the briefing Wednesday, Jonathan Van-Tam, the Deputy Chief Medical Officer for England, described the change as a “course correction.”

Dr June Raine, Chief Executive of Medicines and Healthcare products Regulatory Agency (MHRA) said of the blood clots that “the risk of this rare suspected side effect remains extremely small.”

The logic of restricting the vaccine from use in younger demographics is that they are less at risk of COVID-19, and slightly more at risk from the clots, officials said at the briefing.

This chart from the MHRA was shown to describe the balance of risks: 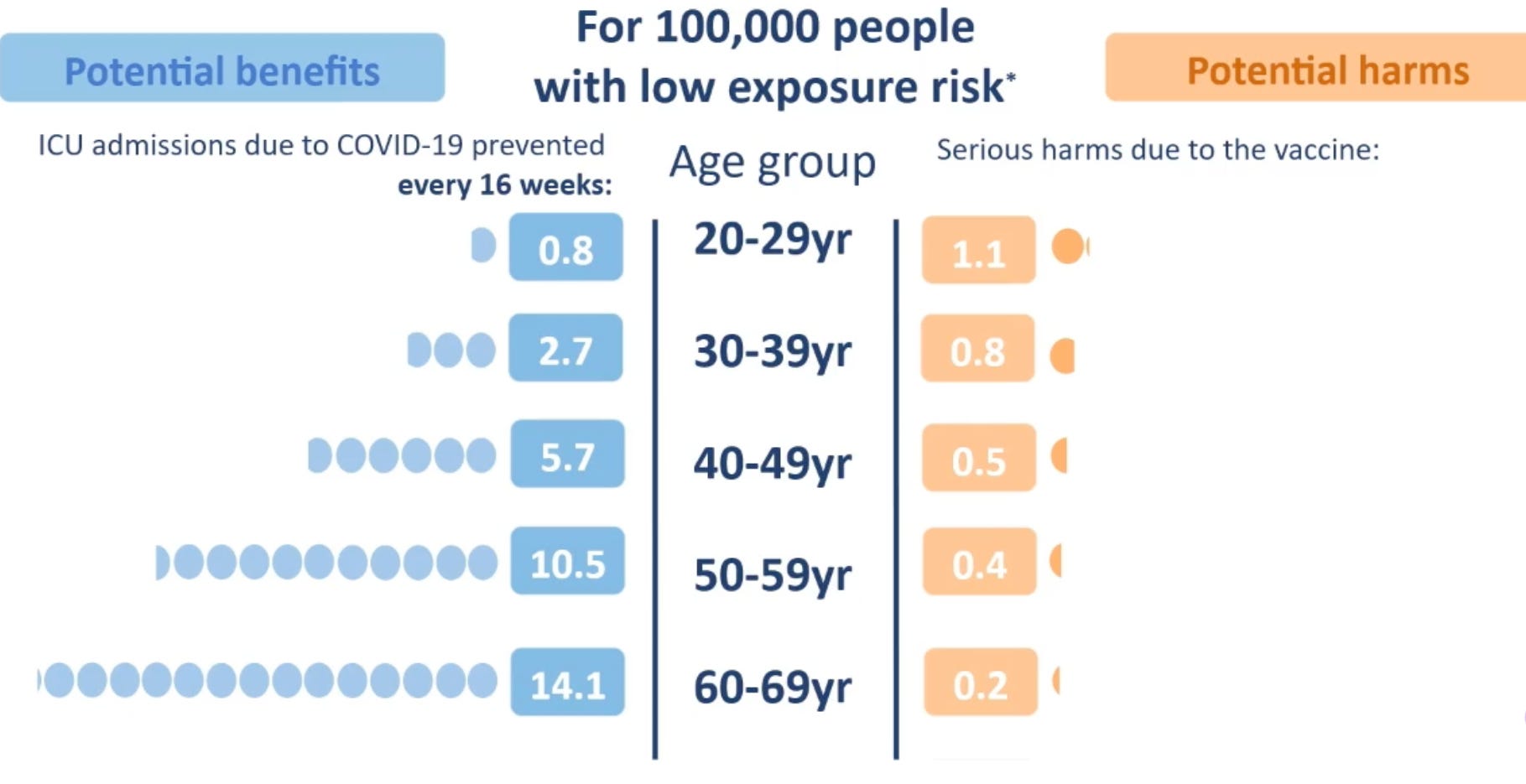 MHRAThis chart shows the risk to benefit balance for the AstraZeneca vaccine in different populations, according to the .

The 19 deaths were from many millions of people in the UK to be given the AstraZeneca jab. The country has given out more than 20 million doses. More details on the people who got clots was published in an MHRA press release.

Similar reports of blood clots prompted earlier suspensions of the AstraZeneca rollout in many countries, some of which later restricted the use of the shot in younger age groups.

Countries including, Canada, Germany, France, and Italy have suspended the use of the vaccine in younger populations pending the results of the investigation.

The shot has not been approved in the US. Dr. Antony Fauci, the White House chief medical advisor the US may end up not needing the AstraZeneca vaccine for its vaccine rollout.

The AstraZeneca vaccine makes up three-quarters of the vaccine supply in the UK, the Daily Mail reported on Wednesday.

It also makes up a substantial proportion of vaccination programmes in other countries, including lower income countries depending on the COVAX scheme.