Saudi Arabia failed to win a seat on the UN Human Rights Council, while China and Russia were voted in

Saudi Arabia has failed to win a seat on the United Nations Human Rights Council, while China and Russia were voted in.

On Tuesday, 15 countries were elected to the 47-member council in a secret ballot held by the UN’s General Assembly in Geneva, Switzerland, Reuters reported.

Four seats were available in the Asia-Pacific category, but Saudi Arabia lost out to China, Pakistan, Nepal, and Uzbekistan. China was given 139 votes, down from 180 when it was last elected to the body, according to The Guardian.

Russia and Cuba also won seats on the council after running unopposed, the Associated Press reported.

Despite several significant steps taken toward a more equal society in recent years, Saudi Arabia is still considered one of the world’s worst human-rights abusers.

Women do not have equal status with men, homosexuality is still punishable with the death penalty, activists are muzzled and detained, and its courts dispense barbaric punishments to convicted criminals. 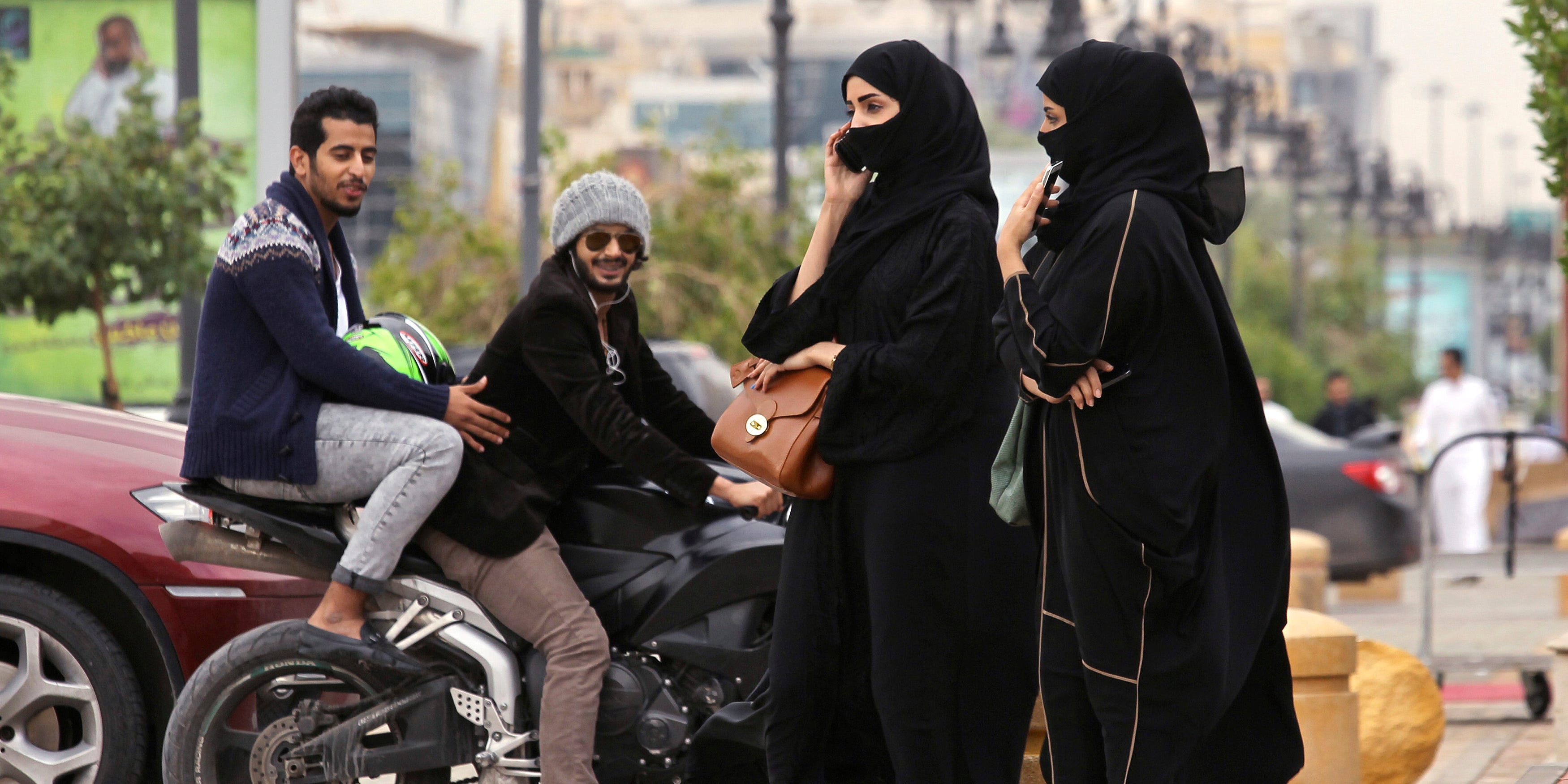 Reuters/Faisal Al NasserA woman speaks on the phone as men ride a motorcycle in Riyadh, Saudi Arabia, on November 17, 2013.

Members of the UN human rights council can only serve two consecutive terms, with Saudi Arabia last losing its seat in 2019. It previously hung onto a seat in 2016, despite widespread opposition over the war in Yemen.

Saudi Arabia received 90 votes on Tuesday which, according to Reuters, was 40% down on 2016.

But China and Russia, also considered amongst the world’s worst abusers of human rights, were admitted to the council on Tuesday.

Russia, which lost its seat on the human rights council in 2016, has been accused of violating human rights for years.

“Russia’s human rights record continued to deteriorate, with the rights to freedom of expression, association and peaceful assembly consistently restricted, in law and practice,” according to Amnesty International.

“Those attempting to exercise these rights faced reprisals, ranging from harassment to police ill-treatment, arbitrary arrest, heavy fines and in some cases criminal prosecution and imprisonment.” 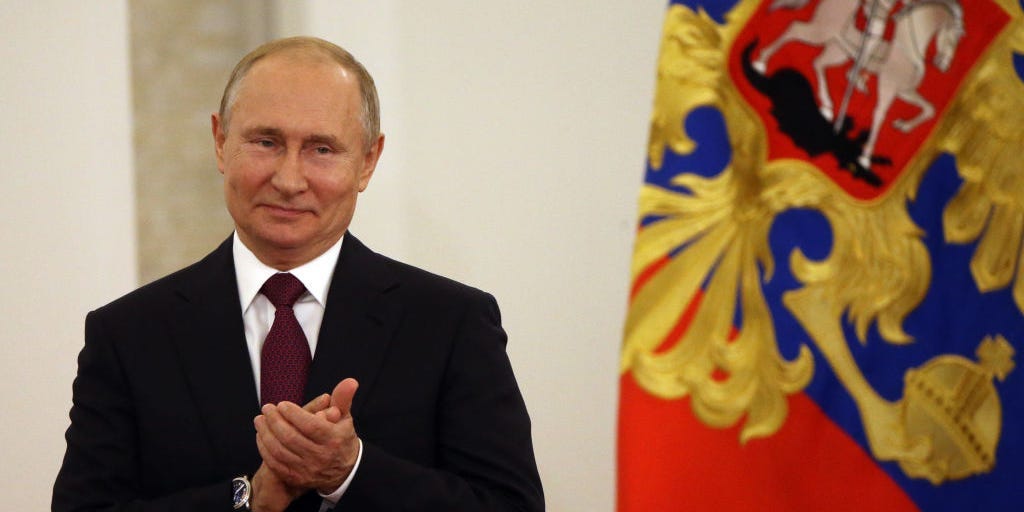 Most recently, in late August 2020, Russia attempted to kill opposition leader Alexei Navalny with Novichok nerve agent. Navalny has accused President Vladimir Putin of being behind the poisoning.

China, too, has a woeful human rights record.

Most notably, China has been vilified for imprisoning at least 1 million Uighur Muslims in a series of camps, euphemistically called “reeducation centres” since 2016.

In the camps, detainees are brainwashed and made to adopt Chinese culture. Birth rates among Uighurs have plummeted since 2017, with reports of forced abortions, forced sterilizations, and limits on family sizes.

On October 8, Human Rights Watch called on member states to block the passage for Saudi Arabia and China in the face of flagrant rights violations.

“Saudi Arabia and China have a history of using their seats on the Human Rights Council to prevent scrutiny of their abuses and those by their allies,” the body said. 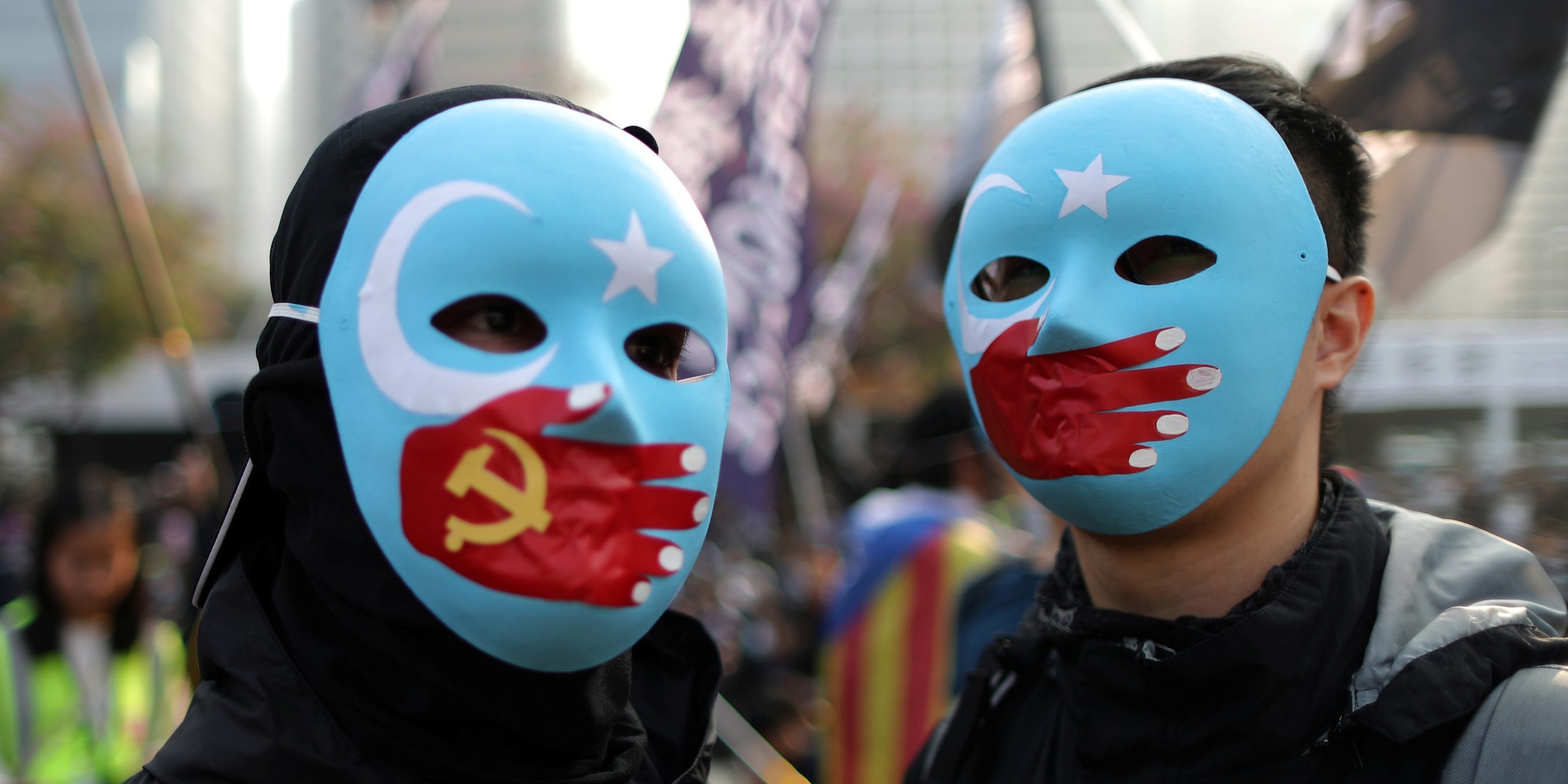 Louis Charbonneau, the UN director of Human Rights Watch, told Reuters following the vote: “Saudi Arabia’s failure to win a seat on the Human Rights Council is a welcome reminder of the need for more competition in UN elections.”

“Had there been additional candidates, China, Cuba and Russia might have lost too.”

On Tuesday, US Secretary of State Mike Pompeo slammed the appointments of China and Russia.

“The UN General Assembly once again elected countries with abhorrent human rights records. These elections only further validate the US decision to withdraw and use other venues and opportunities to protect and promote universal human rights,” he said.

The US quit the UN Human Rights Council in June 2018, calling it a “hypocritical” body that “makes a mockery of human rights.”

China’s accession to the council is the latest example of how it is seeking to increase its international influence by joining or backing high-profile institutions.

In May 2020, China pledged $US2 billion to the World Health Organisation, following the news that the US â€” which has throughout the coronavirus pandemic accused the agency of pandering to Beijing â€” would leave the group in 2021.