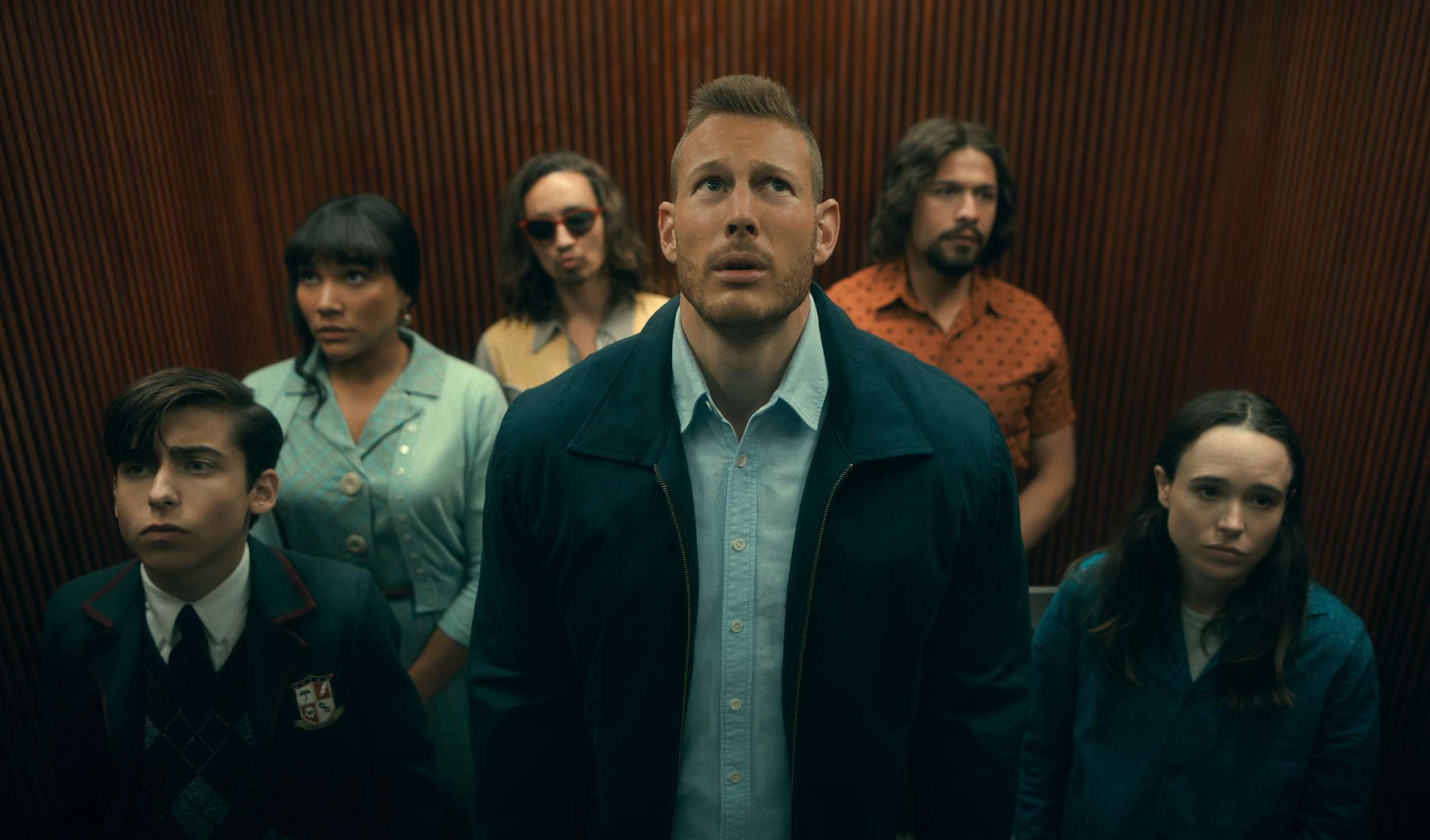 Netflix’s comic-book series “The Umbrella Academy” was a hit last year when its first season debuted. But the show seems to have expanded its audience even further with season two, which dropped July 31.

On Thursday, Nielsen released its first list of top streaming shows in the US from the platforms it measures, which for now include only Netflix and Amazon Prime Video. Netflix dominated with acquired series like “The Office” and “Grey’s Anatomy.”

It’s the latest data point indicating that “The Umbrella Academy” is a monster hit, and it’s become clear that the new season has made this the most popular Netflix original since “The Witcher,” which debuted in December. Netflix said “The Witcher” was its second-biggest series of 2019, behind “Stranger Things” season three. The third-biggest series? “The Umbrella Academy” season one.

Based on the numbers, season two seems to be even bigger. Beyond Nielsen, the series shot straight to the top of Netflix’s own daily lists of its most popular titles in the US after season two debuted, and it is still among the top 10 more than a month later (Netflix counts a view if an account watches at least two minutes of a show and bases the lists on the previous 24 hours).

The data firm Parrot Analytics says “The Umbrella Academy” has also been the most in-demand original streaming series in the US since season two premiered. The company measures “demand expressions,” which account for the desire, engagement, and viewership of a given show. On Friday, the series was 103 times as in demand as the average TV series in the US in the past 30 days.

So why has the series surged in popularity this year?

Streaming in general has seen a rise during the coronavirus pandemic, as people have stayed home to practice social distancing. And the reviews have been stellar, with season two gaining an impressive 90% critic score on Rotten Tomatoes compared with season one’s 75%.

“If last season spent too long waiting to get to the fireworks factory, this season opens on that factory and only promises to get more explosive from there,” Caroline Siede wrote for AV Club.

It also has an advantage being a sci-fi/fantasy series, which is regularly the dominant genre on Parrot Analytics’ weekly lists of most in-demand streaming originals. These shows, whether “The Umbrella Academy” or “The Witcher” or Disney Plus’ “Star Wars” series “The Mandalorian,” are often inspired by source material. From a demand standpoint, that begs more engagement.

“When you think about the demand expression number, what’s going into that is not just the consumption, but also the social aspect of it and the research aspect of it,” Courtney Williams, Parrot Analytics’ head of partnerships, told Business Insider in January.

Ultimately, “The Umbrella Academy” season one was watched by 45 million member households globally in its first month, Netflix said. We’ll probably find out how many people watched season two in its first month when Netflix reports its third-quarter earnings.