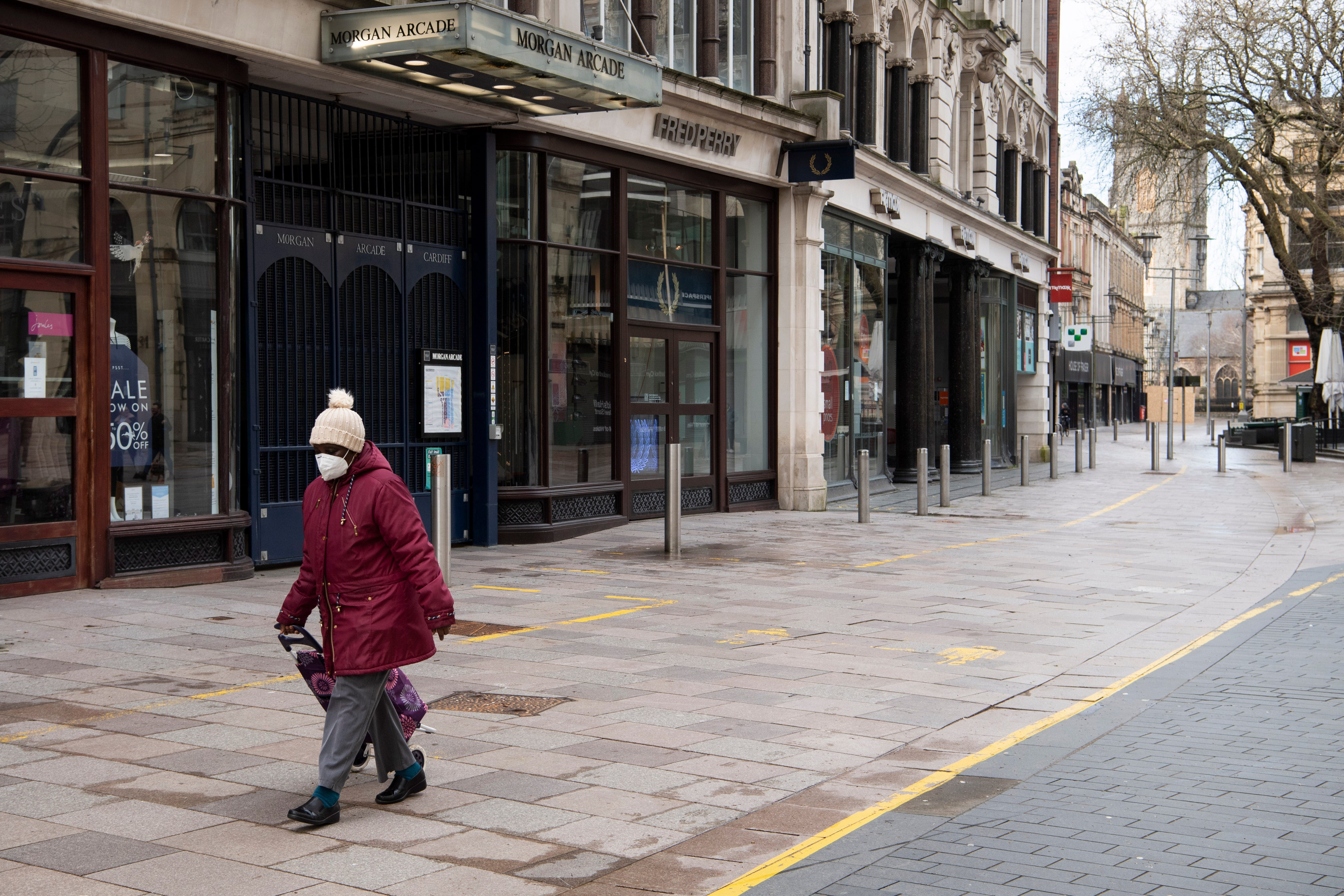 The UK unemployment rate hit its highest level in 5 years in the three months to November, official figures showed on Tuesday, although the government’s wage-subsidy scheme kept joblessness lower than in other countries.

Unemployment rose to 5% over the period, the Office for National Statistics said, up from 3.8% a year earlier and 4.9% in the three months to October. It was the highest figure since early 2016 but below analysts’ predictions of 5.1% in a Reuters poll.

Separate figures from the ONS showed that there were 828,000 fewer payroll employees in December 2020 than in February the same year.

“This crisis has gone on far longer than any of us hoped â€” and every job lost as a result is a tragedy,” said chancellor Rishi Sunak.

“Whilst the NHS is working hard to protect people with the vaccine we’re throwing everything we’ve got at supporting businesses, individuals and families,” the finance minister said.

Sunak’s furlough scheme, which pays the wages of workers who would otherwise be laid off due to the coronavirus pandemic, has held down the headline unemployment rate.

The latest figures showed that the scheme supported 2.4 million jobs as of October 31. It has supported more than 9 million jobs since being launched in the spring of 2020.

Sunak was initially reluctant to extend the scheme past the autumn, thanks in part to its cost of more than Â£46 billion ($US63 billion).

But England entered another lockdown in November and the four nations of the UK tightened restrictions again in January, forcing Sunak to extend government support. Coronavirus cases soared in December and January, with the UK’s death toll of 100,000 the highest in Europe.

Britain’s unemployment rate of 5% in November compared to 6.1% in Germany in the same month and 6.7% in the US in December.

However, Bank of England governor Andrew Bailey earlier this month said he thought joblessness was in fact higher. This is because the official figures do not count people who have stopped looking for work as unemployed.

“Once again the UK labour market surprised to the upside with unemployment rising modestly to 5%.

“The furlough scheme has been the central tenet of the government’s economic response to COVID-19 and has worked well. Not only has it prevented an overly deep recession, it sets the UK up for a strong recovery if economic restrictions can be sustainably lifted in the spring.”

The UK’s rapid vaccination drive has been a rare pandemic success. By January 17, the UK had given at least the first jab to more than 3.9 million people.