Unemployment fell in the UK for the three month period December 2010 to February 2011, from 8 to 7.8%, according to the office of national statistics. That’s two beats in a row, in terms of UK data, with inflation coming in weaker than expected yesterday.But much like that inflation number, it’s a little deceiving in terms of the complete situation. Where yesterday, retail sales also came in weak, indicating that inflation was falling because people just can’t afford to buy things, today’s headline inflation numbers masks the country’s growing youth unemployment problem.

Considering the late 2010 riots over the increase in university tuition, this has to be a growing concern for the coalition government in the UK.

Don’t miss: Niall Ferguson’s new presentation on the decline of the west >

674 people have been charged in the Capitol insurrection so far.... 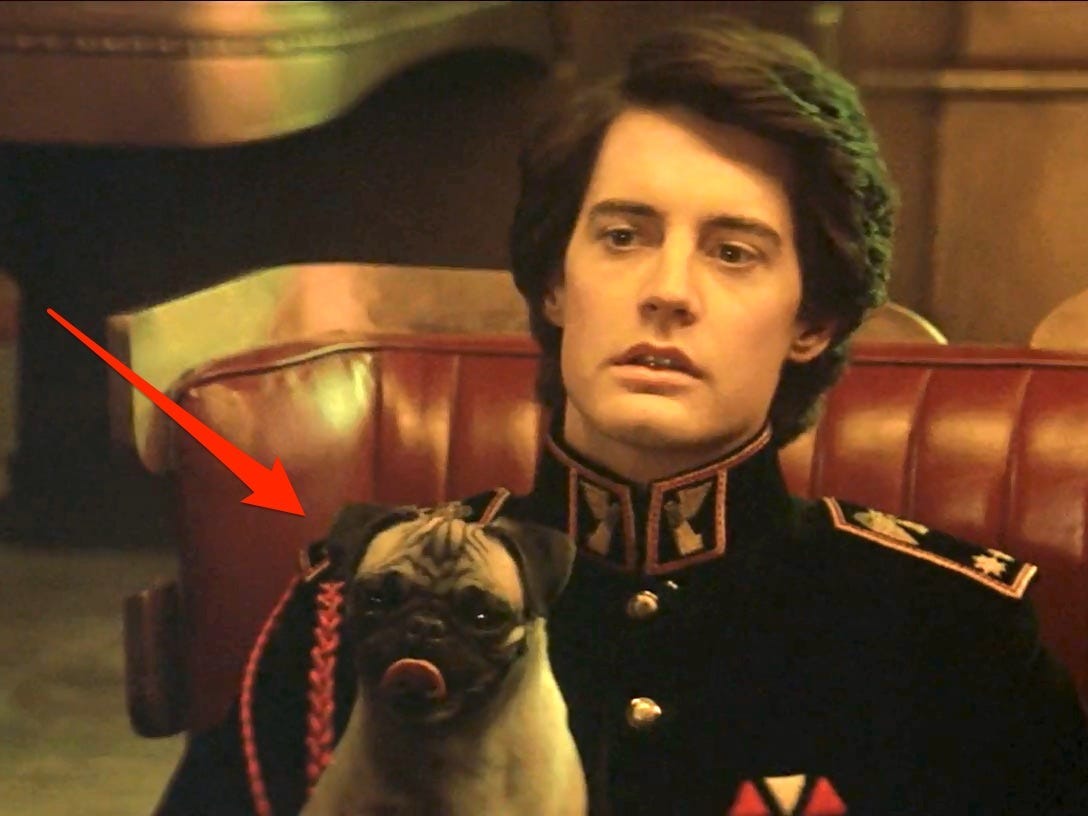