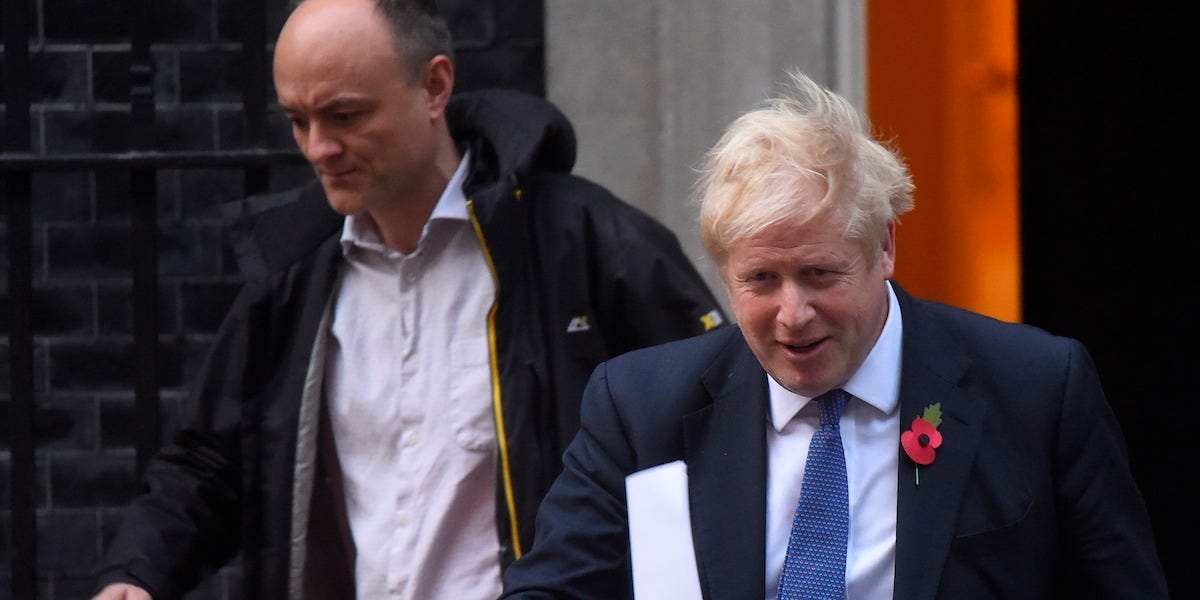 Boris Johnson’s government signed a deal with a satellite operator worth hundreds of millions of pounds despite the company being bankrupt and a senior official warning that the UK could lose all of its investment.

The UK government last month agreed to invest $US500 million in OneWeb in return for a stake in the company worth around 45%,The Financial Times reports, after winning an auction alongside Indian firm Bharti Enterprises.

The report states that Dominic Cummings, Prime Minister Johnson’s chief adviser, had been pushing for the UK to invest in the company as part of the government’s plans for UK’s post-Brexit space strategy.

However, a senior official in the UK’s Department for Business, Energy and Industrial Strategy (BEIS) warned the government that the deal hadn’t met value-for-money requirements and could end up costing the taxpayer the entire investment.

The department’s then-permanent secretary Sam Beckett said in a letter: “While in one scenario we could get a 20 per cent return, the central case is marginal and there are significant downside risks, including that venture capital investments of this sort can fail, with the consequence that all the value of the equity can be lost.”

Beckett said that while she understood Prime Minister Johnson’s belief in potential “long-term geopolitical advantages” of investing in the company, the decision was “unusual” and could result in “no wider benefits accrued.”

Beckett’s letter described the investment as having “stark” risks, and revealed that the Treasury had not carried out its usual analysis of whether the money would be better spent elsewhere, The Financial Times reports.

Darren Jones, Labour member of Parliament and chair of the UK Parliament’s business committee, said: “This near half-a-billion-pound investment using taxpayers’ money seems to have been purely a commercial decision by Downing Street without any assessment of value for taxpayers’ money or agreement from experts about the technical capability that OneWeb offers the UK now that we’ve lost access to European Union satellites.”

In her letter, Beckett also said that the UK Space Agency had concluded that OneWeb would have to overcome “substantial technical and operational hurdles” in order to be a viable business.

In response to the letter, Business Secretary Alok Sharma said the investment had been approved by UK Chancellor Rishi Sunak, and that: “I have been informed that even with substantial haircuts to OneWeb’s base case financial projections the investment would have a positive return.”