UK retail sales rise at record pace in 3rd quarter, as Brits splash out on clothes, shoes and dining out 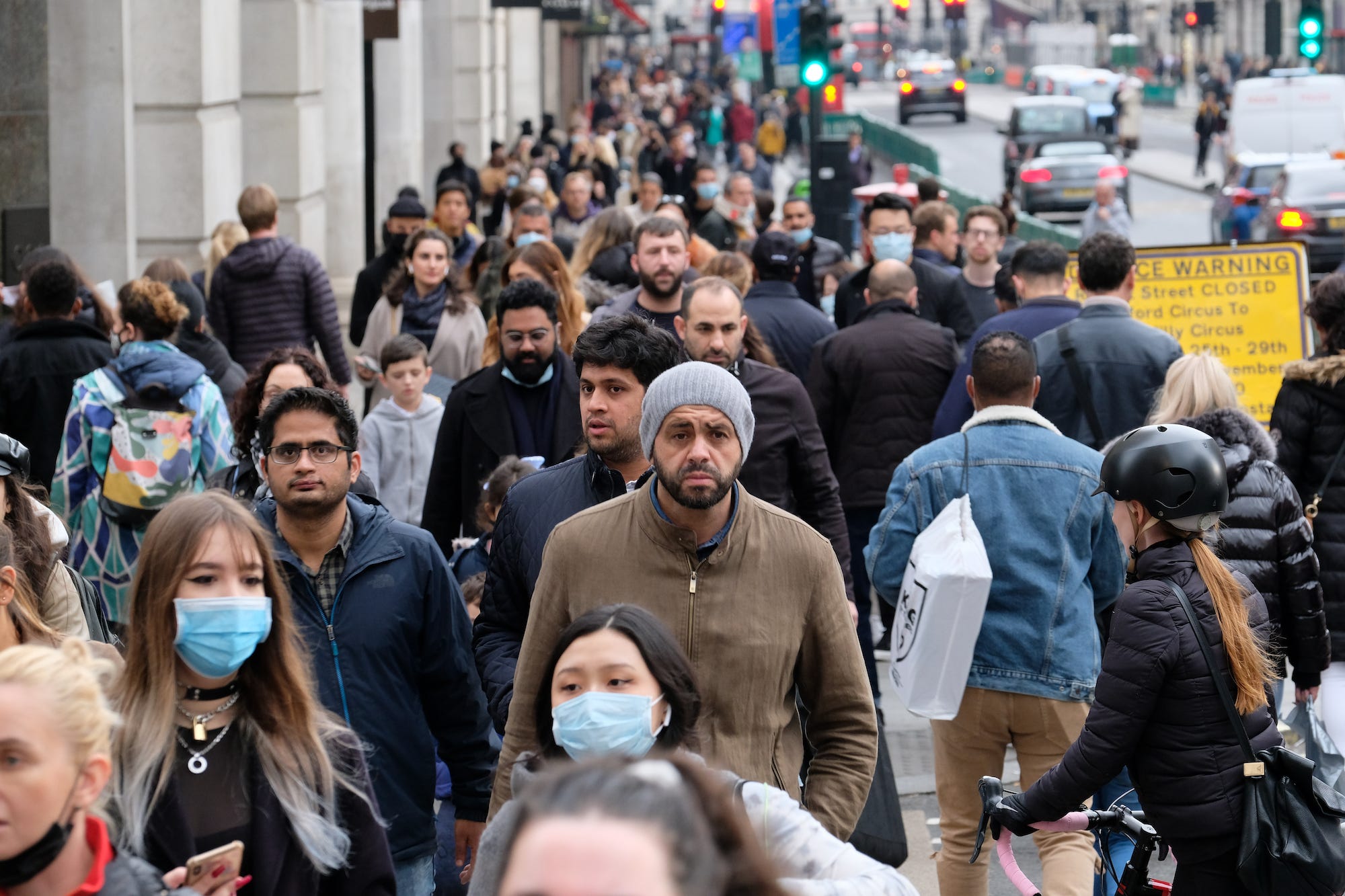 UK retail sales rose at their fastest pace on record in the three months to September, as British shoppers snapped up clothes and footwear and dined out, bringing sales for most sectors to their pre-pandemic levels, the Office For National Statistics said on Friday.

Retail sales volumes rose by 17.4% between July and September, the biggest quarterly increase ever, the ONS said.

Non-food sales rose by 3.8% in September, following August’s 2.8% increase, with clothing and footwear posting a 3.3% improvement. Non-food sales are now 1.7% above where they were before the onset of the health crisis, the ONS said.

Food sales have been strong in recent months, thanks in part to the British government’s “Eat Out to Help Out” restaurant discount scheme, but the strongest pickup in sales came from non-food items, and textiles, clothing and footwear, in particular. Home improvement and gardening items also did well, the ONS said.

Fuel was the only main sector to remain below February’s pre-pandemic level with volume sales 8.6% lower in September when compared with February 2020.

“As lockdown eased, we saw an increase in travel and the quantity of fuel bought. However, as many people remained working at home and with certain restrictions still in place, fuel sales were yet to fully recover,” the ONS said.

However, with lockdown restrictions coming into place across large parts of the country in October, including major cities such as Manchester, the outlook for consumer spending in the final three months of the year is less optimistic.

“Rising covid cases and tightening lockdown restrictions are reviving fears over personal economic situations and the broader health of the economy,” she said.

Meanwhile, proportion of online sales held at 27.5%, compared with 20.1% reported in February, highlighting the declining trend among British households for buying groceries and goods online.

The pound showed little reaction, rising by around 0.1% against the dollar to $US1.3091 and rising by the same amount against the euro to 90.33 pence.