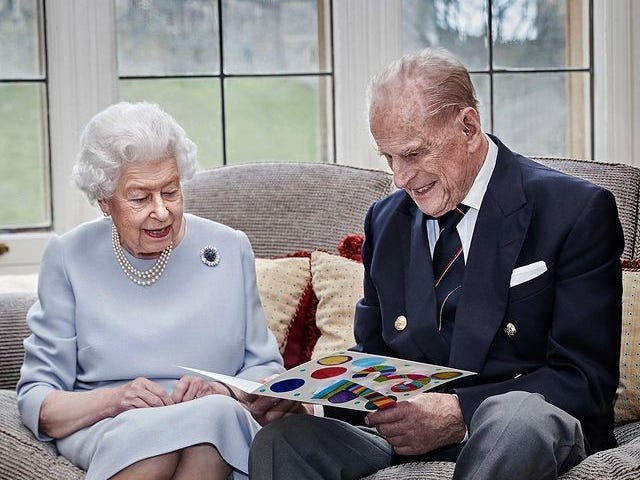 A royal source said that a Royal Household doctor administered the vaccinations at Windsor Castle.

The source also said that the Queen had decided to go public with the news to “prevent inaccuracies and further speculation.” 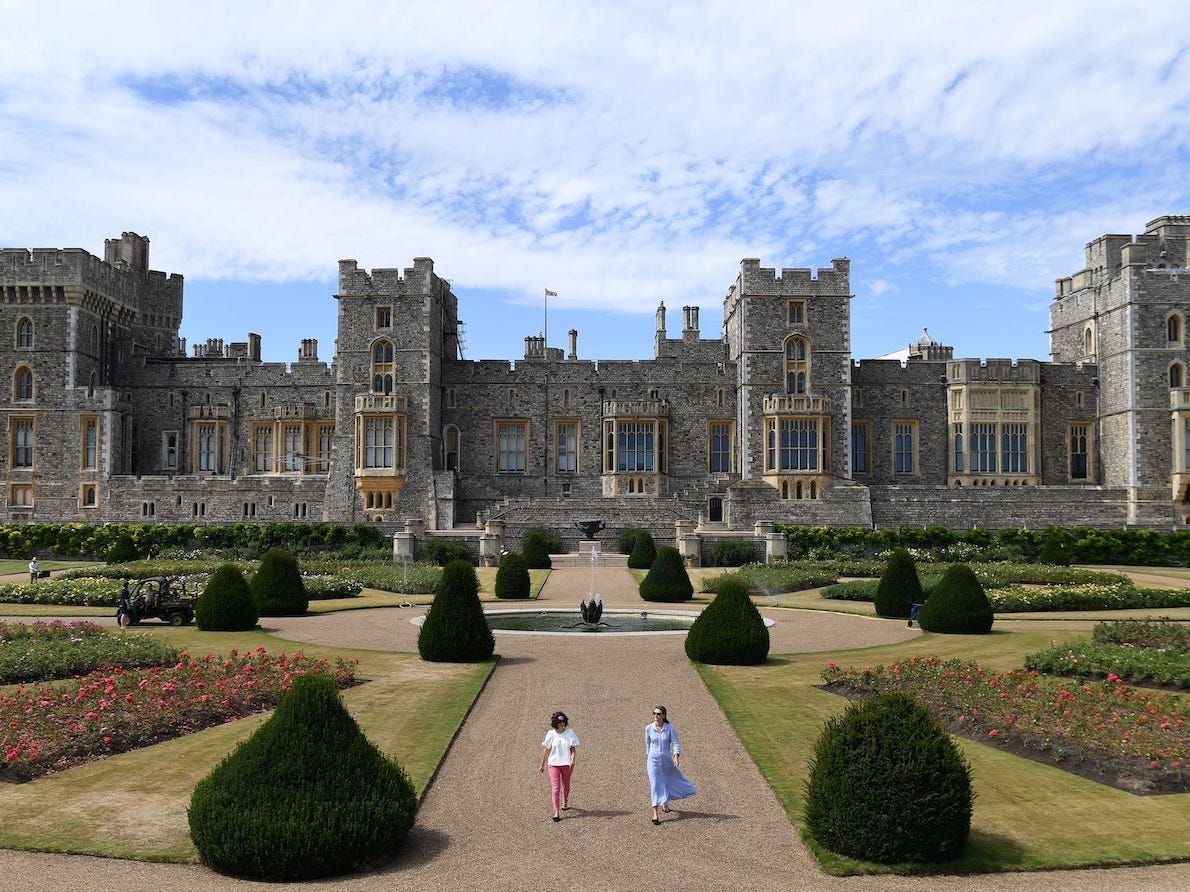 The Queen, 94, and Prince Philip, 99, are the UK’s second-highest priority group for vaccines due to their ages alone.

It had previously been reported that the royals would “wait in line” and not seek preferential treatment in getting the vaccine, sources told MailOnline.

The UK started administering shots on December 8, 2020. A91-year-old British woman was the first person in the world to be given the Pfizer/BioNTech Covid-19 vaccine.

Almost 1.5 million doses have been now administered in the UK, according to Bloomberg’s COVID-19 tracker. This means that the UK has the fourth highest vaccination rate in the world, the tracker shows.

Despite the ambitious vaccination rollout, there is currently a surge of coronavirus cases in the UK.

There were 68,053 new cases reported and 1,325 coronavirus-related deaths, according to Worldometer.