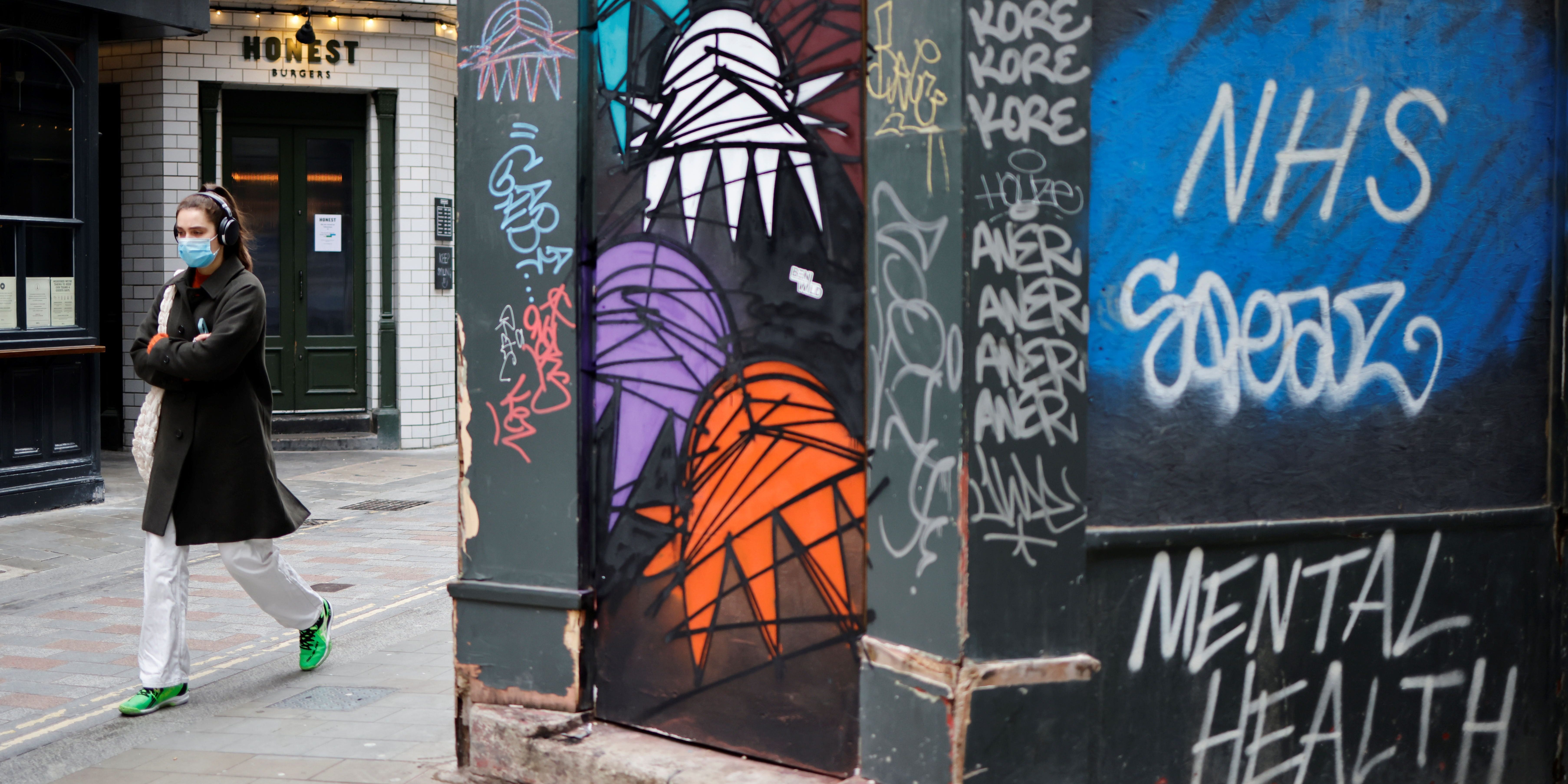 The UK economy shrank by 9.9% in 2020 as the coronavirus pandemic battered the country, official Q4 GDP figures showed on Friday.

It was the worst contraction since records began and likely sharpest contraction overall in 300 years. It means the UK economy fared the worst out of the G7 group of rich democracies and among the worst overall.

The economy grew 1% in the final three months of the year, the country’s Office for National Statistics said, after dealing better than expected with a sharp tightening of restrictions in November. Britain’s gross domestic product had grown 16.1% in the third quarter.

But despite two consecutive quarters of growth, GDP remained 7.8% below its level in the fourth quarter of 2019.

Along with one of the worst economic downturns, the UK has one of the world’s highest coronavirus death rates, with more than 110,000 having so far died from COVID.


BANK OF AMERICA: Buy these 7 online-retail stocks that are ‘structural winners’ set to build on strong 2020 gains â€” including one with 41% upside

Yet the UK has been one of the fastest countries in the world at rolling out coronavirus vaccines, after rapidly approving jabs from AstraZeneca/Oxford, Pfizer/BioNTech and Moderna.

The Bank of England cut its growth forecast for the UK economy in 2021 to 5% on February 4, saying the lockdown put in place in January would delay the recovery. It also expects Brexit to weigh on growth in the first quarter.

However, the Bank said that the recovery will be “rapid” when it comes, thanks to vaccines allowing people to go out and spend again. The BoE said it expects the UK economy to regain its pre-COVID size at the start of 2022.

The UK’s 9.9% contraction in 2020 compares unfavorably with the rest of the G7. The US economy shrank 3.5%, while Canada’s economy is expected to have shrunk around 5%.

Germany shrank 5%, France contracted 8.3% and Italy’s economy finished the year 8.8% smaller. Japan’s GDP is expected to have contracted around 5.5%.