Boris Johnson is self-isolating after testing positive for the coronavirus 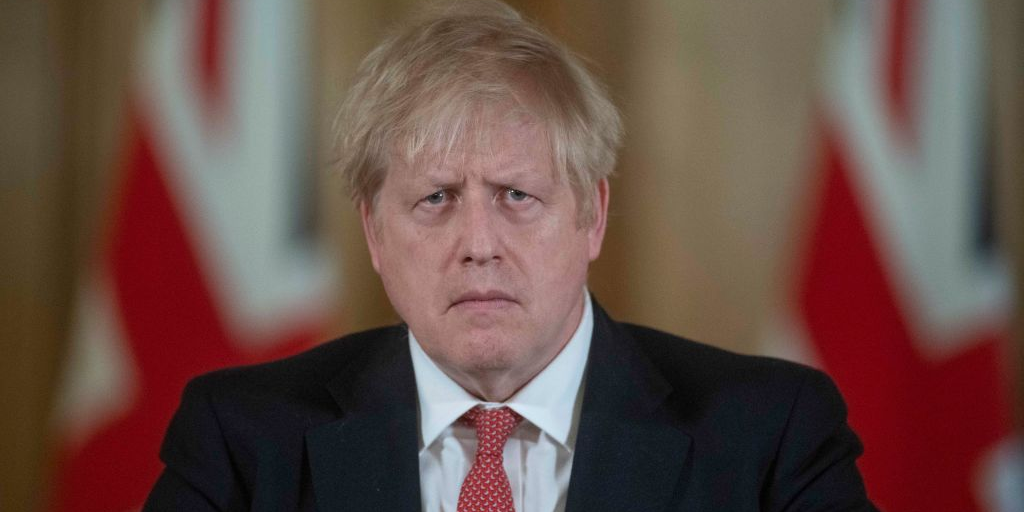 UK Prime Minister Boris Johnson has tested positive for the coronavirus and will now self-isolate.

Johnson announced the news in a video clip posted on Twitter on Friday morning.

Over the last 24 hours I have developed mild symptoms and tested positive for coronavirus.

I am now self-isolating, but I will continue to lead the government’s response via video-conference as we fight this virus.

Together we will beat this. #StayHomeSaveLives pic.twitter.com/9Te6aFP0Ri

The Prime Minister said he had experienced “mild symptoms” of the COVID-19 disease and would continue to lead the UK government’s response to the crisis.

A spokesperson for Johnson said the prime minister began to experience a cough and temperature on Thursday afternoon and was confirmed to have tested positive for the virus by midnight.

Despite experiencing symptoms of the virus, Johnson took part in the national public applause for NHS workers outside his residence on Thursday evening.

Prime Minister Boris Johnson and Chancellor Rishi Sunak showed their appreciation for the NHS by taking part in the Clap for Carers event pic.twitter.com/lToTTPJWFK

“Number 10 is considered a workplace,” the spokesman said.

“The advice to staff here and the PM’s colleagues is that they don’t need to do anything in terms of self-isolation unless they start to have symptoms, in which case they should follow PHE advice.”

Johnson had previously declined testing for the coronavirus after coming into contact with a minister who had also tested positive for COVID-19.

He has agreed to make the Foreign Secretary Domonic Raab his “designated survivor” if he falls seriously ill.

Under the plan Raab, will step in as the prime minister’s de facto deputy.

Johnson has met with large numbers of people while leading his government’s response to the coronavirus outbreak.

As part of his role, he holds weekly meetings with the Queen, although Downing Street insisted that the most recent of these meetings were held on the phone.

A Buckingham Palace spokesperson said the Queen had last met with Johnson on 11 March and “remains in good health.” 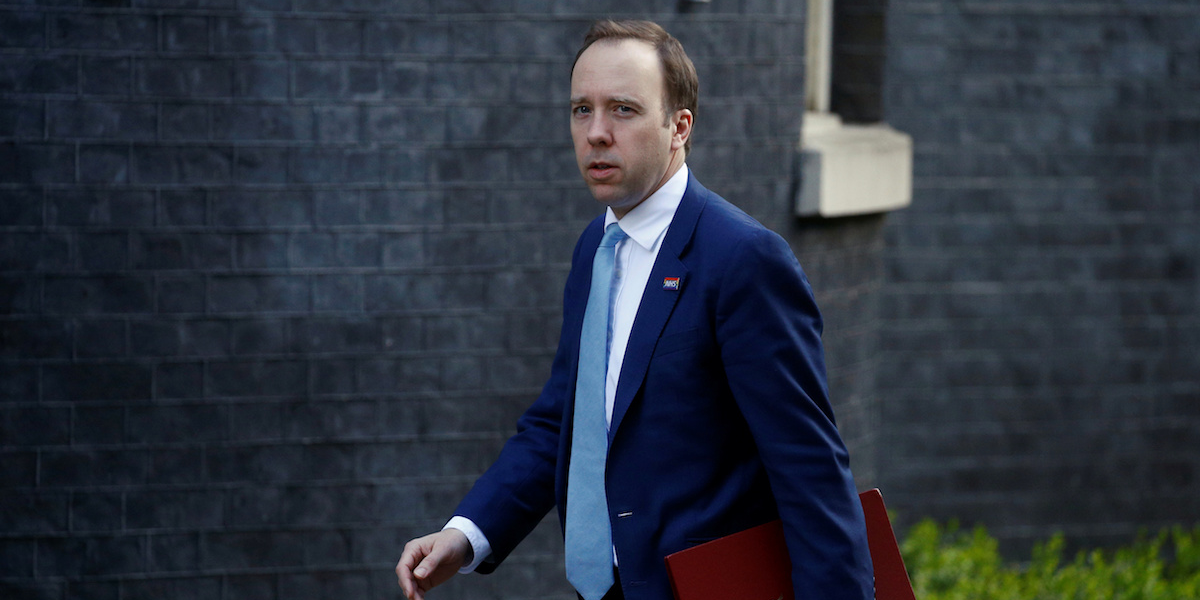 The Health Secretary has also tested positive for the coronavirus, the UK government announced on Friday.

Hancock said that he was experiencing “mild” symptoms and would self-isolate at home until he has recovered.

“Fortunately for me the symptoms so far have been very mild so I’ve been able to carry on with the work driving forward the UK response,” he said in a video clip shared on Twitter.