Sky News first reported that the block was to be delayed on Thursday morning, and Culture Secretary Jeremy Wright then confirmed the delay in the House of Commons.

Jim Killock, the executive director of Open Rights Group (ORG) and one of the block’s main opponents, told Business Insider in a statement:

“While it’s very embarrassing to delay age verification for the third time, this is an opportunity for the government to address the many problems that this ill-thought through policy poses. Age verification providers have warned that they are not ready; the BBFC’s standard to protect data has been shown to be ineffective. “

“The government needs to use this delay to introduce legislation that will ensure the privacy and security of online users is protected,” said Killock.

Speaking in the Commons, Jeremy Wright said although he apologised for the delay, his apology did not signal a change in policy.

“Age-verification for online pornography needs to happen, and I believe it is the clear will of the house and those we represent that it should, and in the clear interests of our children that it must,” said Wright. 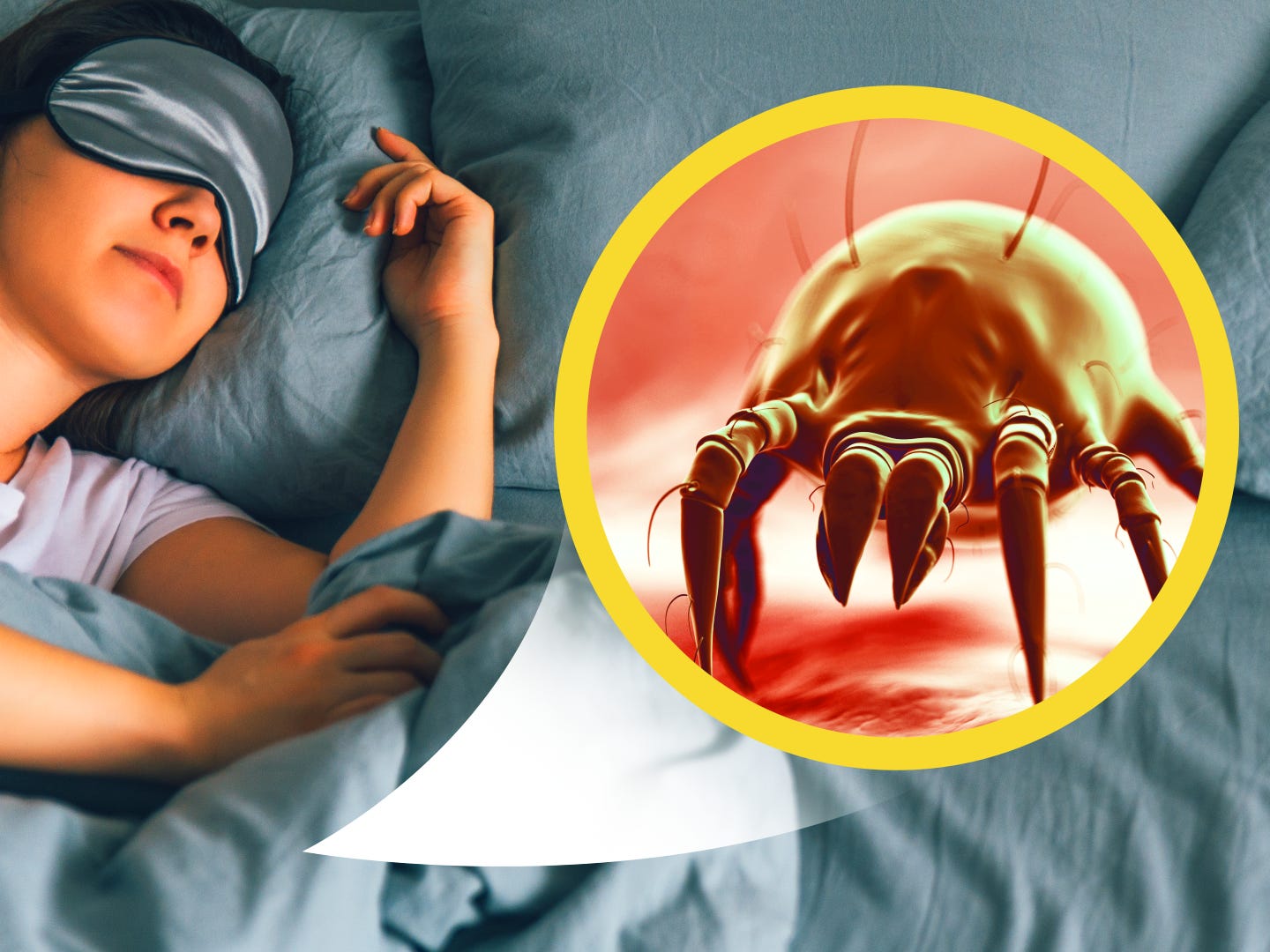