UK police are 'systematically' dropping rape cases when victims won't turn over their phone, according to a new report 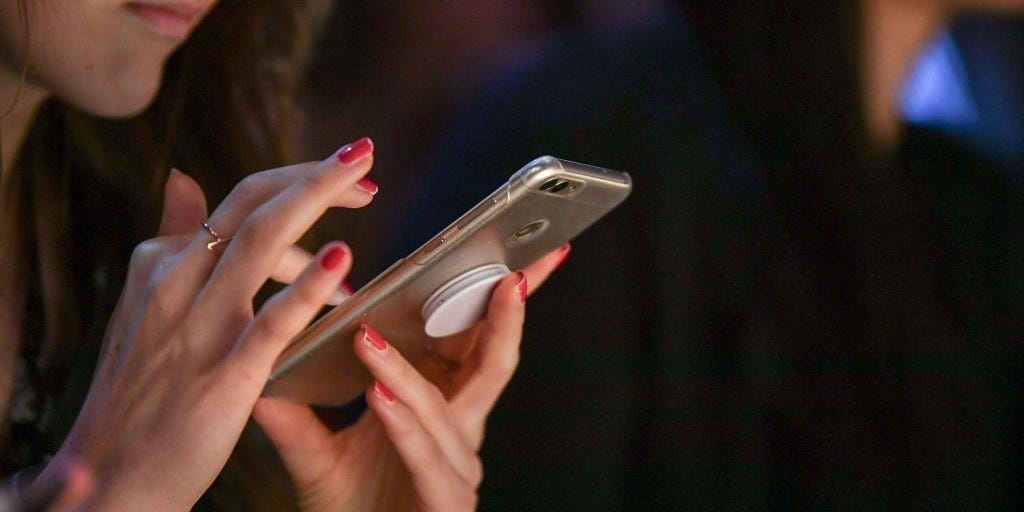 Jens Kalaene via Getty ImagesA woman is holding her smartphone in her hands.

Police in the United Kingdom regularly drop rape cases if the survivor doesn’t agree to a search of their cell phone records, according to a new report.

The group examined a total of 390 rape cases in 2018 and 2019. In 22% of investigations, the police requested the complainant hand over their phones and passwords. Every time the survivor declined to authorise what critics call a “digital strip search,” the investigation was ended.

Although the sample size is small, it could signify a chilling effect on sexual-assault survivors concerned about their personal privacy.

If the complainant signs a digital processing notice, police are authorised to download texts, emails, social media messages, and even data that has been deleted from the phone.

“Our investigation shows that rape victims are being systematically denied justice if they defend their data rights,” Big Brother Watch director Silkie Carlo said in a statement. “Victims of no other crime are expected to surrender their digital lives to such speculation and scrutiny.”

Individuals reporting sexual assaults to law enforcement, Carlo said, “want nothing more than to advance investigations and to consent to lawful and proportionate evidence collection.”

Carlo criticised the police’s “all-or-nothing approach” for forcing survivors to either “put their private lives on trial or see rapists walk free.”

In a statement, Rape Crisis UK said “very little data contained on any mobile device could ever be relevant to the question of whether consent was given to a specific sexual act at a specific time.” 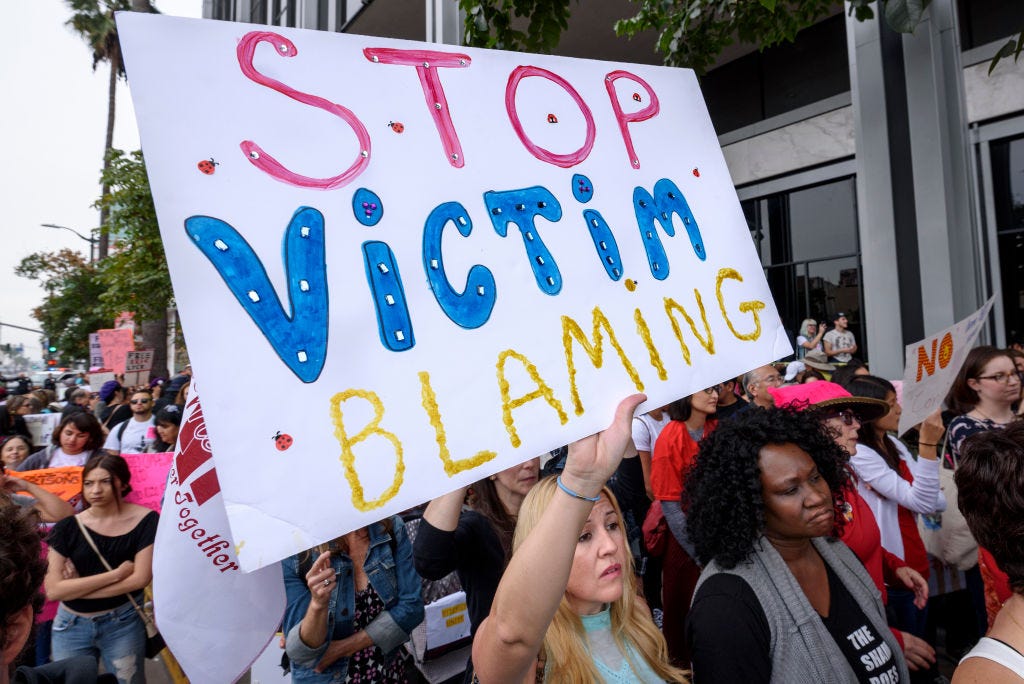 Ronen Tivony/NurPhoto via Getty ImagesProtesters in L.A. attend a Me Too rally to denounce sexual harassment and assault, on November 12, 2017.

The Information Commissioner’s Office’s Elizabeth Denham has called on the UK government to develop new rules that would “build public confidence, notably the confidence of victims of crime and witnesses in permitting extraction of their sensitive personal data.”

The Sunday Post reported that numerous people forced to continue paying off their contracts for months, even years, while their phones were in police custody.

Rape charges, prosecutions, and convictions fell to their lowest level in a decade in England, Scotland, and Wales last year,according to the BBC. That’s despite the number of reports of sexual assaults actually increasing to more than double what they were six years ago.

Half of UK rape complainants drop charges even after a suspect is identified, according to a Guardian report in November. In 2018, that amounted to 20,000 people who decided not to proceed with a rape investigation.

In a statement, the National Police Chief’s Council, Crown Prosecution Service, and the College of Policing said law enforcement “must balance the need to follow all reasonable lines of enquiry, guaranteeing a fair trial, with the need to respect privacy.”