Police say they cracked a secret, global chat system used to plot murders and money laundering and have made hundreds of arrests 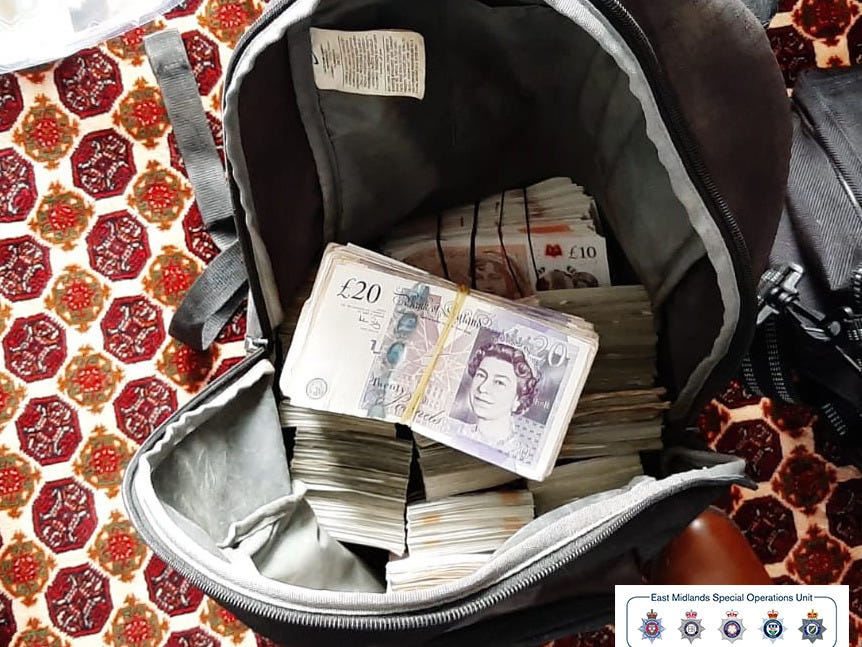 NCAThe police seized more than £54 million, or $US67 million, in cash as part of the bust.

Police officers in the UK have arrested more than 700 people after infiltrating what authorities say was a secure messaging system that criminals used to plan money laundering, the murder of rivals, and the sale of illegal goods.

The UK’s National Crime Agency announced Thursday that it had seized more than £54 million, or $US67 million, in cash; 2 metric tons of drugs; and 77 firearms, including an AK-47 rifle and submachine guns after cracking EncroChat.

The police made 746 arrests. Other seized items included more than 38 million etizolam pills, or street Valium, as well as 55 high-value cars and luxury watches.

The agency said it had disbanded “entire organised crime groups.”

The NCA described EncroChat as a provider of a secure messaging system that was run by a gang located outside the UK and used exclusively by bad actors. The agency said the service had some 60,000 users, including 10,000 in the UK. Its servers have now been shut down.

The NCA said people paid about £1,500, or about $US1,870, for a phone that came preloaded with apps for instant messaging, the ability to make internet calls, and a kill code so the devices could be remotely wiped. 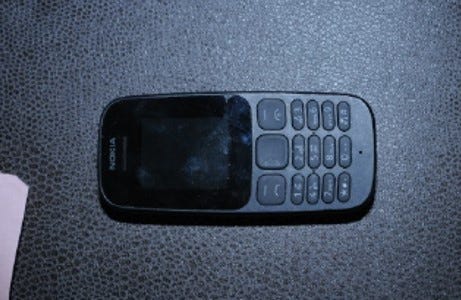 NCACriminals are said to have paid roughly $US1,870 for a phone like this one that came preloaded with EncroChat.

The agency said EncroChat realised on June 13 that it had been cracked and sent a message to customers requesting them to throw away their devices.

It isn’t clear how law enforcement managed to crack EncroChat’s encryption or what type of encryption the service used. Business Insider has requested clarification.

The agency said that it worked with international crime agencies to infiltrate EncroChat and that it was partners in the Netherlands and France who had cracked the encryption and shared data with Europol.

The police then monitored suspects on EncroChat for two months before making arrests.

“The infiltration of this command and control communication platform for the UK’s criminal marketplace is like having an inside person in every top organised crime group in the country,” said the NCA’s director of investigations, Nikki Holland.

“This is the broadest and deepest ever UK operation into serious organised crime.”