The UK's national debt tops £2 trillion, and passes 100% of the country's GDP for the first time in over 50 years 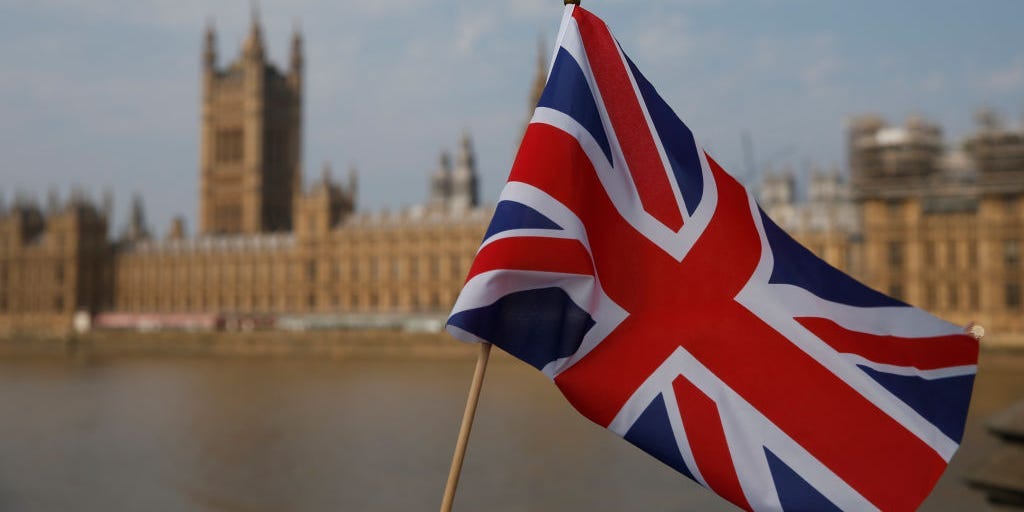 The UK’s government debt has exceeded £2 trillion ($US2.6 trillion) for the first time in history, according to data released by the country’s national statistics authority on Friday.

That indicates Britain’s debt has exceeded 100% of economic output for the first time since the 1960s, the ONS said.

This month, the UK officially entered recession for the first time in 11 years as gross domestic product fell 20.4% in the second quarter.

The figures reflect a high amount of government borrowing to support businesses and individuals against the economic downturn caused by the coronavirus.


MORGAN STANLEY: Buy these 22 stocks that are slashing costs as sales take a hit from COVID-19 – putting them in position to smash the market as the economic recovery continues

The £26.7 billion ($US35.2 billion) that the government borrowed in July “was the lowest monthly borrowing figure since March as fiscal support started to unwind,” said Ruth Gregory, senior UK economist at Capital Economics.

“Nonetheless, it is another huge sum and pushes borrowing in the year to date to £150.5bn.”

That amount is close to the £158.3 billion ($US208 billion) of borrowing that the UK recorded in the year following the global financial crisis, “reflecting the extraordinary fiscal support” the government put in place to see the economy through the crisis, Gregory said. 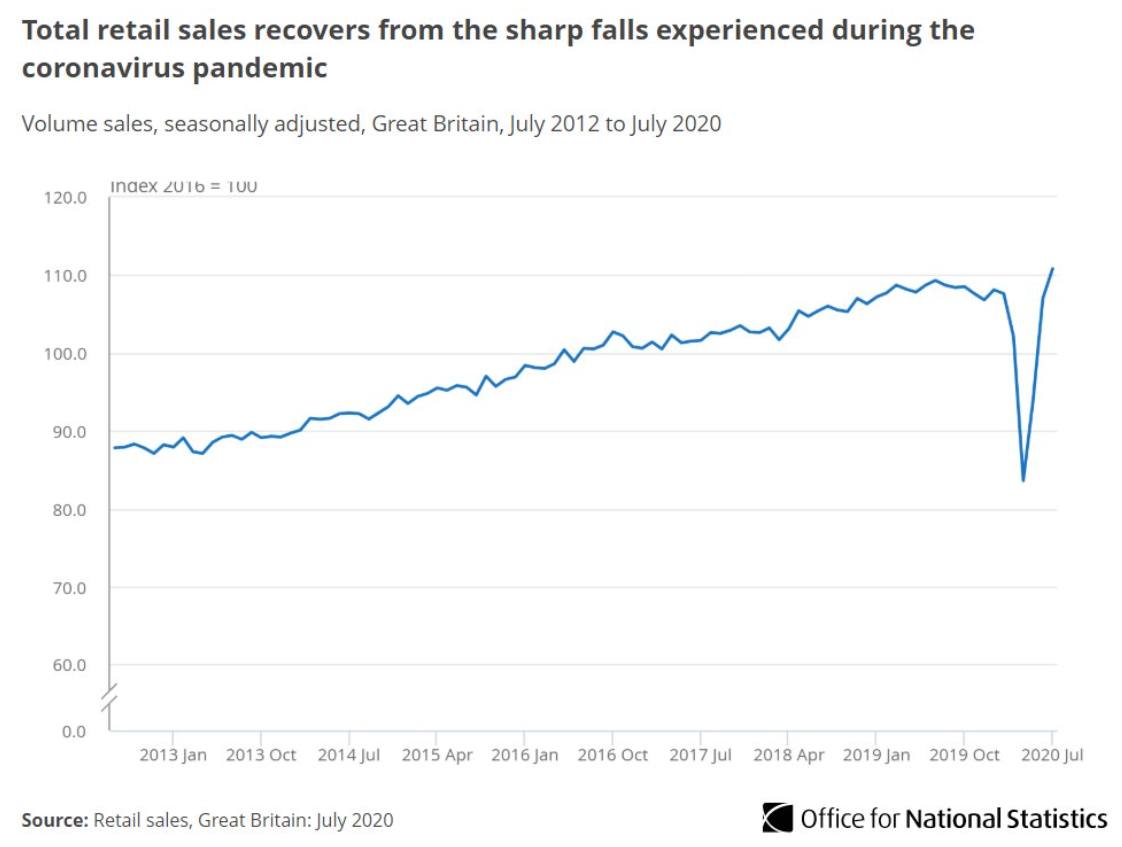 Retail sales rose by about 3.6% this month, slightly above pre-pandemic levels, but “still lag what is expected from a normal July,” said Hinesh Patel, portfolio manager at Quilter Investors.

The Chancellor of the Exchequer Rishi Sunak is weighing options to delay his autumn Budget, which is meant to define Prime Minister Boris Johnson’s government term, in case of a second coronavirus wave.


Stock-market wizard William O’Neil famously turned $US5,000 into $US200,000 in just a few years. Here’s the 7-part model he uses to sniff out winning stocks.