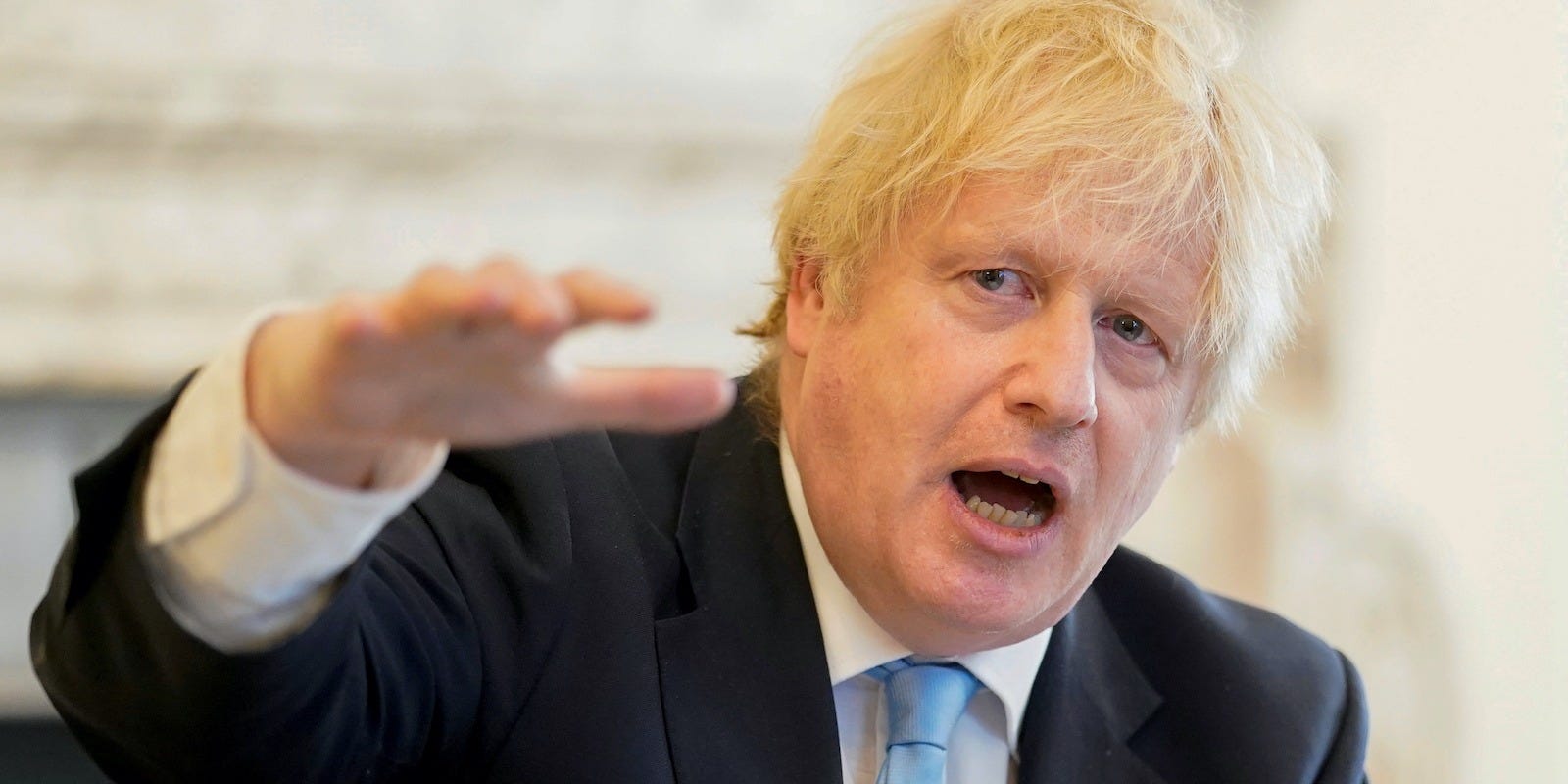 The government is considering reimposing a lockdown on Leicester, England, after a surge in coronavirus cases, a minister has confirmed.

Matt Hancock, the health secretary, is reviewing coronavirus legislation needed to impose a local lockdown after 658 confirmed cases of coronavirus in the city in the two weeks to June 16, according to a Sunday Times report.

The figures mean that around 25% of Leicester’s total confirmed cases had been reported in the last fortnight, the BBC reported.

Priti Patel, the home secretary, confirmed that the report was correct on Sunday. Asked if the city could be placed back into lockdown, she said: “That is correct.”

“We have seen flareups across the country already, just in the last three or four weeks in particular. There will be support going into Leicester,” she told BBC’s Andrew Marr show.

Patel did not give further detail on what might trigger a local lockdown or how it might be enforced.

Leicester’s mayor Peter Soulsby said there was “no immediate prospect” of a lockdown.

Matt Hancock first announced what he called a coronavirus “outbreak” in Leicester, a small city in central England, last week.

“It seems to be community spread, there’s no one site like a factory for example that we can trace it back to.

“We are not really seeing children or younger people in the data.”

The BBC reported that many of the cases are localised in North Evington, an area of Leicester.

The district reportedly features many tightly packed terraces with old industrial buildings and places of worship where prolonged inside exposure may be responsible for the virus spreading more quickly than in other parts.

The news comes as pubs, cafes, and restaurants prepare to reopen for the first time since the lockdown began in March.

Boris Johnson confirmed they would be able to open from July 4.