Peak harvesting season is around the corner in the United Kingdom.

But the global pandemic and uncertainty around the UK’s Brexit deal with the European Union mean that millions of tons of produce could be left to rot in the fields with not enough hands to pick them.

In a normal year, 70,000 to 80,000 migrant workers help plant, harvest, and pack fresh fruits and vegetables in the UK, according to the National Farmers’ Union. But this year isn’t quite normal, and migrant workers aren’t making the trip.

Mark Thorogood, who owns and runs New Moor Farms in Essex, depends on workers who fly in from Eastern Europe to help harvest his crops – 25 acres of asparagus and 100 acres of spring barley, oats, and rapeseed. 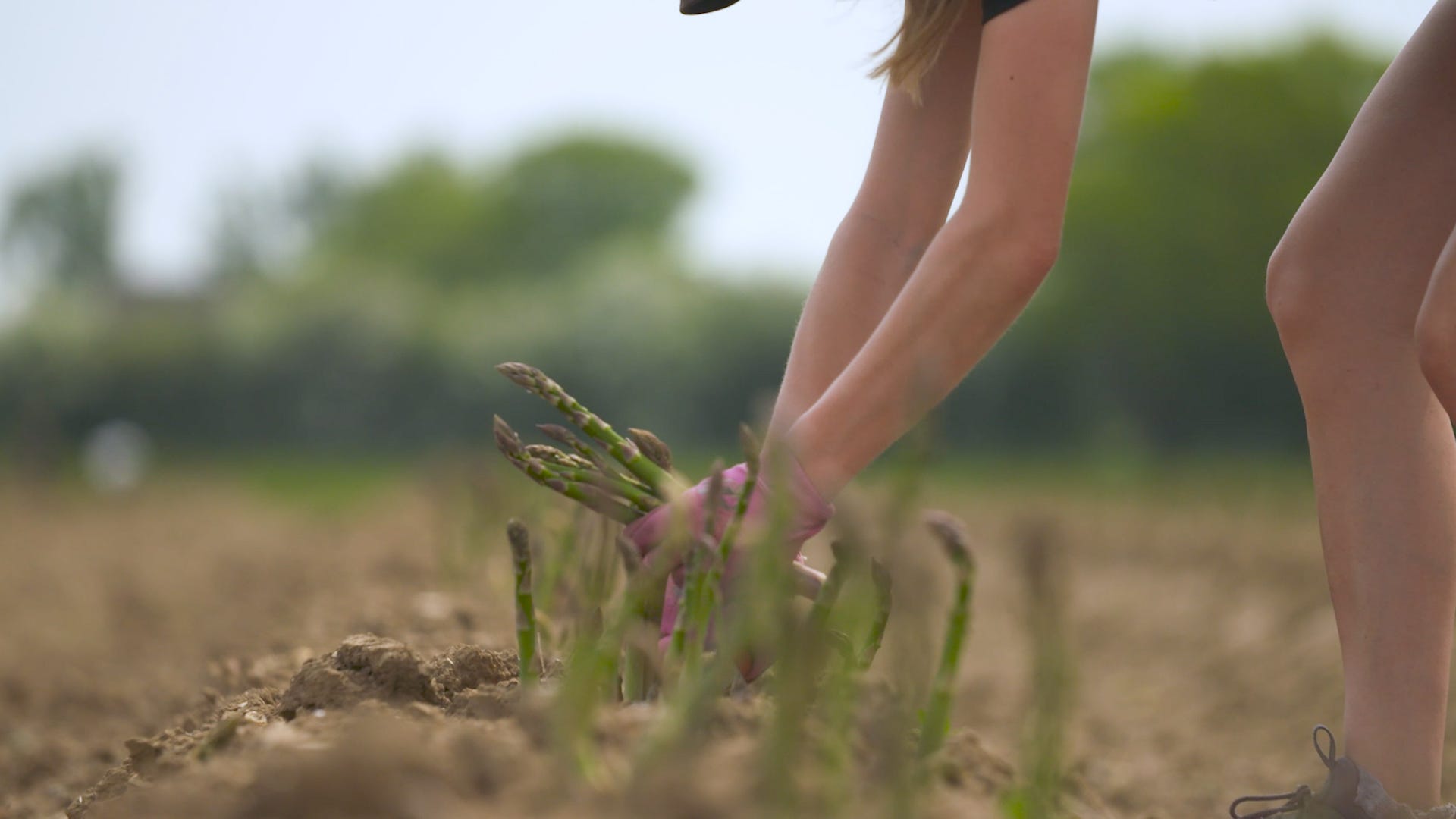 Benjie Croce for Business Insider TodayThe coronavirus and Brexit uncertainty mean that millions of tons of produce could be left to rot in the United Kingdom.

But Britons like freelance stylist Robyn Phillips are stepping up to help fill the void and save the crops.

“I’d never been on a farm before so it’s interesting to learn about farming and how the asparagus is picked everyday and the process from start to finish,” Phillips told Business Insider Today.

She and seven other volunteers work long hours at New Moor Farms picking and packing asparagus.

“It was amazing to see that there’s a lot of labour involved – going into the field, measuring it, cutting it, bringing it in, and everything that goes on behind the scenes before we get it on a plate,” Phillips said.

Phillips isn’t the only one offering her hands. The British government and other agencies have set up campaigns like “Pick for Britain” and “Feed the Nation” that recruit furloughed and unemployed workers to help out on farms around the country.

But though these programs are getting a lot of interest, with over 50,000 applications, only 112 people have committed to the job. The work is hard and physically gruelling. Fruit and vegetable pickers often work up to 70 hours a week, in all conditions, all for minimum wage, which is almost 9 pounds an hour, or around $US11.25, in the UK. 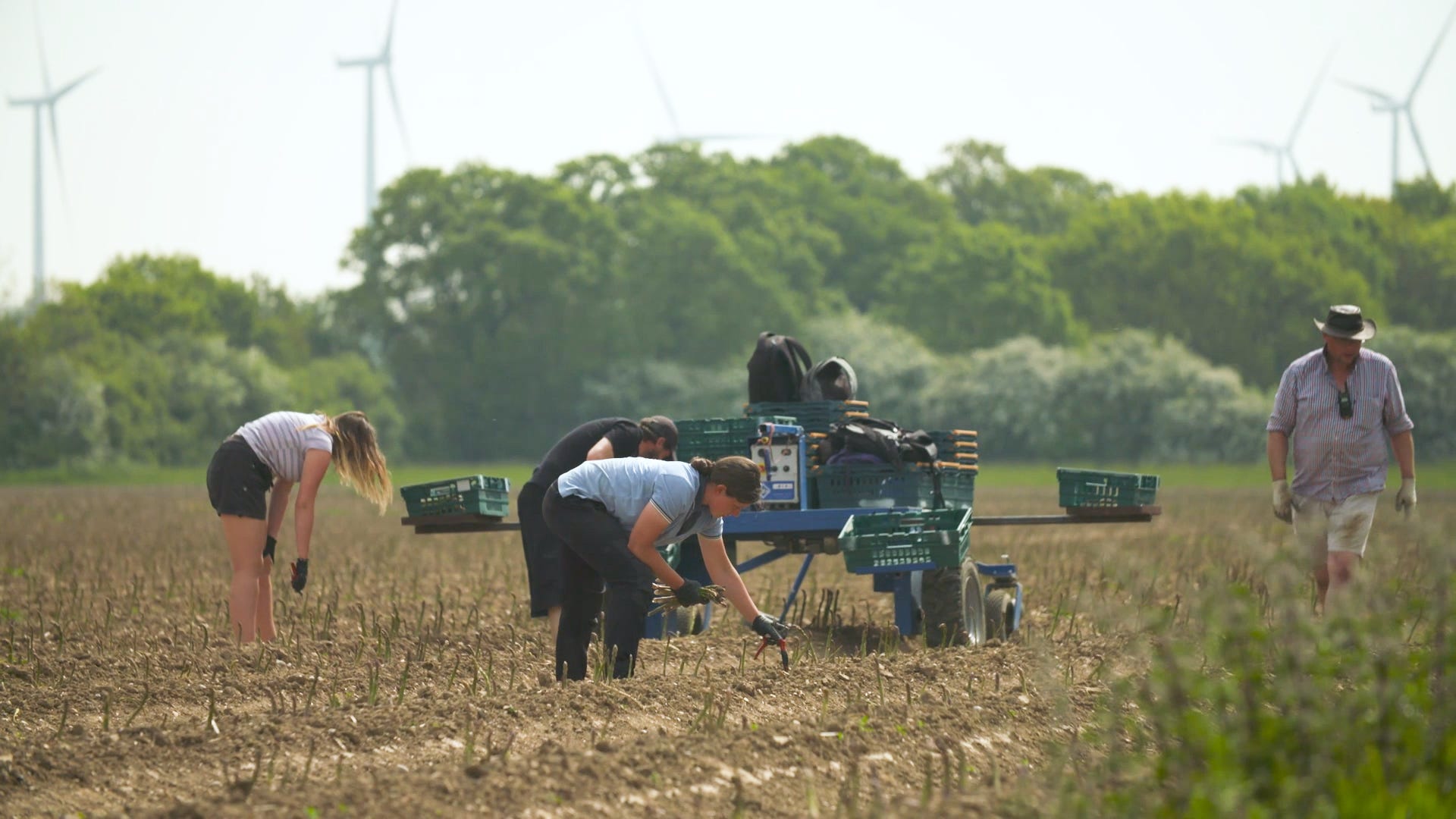 Benjie Croce for Business Insider TodayBecause migrant workers are not making the trip to the UK this year, farms are relying on volunteer workers.

Without more help, however, farms around the country could be in danger of losing out on tons of crops – and much needed profit.

“Our crops are at risk and our farms are at risk if this doesn’t get done each year,” Sarah Boparan, operations director for the seasonal farmworkers network HOPS Labour Solutions, told Business Insider Today.

“They will work on really tight margins to keep our food costs low. So there will be a real impact to what we see in our fields and our farms. They’re not corporate companies. They’re personal farm family businesses. Really, it’s about supporting British growers.”

And it’s not just losing out on money. If the crops aren’t picked, that food won’t ever make it to the shops. 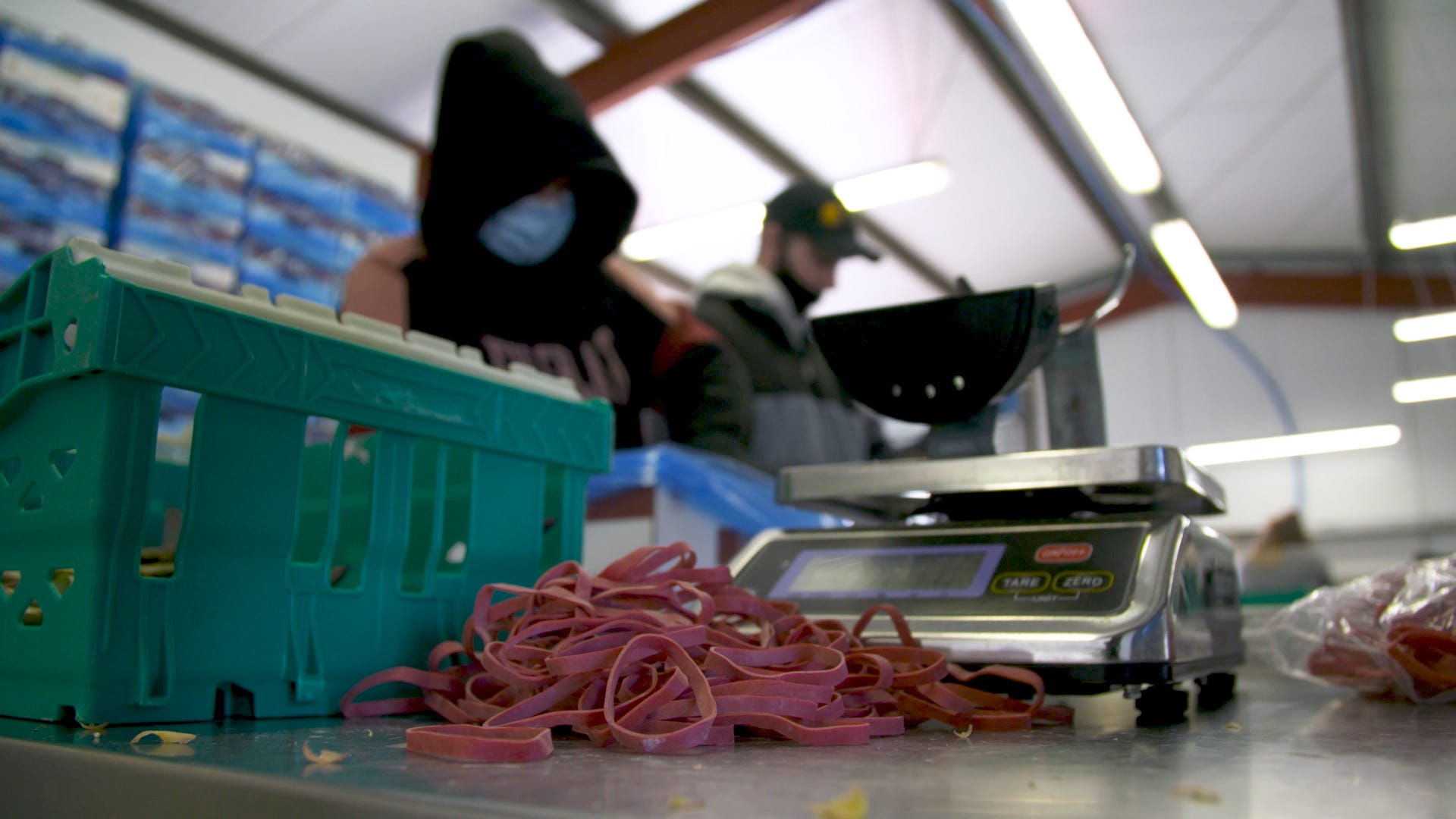 Benjie Croce for Business Insider TodayFruit and vegetable pickers often work up to 70 hours a week in the UK, usually for minimum wage.

“We’ve got the crop there growing in the field, in the polytunnels, in the glasshouses, and it’s going to be there, it’s going to be available,” National Farmers’ Union vice president Tom Bradshaw said. “So I think that worst-case scenario, if we don’t have enough people coming forward, is that we do end up with high levels of food waste before it ever reaches the supermarkets.”

Farmers are worried that this year’s problems are only foreshadowing the fate of British farms and food if Brexit makes it harder to bring in foreign workers. But Thorogood hopes that more locals will continue to help.

“Be under no illusions,” Thorogood said. “It’s not easy work. It’s not easy. It’s difficult. It can be long hours. But, it’s rewarding. You’re doing something to help. You are bringing some food on the table, you’re bringing some money in your back pocket. You are helping what’s going on in this time of need.”