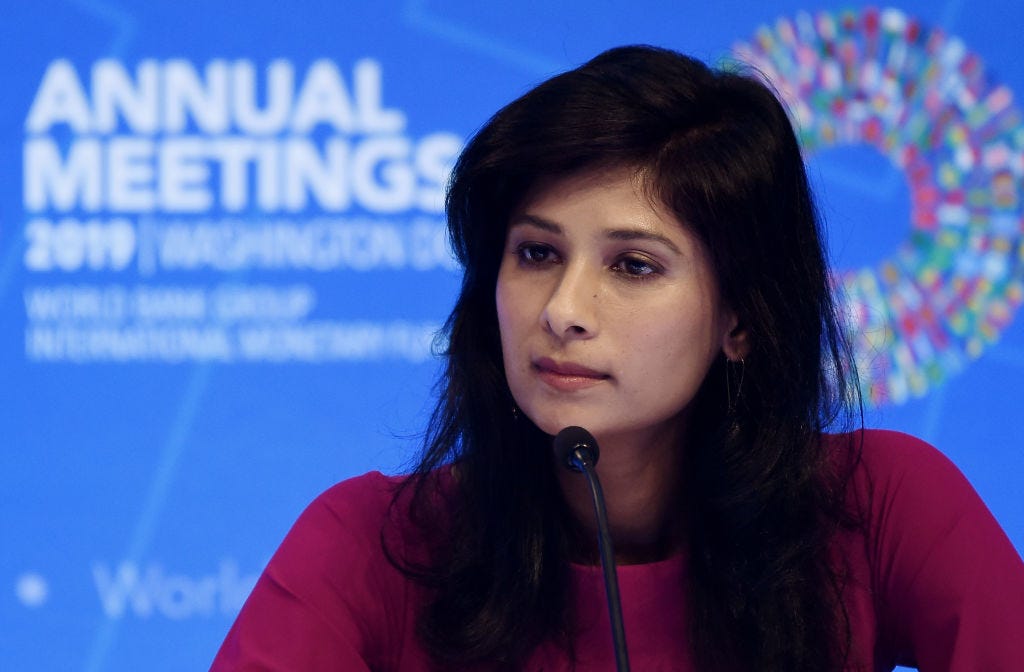 The UK economy could see something like the beginnings of a V-shaped recovery but will quickly flatten out, Gopinath told members of parliament on the Treasury Select Committee on Wednesday.

“My fear is that the beginning of the recovery” will show “a spike initially, and then going forward, I think we could end up with something much more flat,” the economist said.

“It’s a little too early at this point to project what the rest of that path would look like.”

Gopinath told lawmakers that the government’s first priority should be to gradually scale back support programmes meant for those affected by the COVID-19 crisis, including job retention schemes.

As people begin to get back to work, the government should then focus on reallocating labour market resources or moving them into jobs where the demand is strong, she said.


Cathie Wood’s firm built 3 of the world’s best ETFs, which all doubled in value within 3 years. She told us her 3-part process for spotting underappreciated technologies before they explode.

The projections for poverty levels in those countries are “really sad.”

Gopinath’s comments poured cold water on the Bank of England’s projections for the economy. 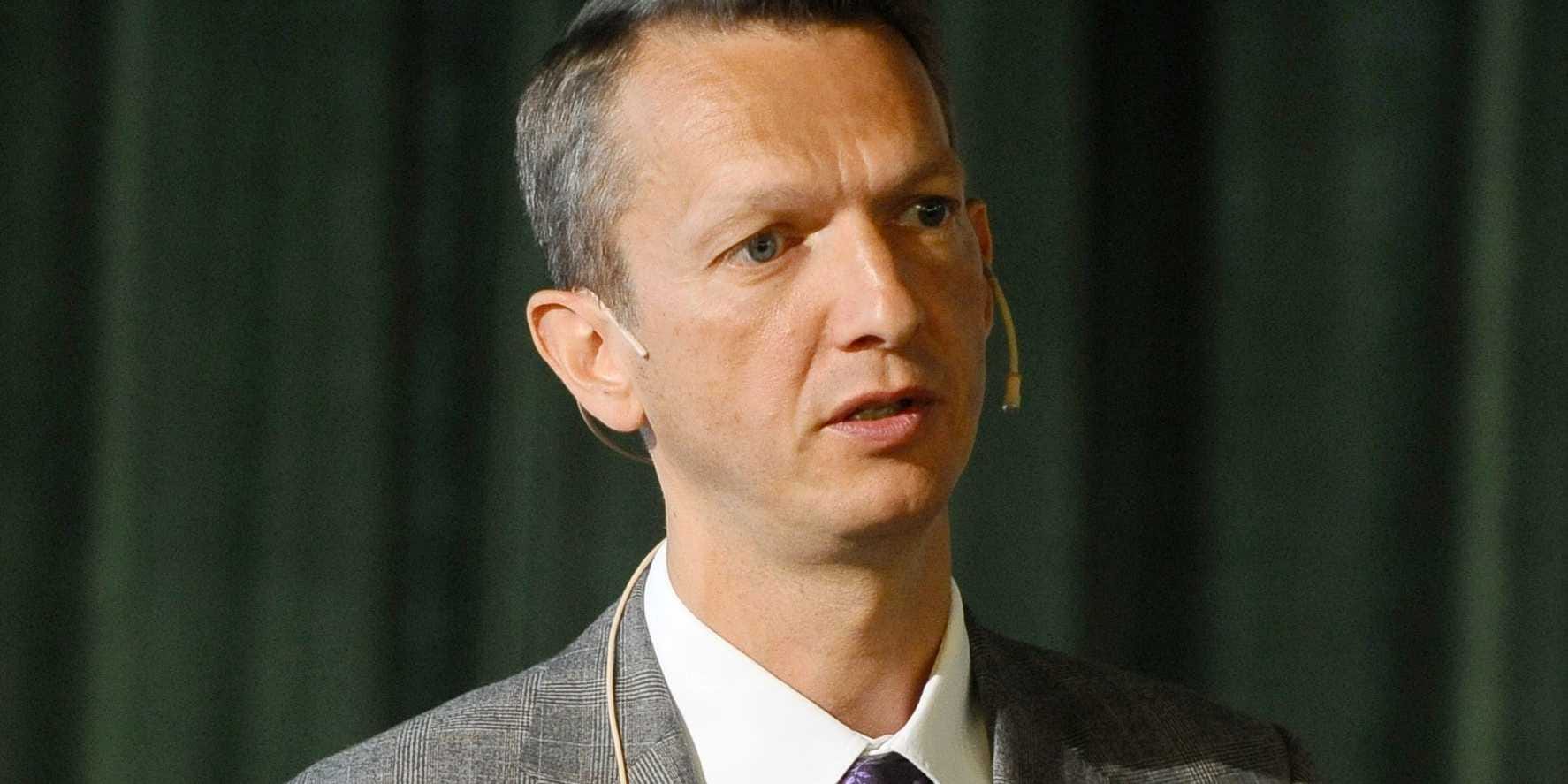 The central bank’s chief economist Andy Haldane earlier this week said that the UK and global economies are recovering faster than expected.

He said that “it is early days, but my reading of the evidence is so far, so V.”

Jonathan Haskel, a member of the bank’s Monetary Policy Committee, reflected a similar sentiment on Wednesday saying that the economy shows a “glimmer of hope,” and activity has rebounded faster than anticipated.


GOLDMAN SACHS: Buy these 15 super-cheap stocks now before their prices catch up to their strong growth and earnings prospects