The coronavirus pandemic will fundamentally shift how the UK economy works forever. Here are 5 ways it will change. 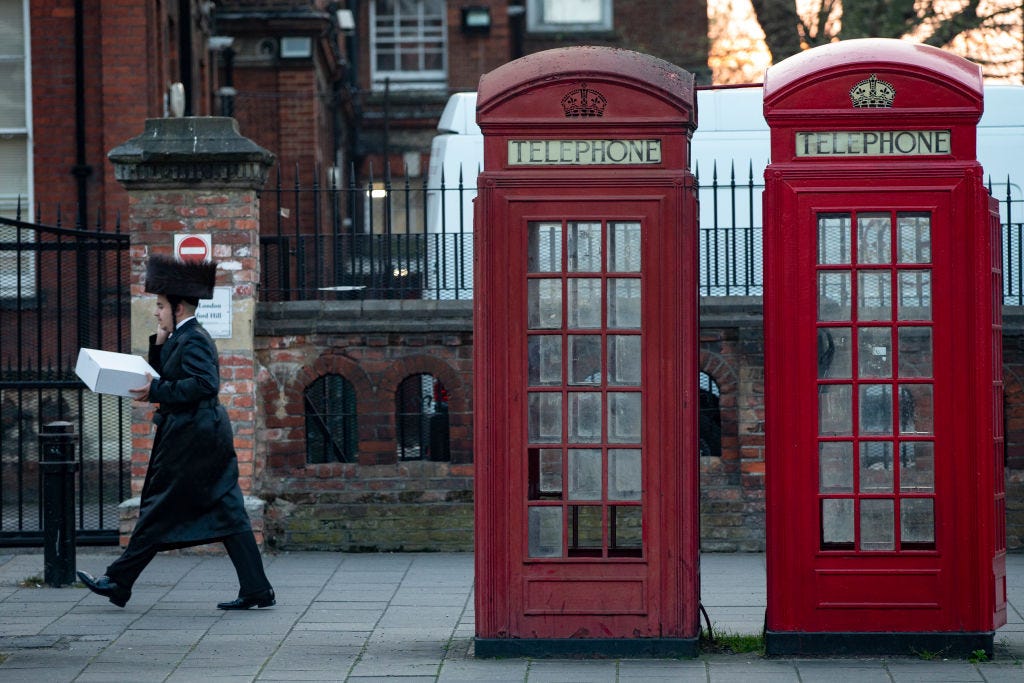 Economic crises often signify winds of change, and the coronavirus pandemic is proving to be one such turning point.

According to a study published Wednesday by Oxford Economics, the UK economy will be fundamentally different in five ways after the Covid-19 crisis.

“A permanently bigger state and public borrowing, persistently cowed consumers, a more ‘national’ UK economy and the impetus for beneficial reforms are all possibilities,” wrote lead UK economist Martin Beck in the report.

Below are the five changes the UK can expect as highlighted by Oxford Economics:

An expansion in government’s role in the economy

The power of public policy seen through the measures taken in dealing with the pandemic has permanently altered an “interventionist approach,” the note said.

The government will be expected to increase public spending towards an improved welfare system.

About nine million workers in the UK were protected under the furlough scheme, meaning that they would receive 80% of wages up to a maximum of £2,500 a month. The UK’s citizens may now expect the government to handle other equally desirable social objectives similarly, the report added.

The ratio of government debt-to-GDP will be at its highest level in over half a century once the economy emerges from the pandemic, meaning that it will be less likely to pay back its debt.

The government may exercise a desire to stabilise the ratio of debt-to-GDP, which could then lead to higher “populist” taxes on wealth or global tech companies to make up for higher borrowing.

Increased caution among consumers and investors 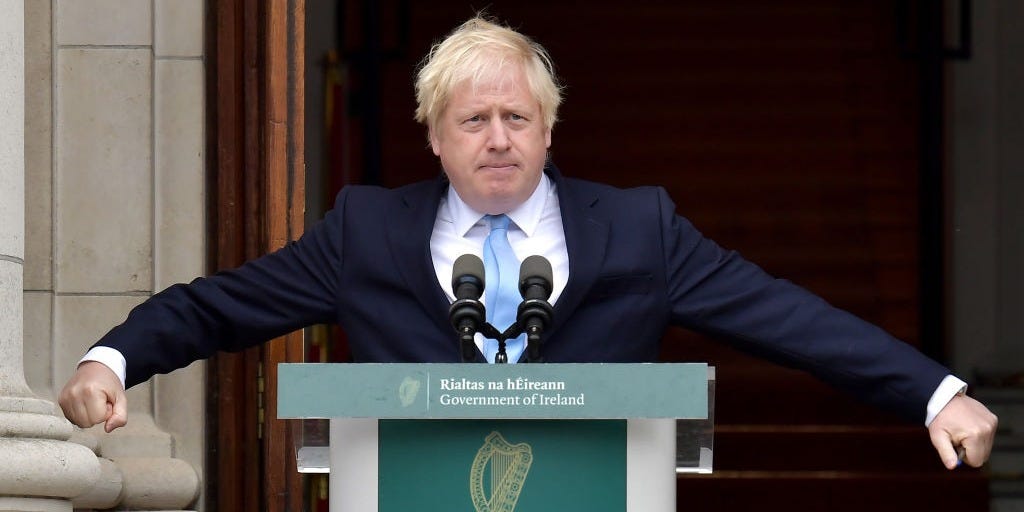 The massive economic downturn seen in the spring of 2020 is extremely intense, but also likely relatively shortlived.

That makes the current collapse seem moderate in comparison to the recessions of 2008-09, the early 1990s, and the early 1980s which saw five quarters of output declining.

But a large cloud of uncertainty and unpredictability over the duration of the current crisis has scarred both consumers and investors alike. This will lead to a precautionary appetite by the private sector, lower growth, and a dynamic economy for the years ahead.

A focus on economic self-sufficiency

The UK faced a fragile Chinese supply chain and severe obstacles in procuring personal protective equipment during the pandemic, leading to a focus on the need for self-sufficiency and repatriation of raw material supply chains.

Hence, the government’s tightening of foreign takeover laws and an increased ‘UK-first’ approach will become the cornerstone of the UK and EU’s trade deal later this year, Oxford said.

The consequences arising out of the pandemic could serve as institutional and structural stimulants that an economy needs.

Good examples of success are Germany and Japan which were able to rebuild their economies post-war with new institutions “free from the baggage of over-powerful trades unions and industrial lobbies.”