The UK will ban the sale of combustion-vehicle engines in 2030, a decade sooner than it originally planned 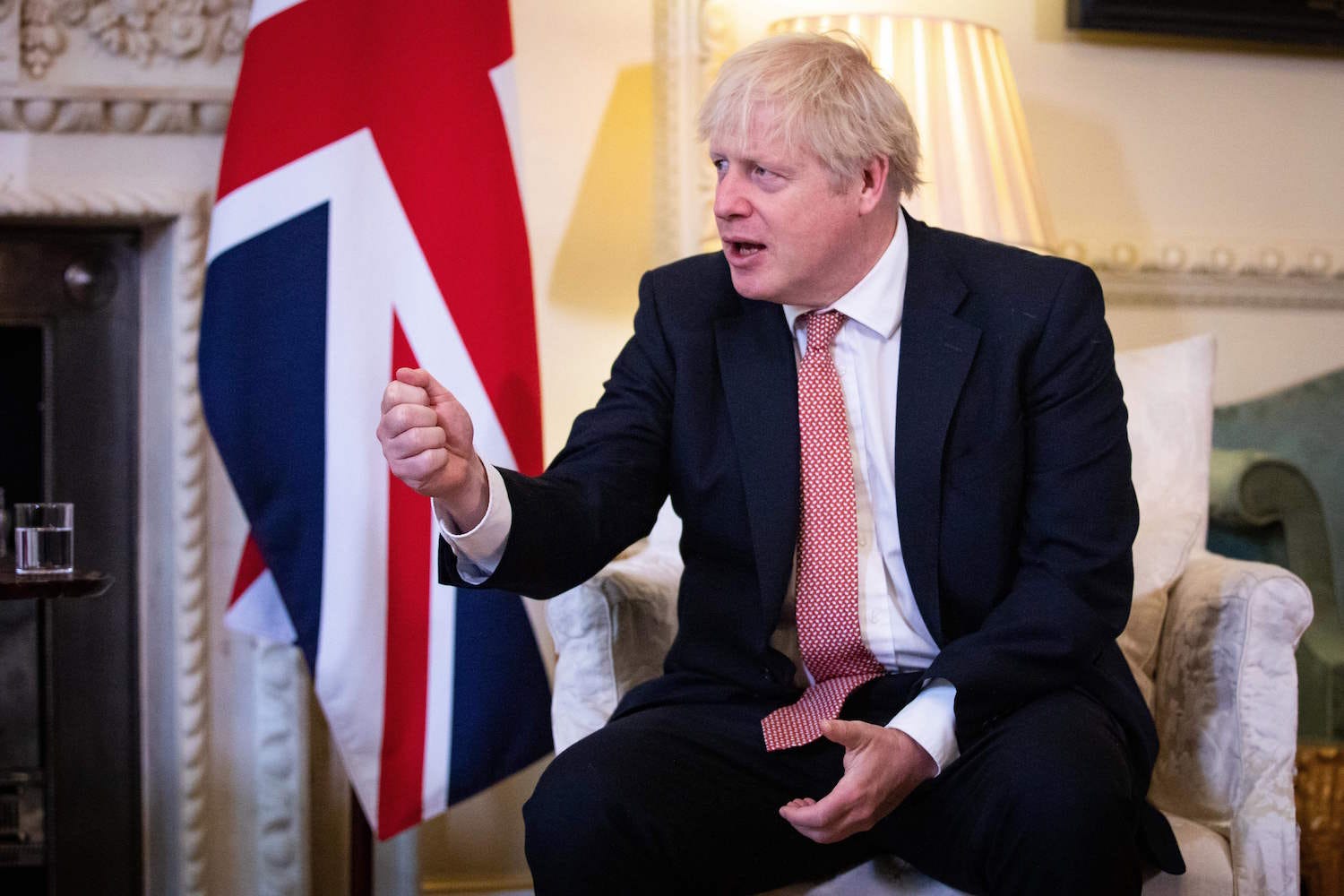 The United Kingdom will ban the sale of new gas- and diesel-powered vehicles starting in 2030, 10 years earlier than it had initially planned, Prime Minister Boris Johnson announced in a press release Wednesday.

It’s the second time Johnson has accelerated the timeline to phase out combustion-engine vehicle sales â€” in February, he moved up the deadline from 2040 to 2035. The new deadline comes as part of a new 10-point plan for a “green industrial revolution” that the UK hopes will help it meet its goal of becoming carbon-neutral by 2050.

“Although this year has taken a very different path to the one we expected, I haven’t lost sight of our ambitious plans to level up across the country,” Johnson said in a statement.

Under the new plan, aimed at cutting down the country’s carbon footprint and ramping up its transition to electric vehicles, the UK will allow the sale of hybrids that can “drive a significant distance with no carbon coming out of the tailpipe” until 2035.

Although EV sales are growing, electric cars only accounted for less than 7% of new vehicles bought in the UK in October, the Financial Times reported, citing the Society of Motor Manufacturers and Traders.

To speed up adoption of battery-powered vehicles, the 10-point plan also includes a Â£1.3 billion (roughly $US1.7 billion at current exchange rates) investment in new private and public charging stations, along with Â£582 million ($US774 million) in grants to incentivise buyers of zero-emission and low-emission vehicles.


Read more:
11 hot electric-vehicle startups that will revolutionise the car industry, according to VCs

Many cities and countries around the globe have announced plans to crack down on combustion-engine cars in the near future.

California, which already has stringent emissions regulations, announced plans earlier this year to ban sales of new gas-powered cars by 2035, and France plans to do the same by 2040. Several cities including Paris and Mexico City aim to prohibit diesel vehicles from their city centres as soon as 2025.