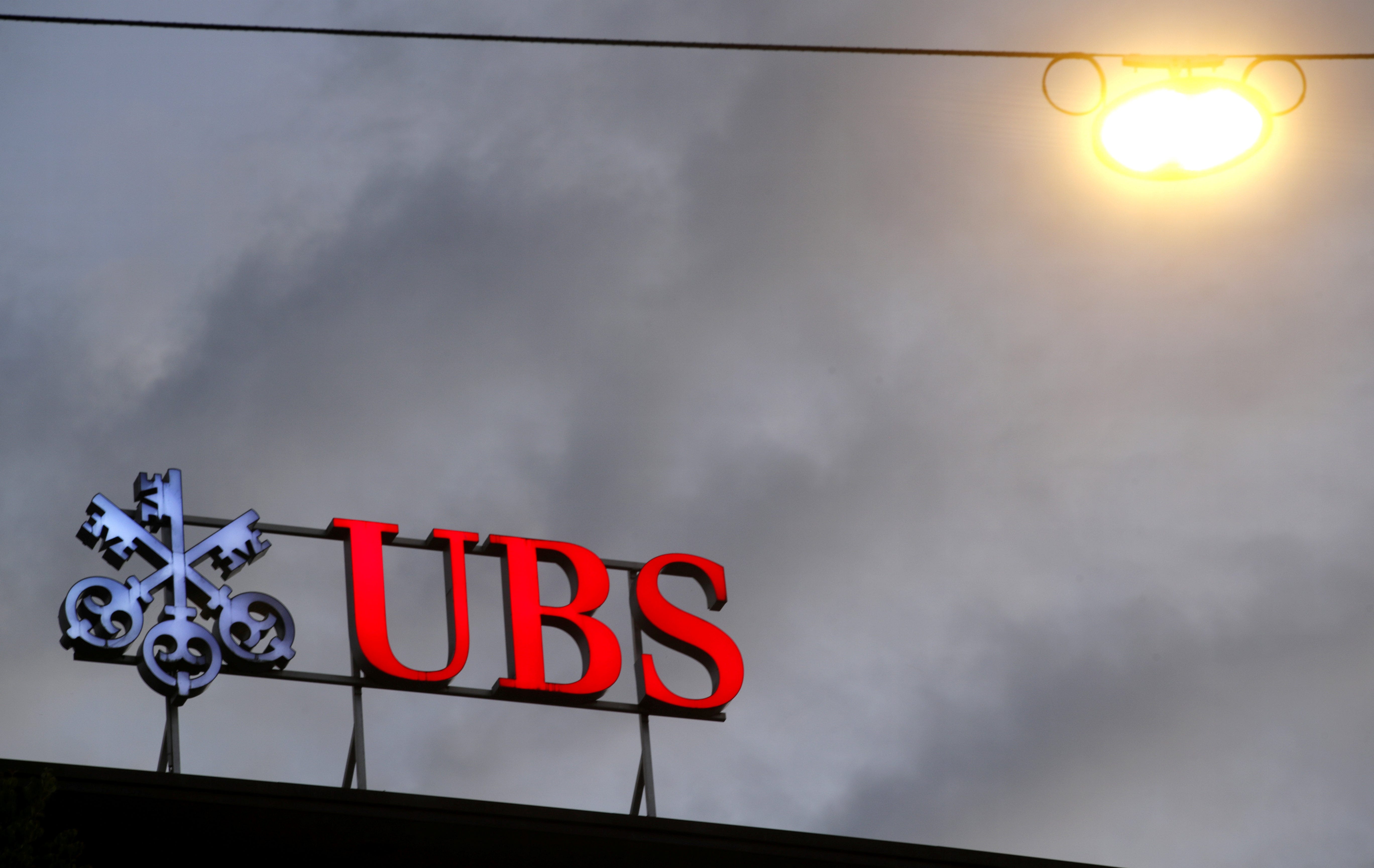 ReutersLogo of Swiss bank UBS is seen in Zurich

UBS chairman Axel Weber has brought in external consultants to explore a potential merger with rival investment bank Credit Suisse, according to a Financial Times report.

A Swiss finance blog reported the potential merger â€” which would create Europe’s largest bank â€” on Monday. On Tuesday, the FT reported a deal was on the cards, but that no formal discussions have taken place between the two banks.

It would be the biggest deal for UBS since 1997 when the company merged with Basler Bankverein.

Both UBS and Credit Suisse told Business Insider that they don’t comment on “market rumours and speculations.”

Speculation over a potential tie-up between the two Swiss banks has regularly swirled around the markets over the years, but has amounted to little more than that.

The potential deal, which could come as soon as 2021, is called Signal and is being driven by Weber, who would remain president of a merged entity, according to the Insider Paraplatz blog.

McKinsey, a global consultant that has worked for UBS and Credit Suisse over the years, told Business Insider the company doesn’t comment on client work. A McKinsey source told the Swiss financial blog that the planning “would overshadow everything that has existed in the financial centre.”

Shares in Credit Suisse have dropped 22% this year, and UBS shares have fallen 8%. But following the merger reports, Credit Suisse shares jumped 4% on Monday, as UBS rose 2.5%. By midday in Europe on Tuesday, UBS shares were down 1.2% on the day, while Credit Suisse stock was off 1.7%.

Both banks have gone through leadership changes this year. UBS said Ralph Hamers will replace Sergio Ermotti as CEO in November, and Credit Suisse will replace CEO Tidjane Thiam with Thomas Gottstein in February.