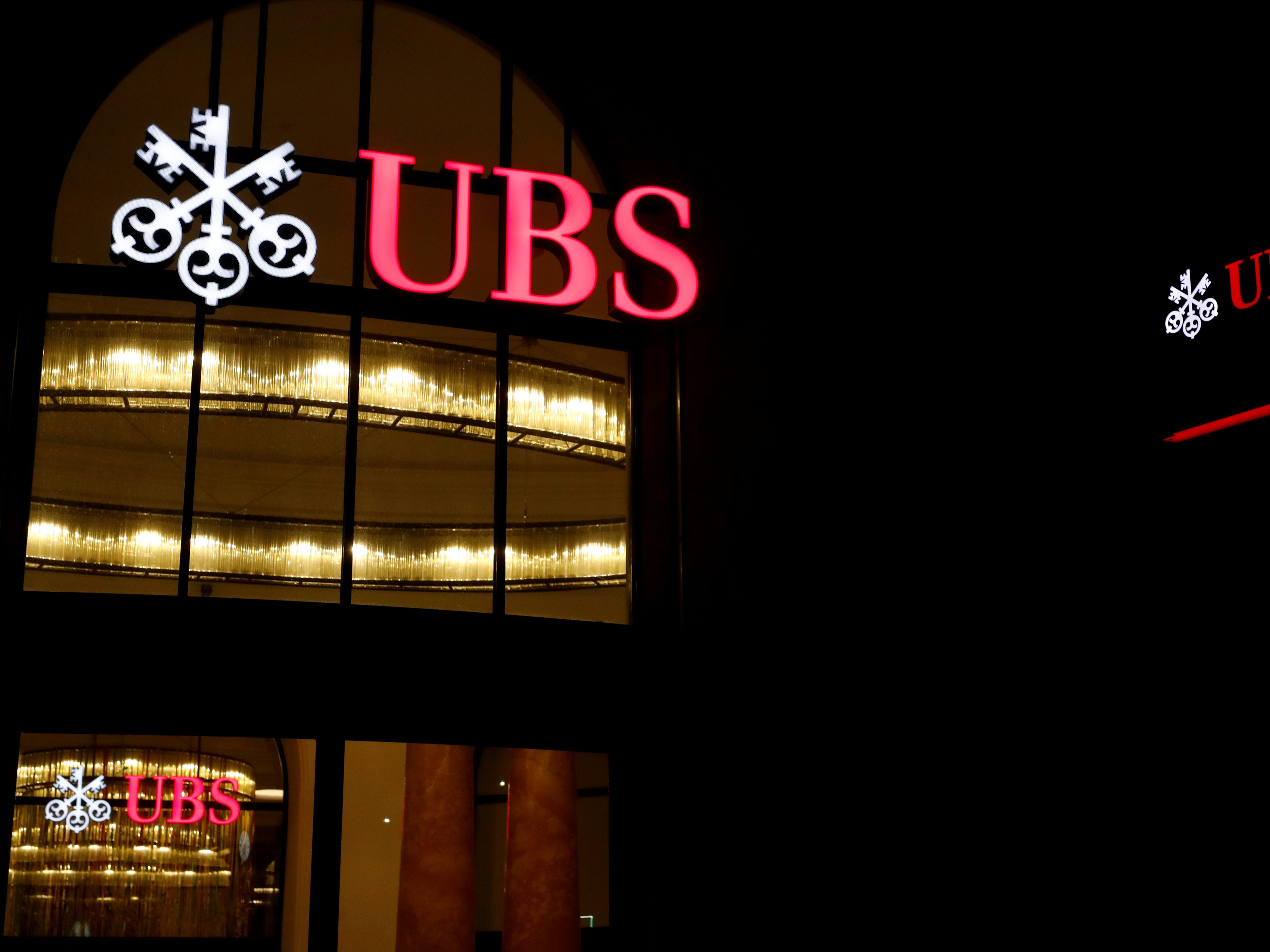 His current co-president, Piero Novelli, is to retire from the banking industry, effective March 31. Novelli will move to the Euronet NV stock exchange, serving as chairman.

Karofsky joined UBS in 2014, leading the equities business globally. Both he and Novelli were named co-presidents of the investment bank in 2018.

The pair reorganized the unit and last year delivered its strongest results since 2012, the bank said in a statement.

Karofsky and Novelli have also pushed ways of boosting the business by linking closer with other UBS services.

Wealth management, for example, has been a big priority for UBS since the global financial crisis. Linking its $US2.75 trillion wealth management business with investment banking has proven an effective strategy amid the boom in SPACs.

UBS had the fifth-highest underwriting volume for SPACs in 2020 among investment banks, according to SPAC Research. It’s found that in some cases, SPAC sponsors already have wealth management accounts with UBS, and it leverages that relationship to get its investment banking arm involved in the deal.