UBS started laying off a bunch of people in its investment banking division on Tuesday, a source inside the firm tells Clusterstock.

The firm announced recently that 3,500 people will be laid off in order to cut costs. We heard that the layoffs would be brutal particularly in the investment banking unit.

According to a source inside the firm, Carsten Kengeter, the head of UBS’ IB division, sent out a memo Tuesday morning to say that this week would be tough and that everyone should stay focused.

Units began layoffs soon after and they will likely continue throughout this week, says our source.

The layoff package: 3 weeks salary times the number of years worked at UBS.

More are coming: Thousands of layoffs to hit Wall Street in the fall > 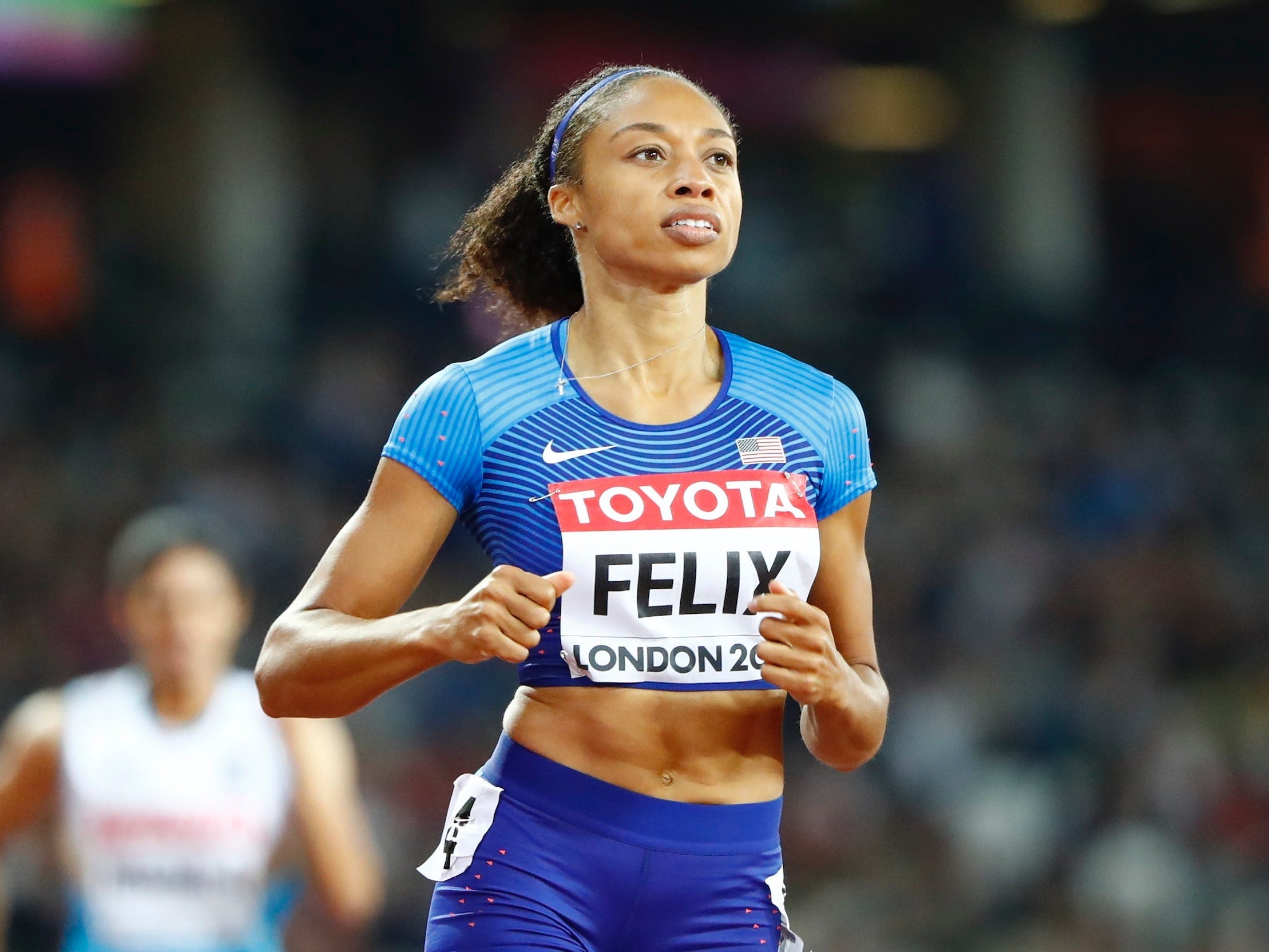 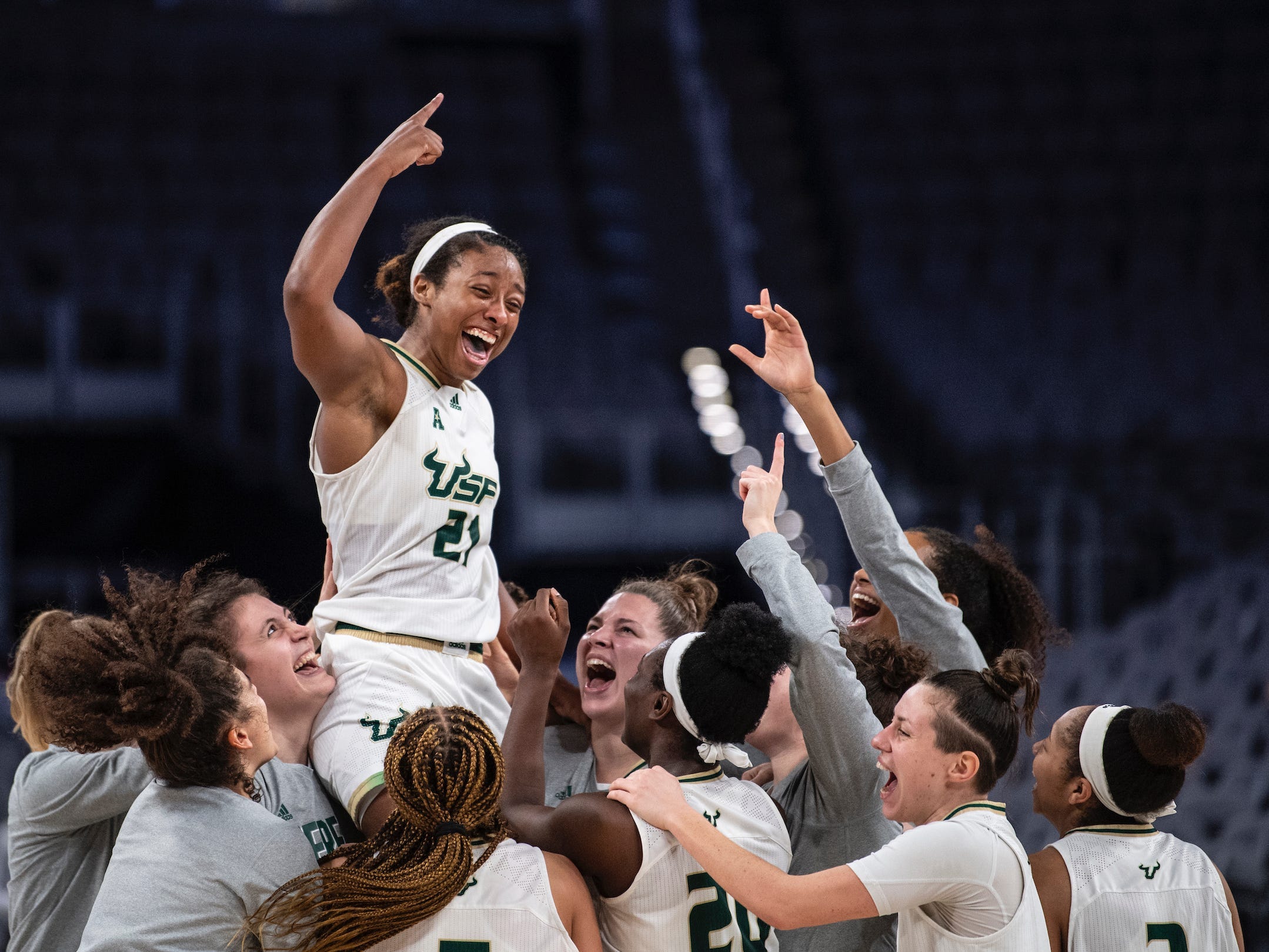 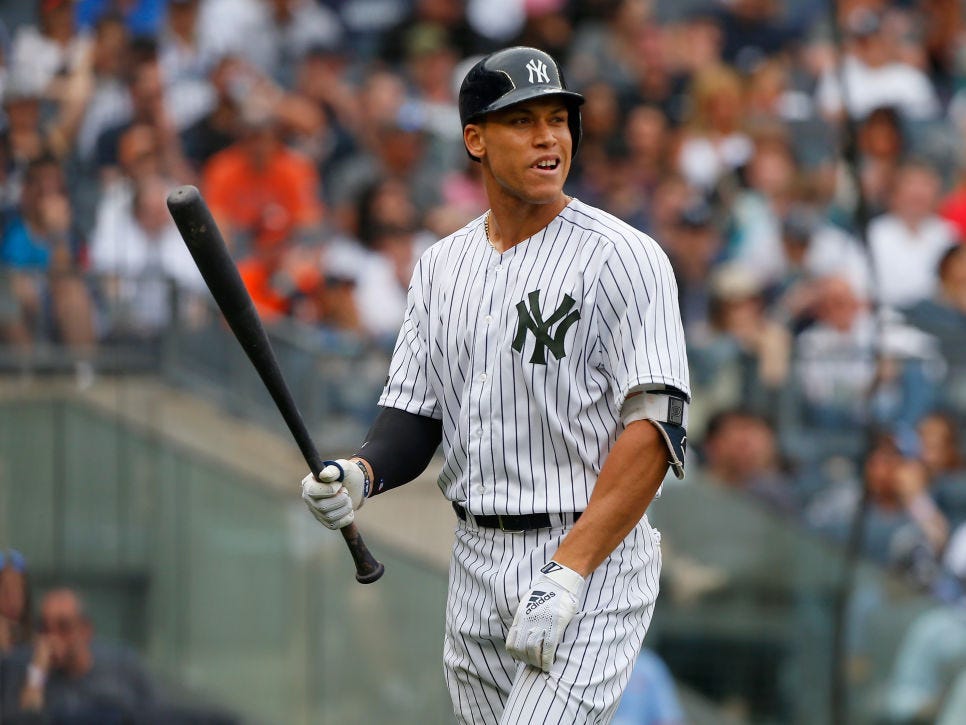 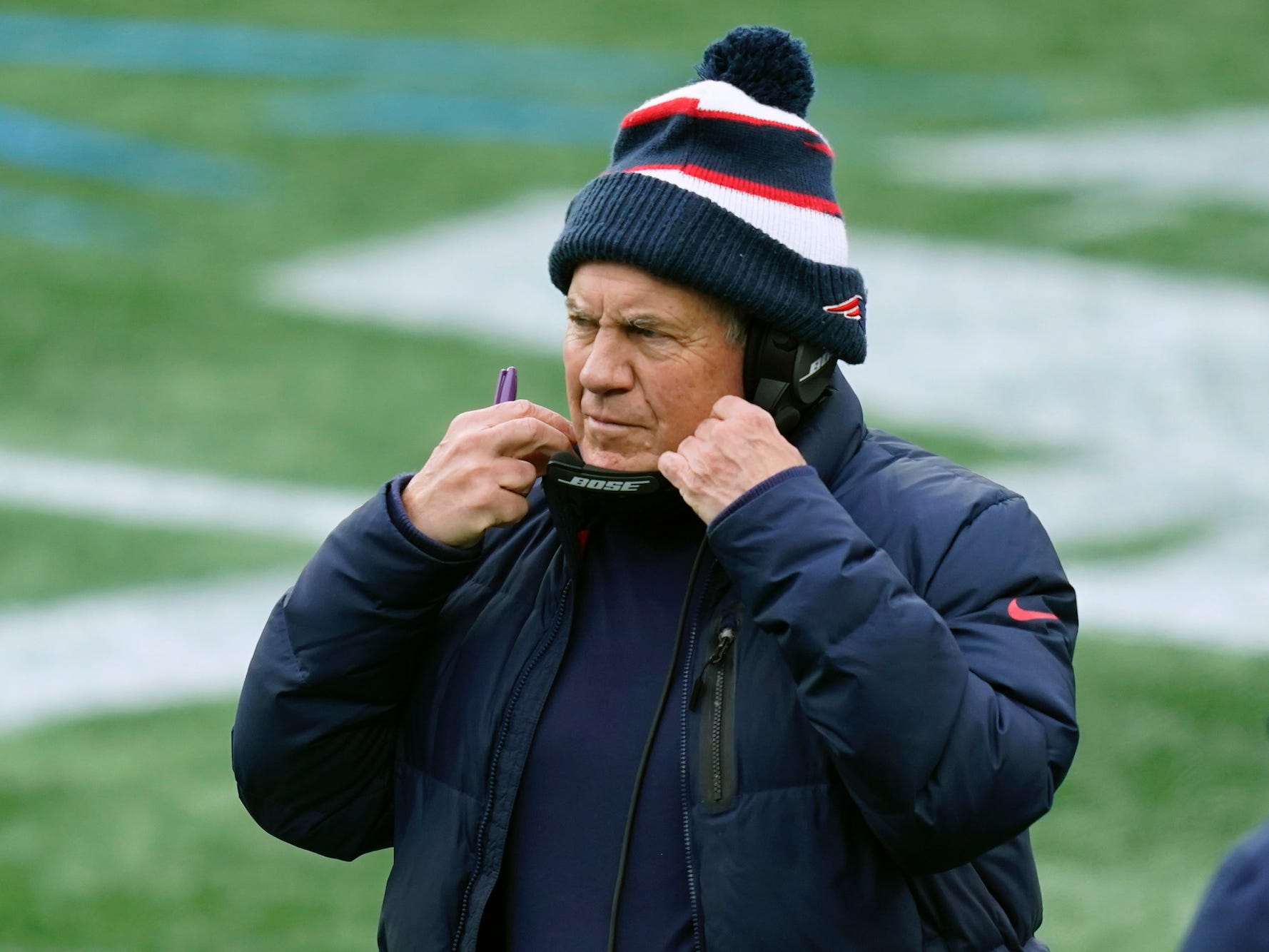 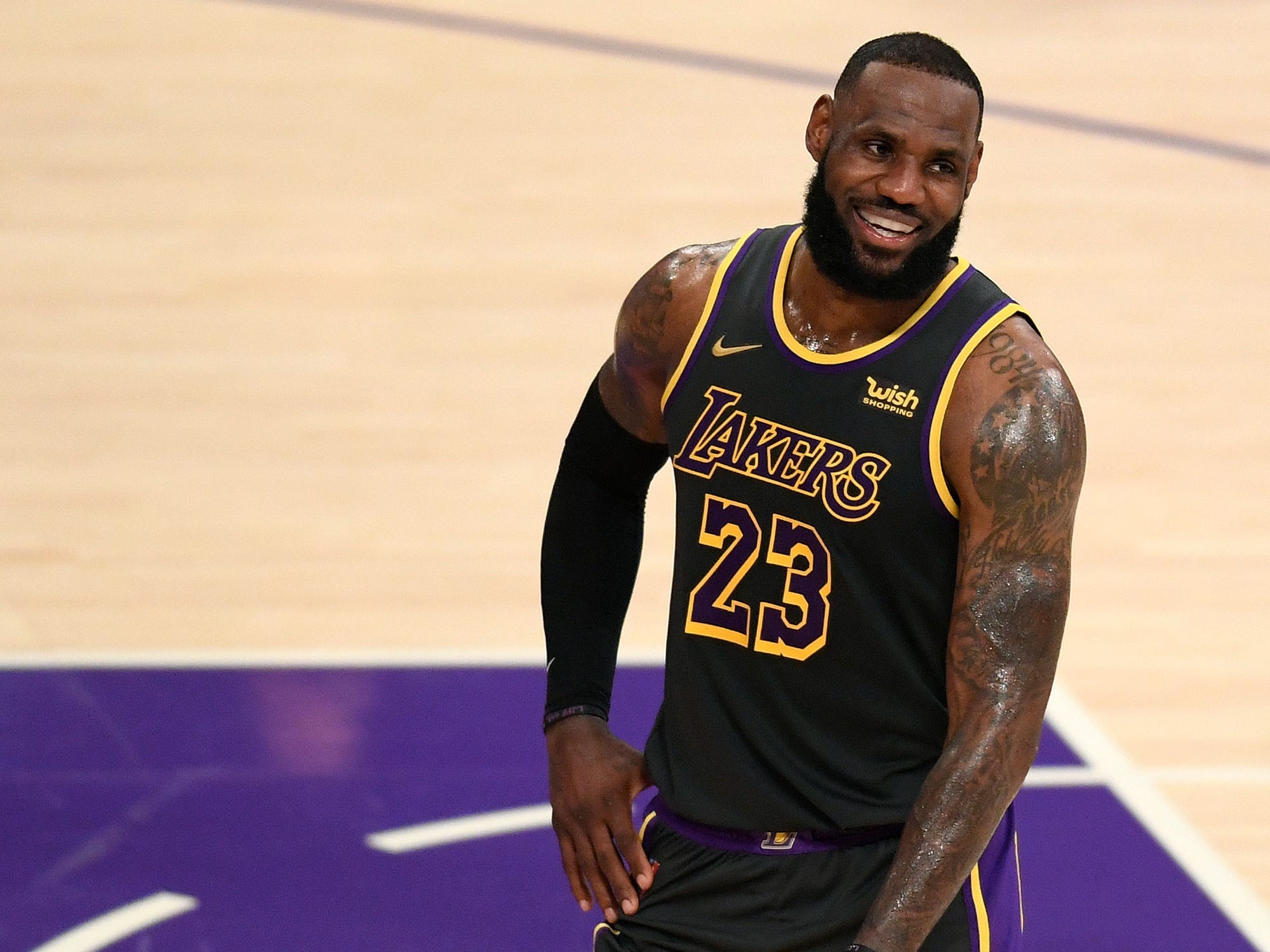