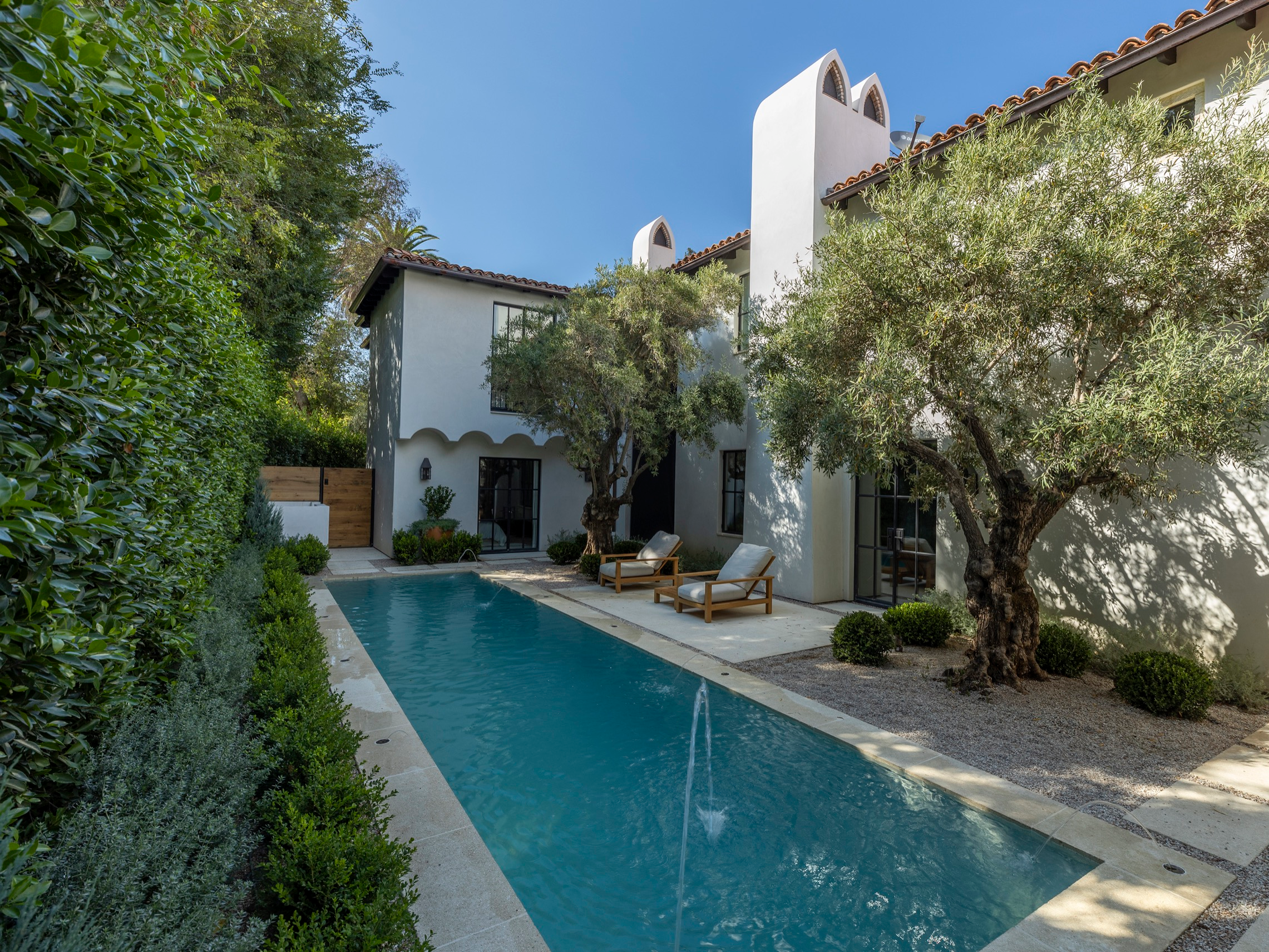 Uber cofounder Travis Kalanick has been revealed as the buyer of a $US43.3 million Los Angeles estate that sold last month, Katherine Clarke reported for The Wall Street Journal.

The former Uber CEO bought the estate for about 42% less than last year’s asking price of $US75 million after a three-year renovation. It was most recently listed for $US68 million by Jeff Hyland, Drew Fenton, and Linda May of Hilton & Hyland, and Jade Mills of Coldwell Banker Global Luxury.

Kalanick’s new property, known as the Bellagio Estate, sprawls across 1.7 acres in the heart of Bel Air, one of the most coveted areas in Los Angeles. The 20,000-square-foot mansion was built in 1931, designed by celebrated architect Paul Williams, whose homes attracted stars including Frank Sinatra, Lucille Ball, and Cary Grant.

Kalanick, who cofounded Uber in 2009, was the company’s CEO until he resigned in 2017 after a series of scandals. At the end of 2019, he resigned from his board position, leaving the company for good.

Travis Kalanick, Uber’s cofounder and former CEO, is the buyer of a historic $US43.3 million Los Angeles estate sold in April, The Wall Street Journal reported. 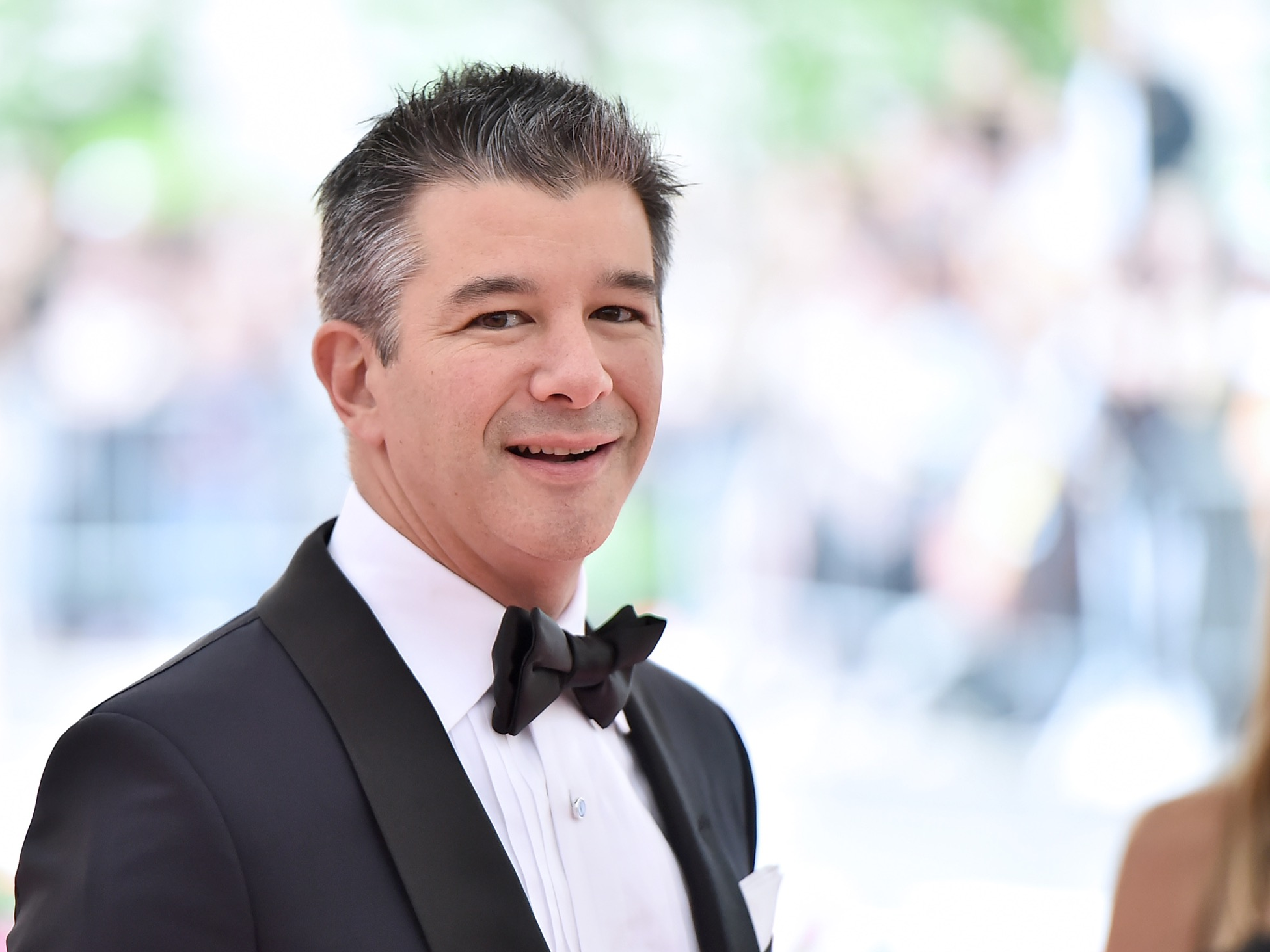 The former Uber CEO bought the estate for about 42% less than its original asking price of $US75 million. It was last listed for $US68 million.

Per the Journal, Kalanick bought the property from real-estate investor Christopher Cole, who paid $US38 million for the estate in 2015.

The 1.7-acre property, known as the Bellagio Estate, is located in the wealthy enclave of Bel Air.

The median home price in Bel Air is $US6.4 million. Last year’s renovation was by Don Ziebell of Oz Architects and JRC Construction.

The home has seven bedrooms and nine bathrooms. 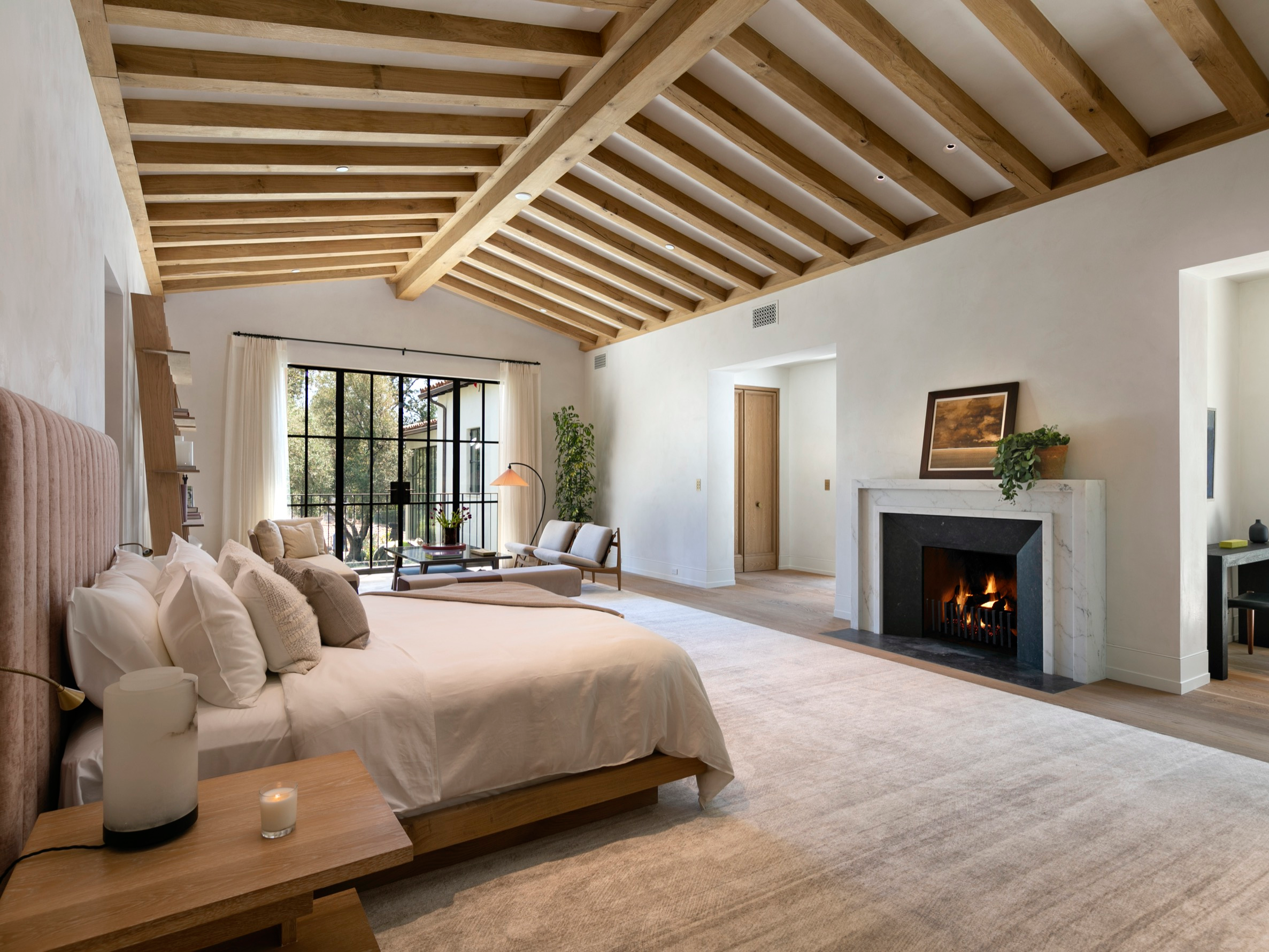 The master suite is spread across more than 2,500 square feet.

It includes a dual master bathroom … 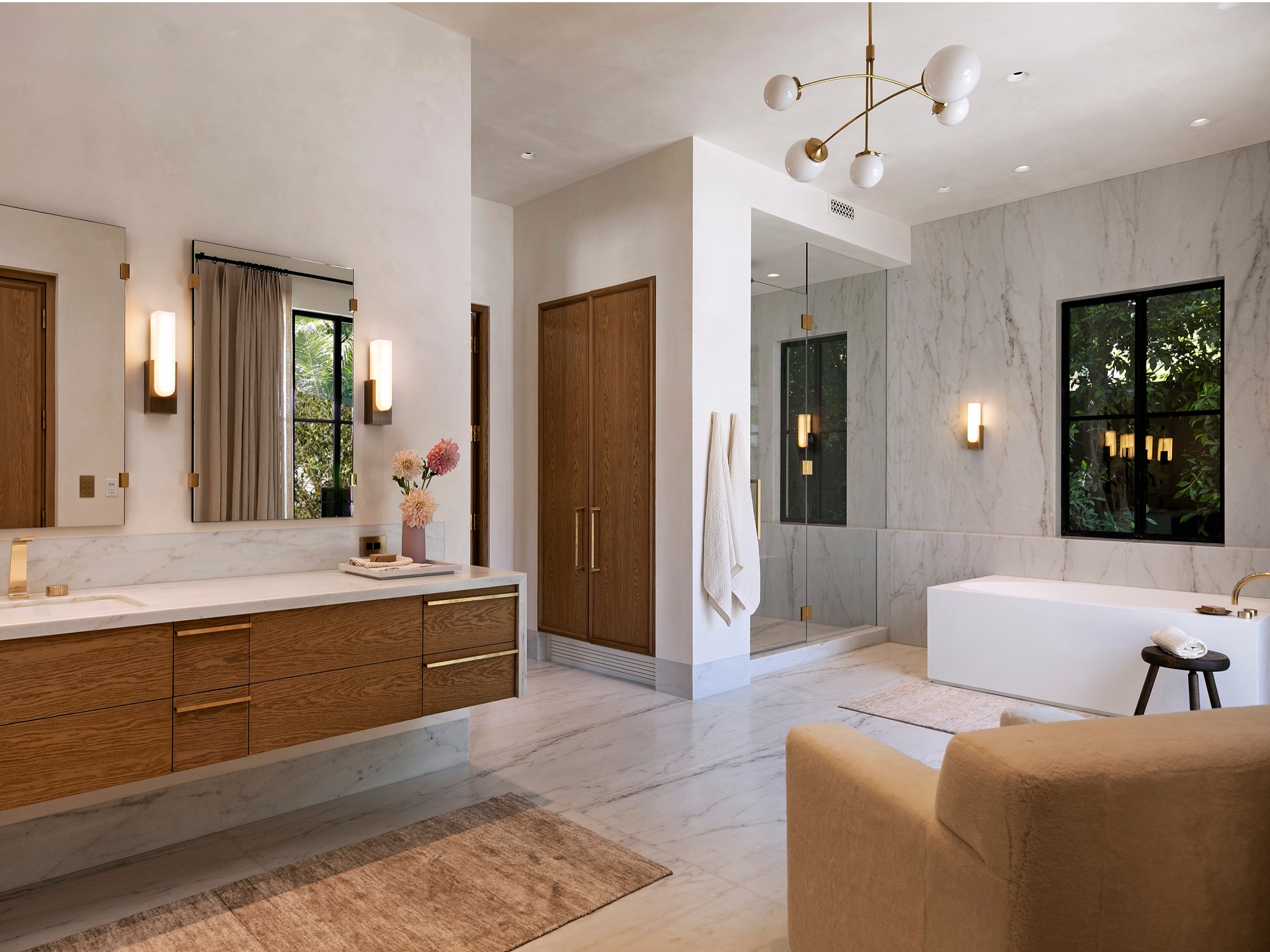 … and a spacious dressing room. 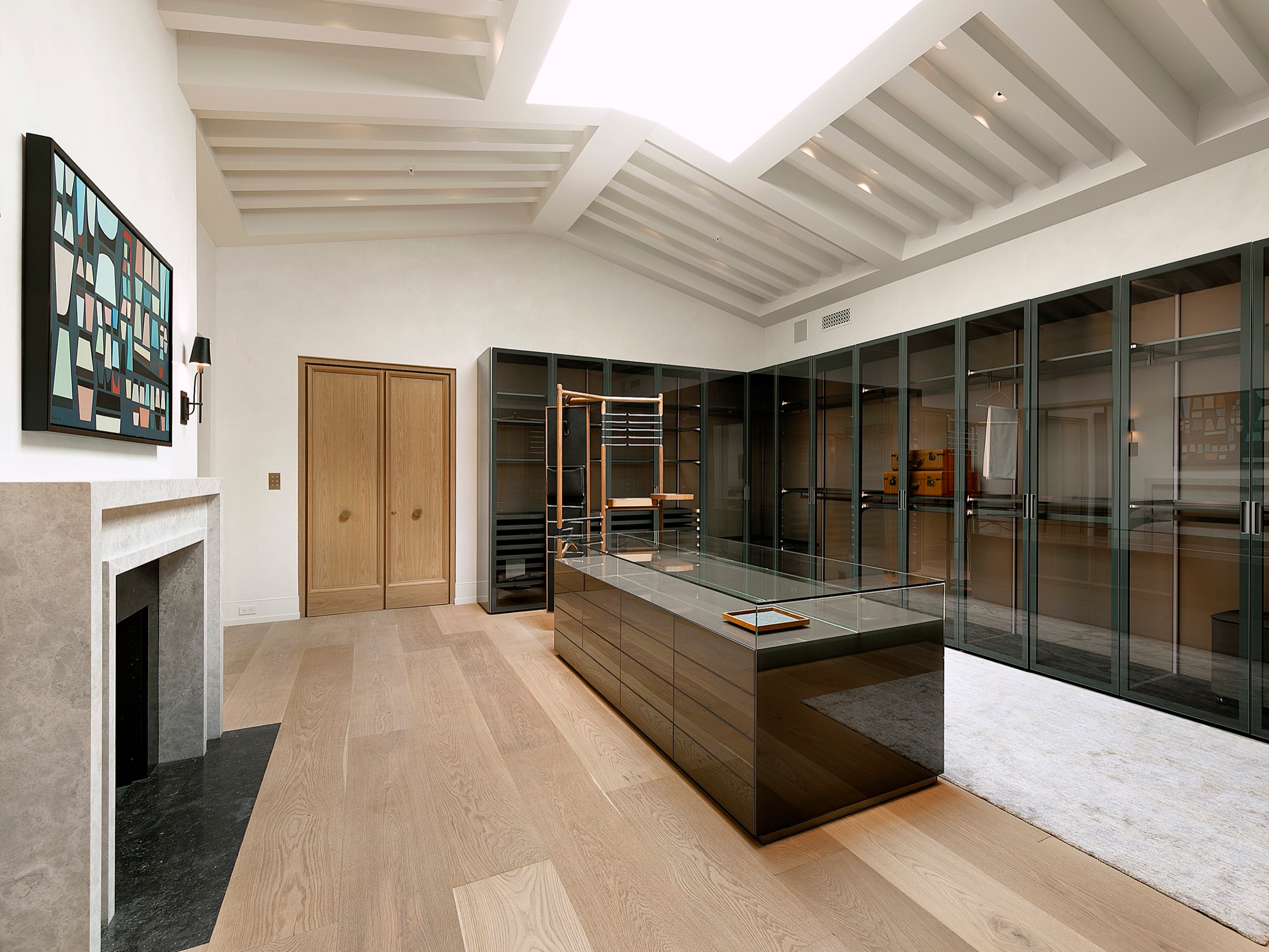 The gourmet kitchen is outfitted with brass details and a skylight. 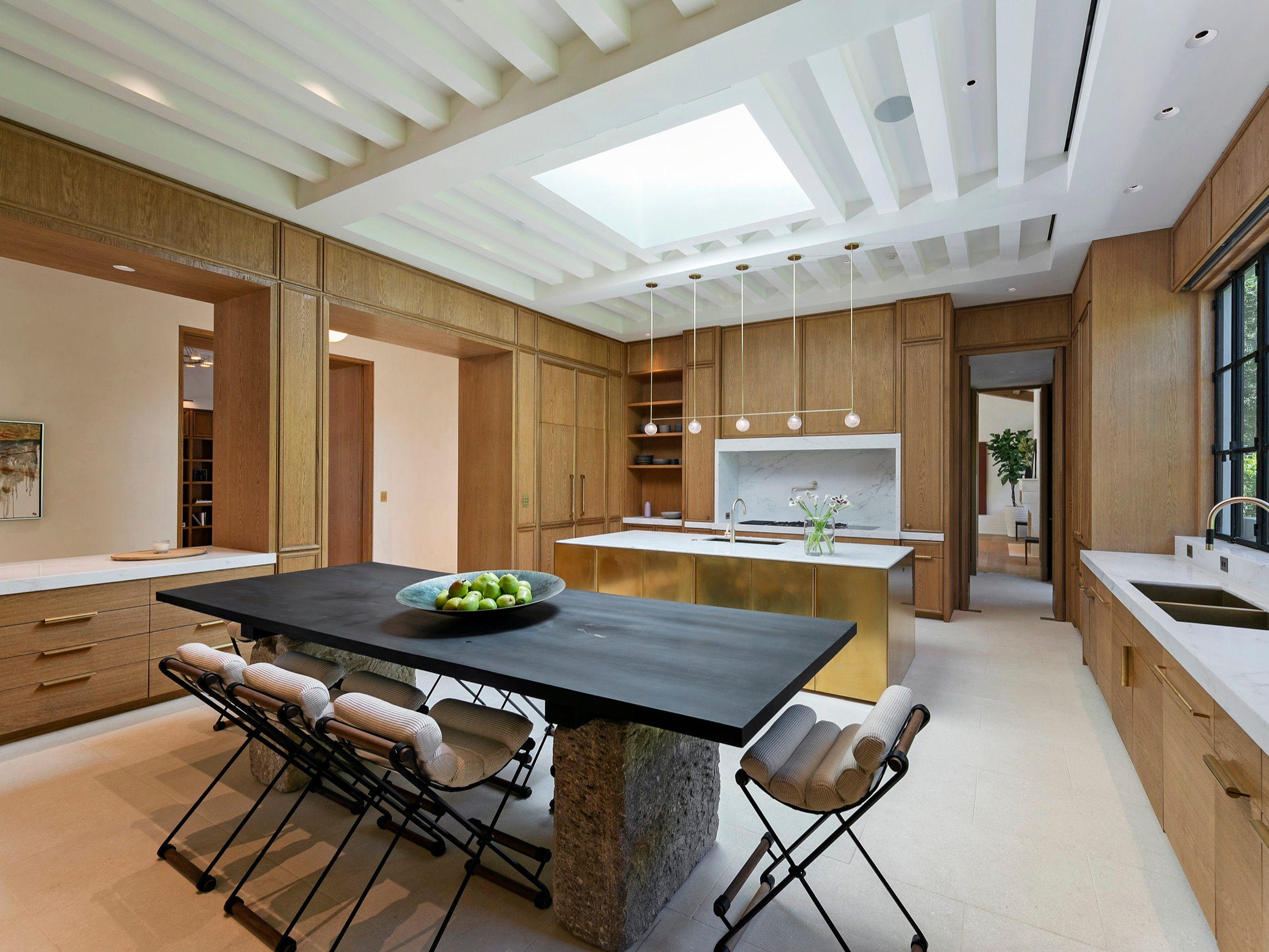 One of the home’s standout features is a massive wine cellar that can hold up to 7,000 bottles. 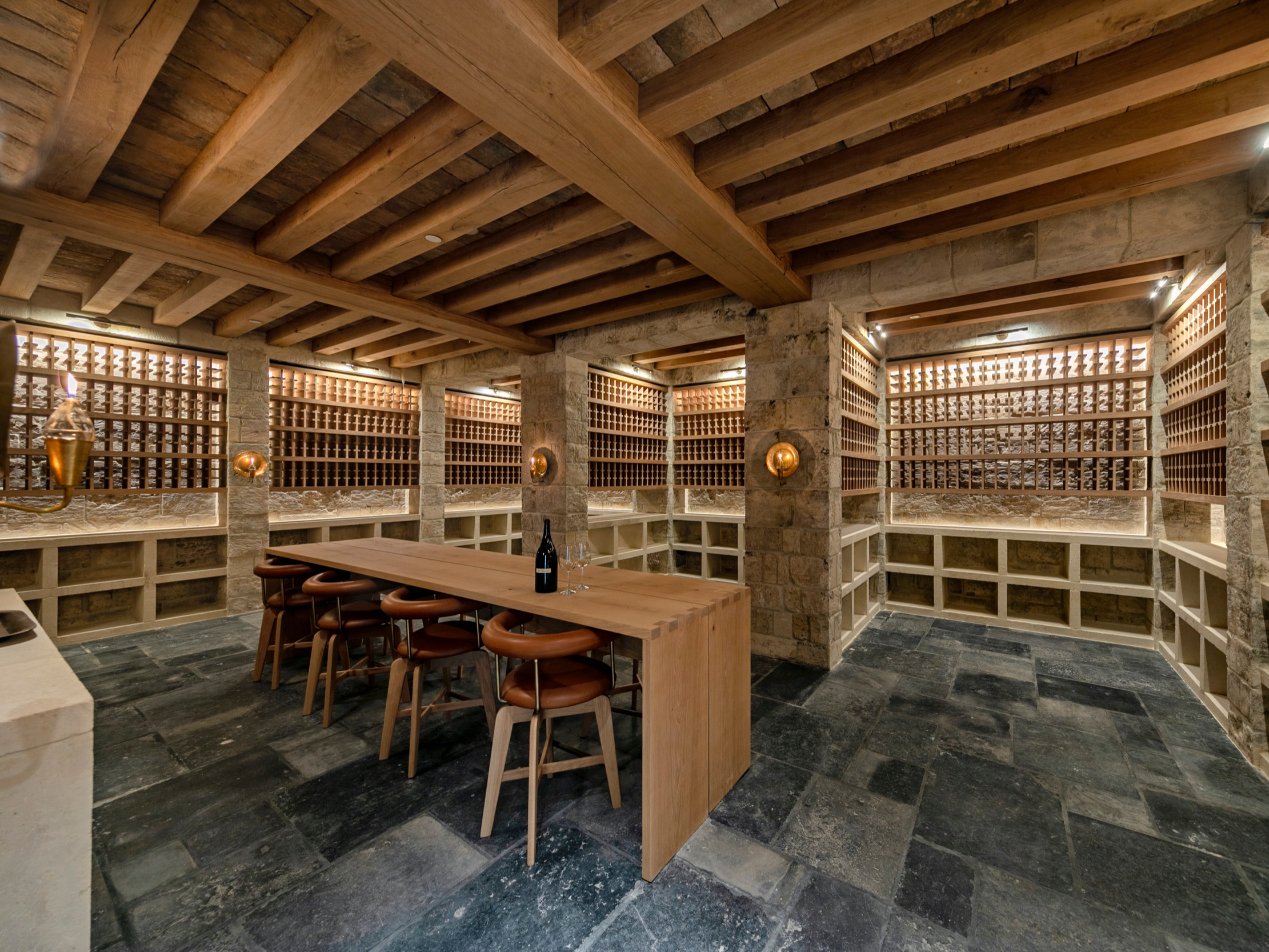 The home has multiple common areas, many of which have fireplaces. 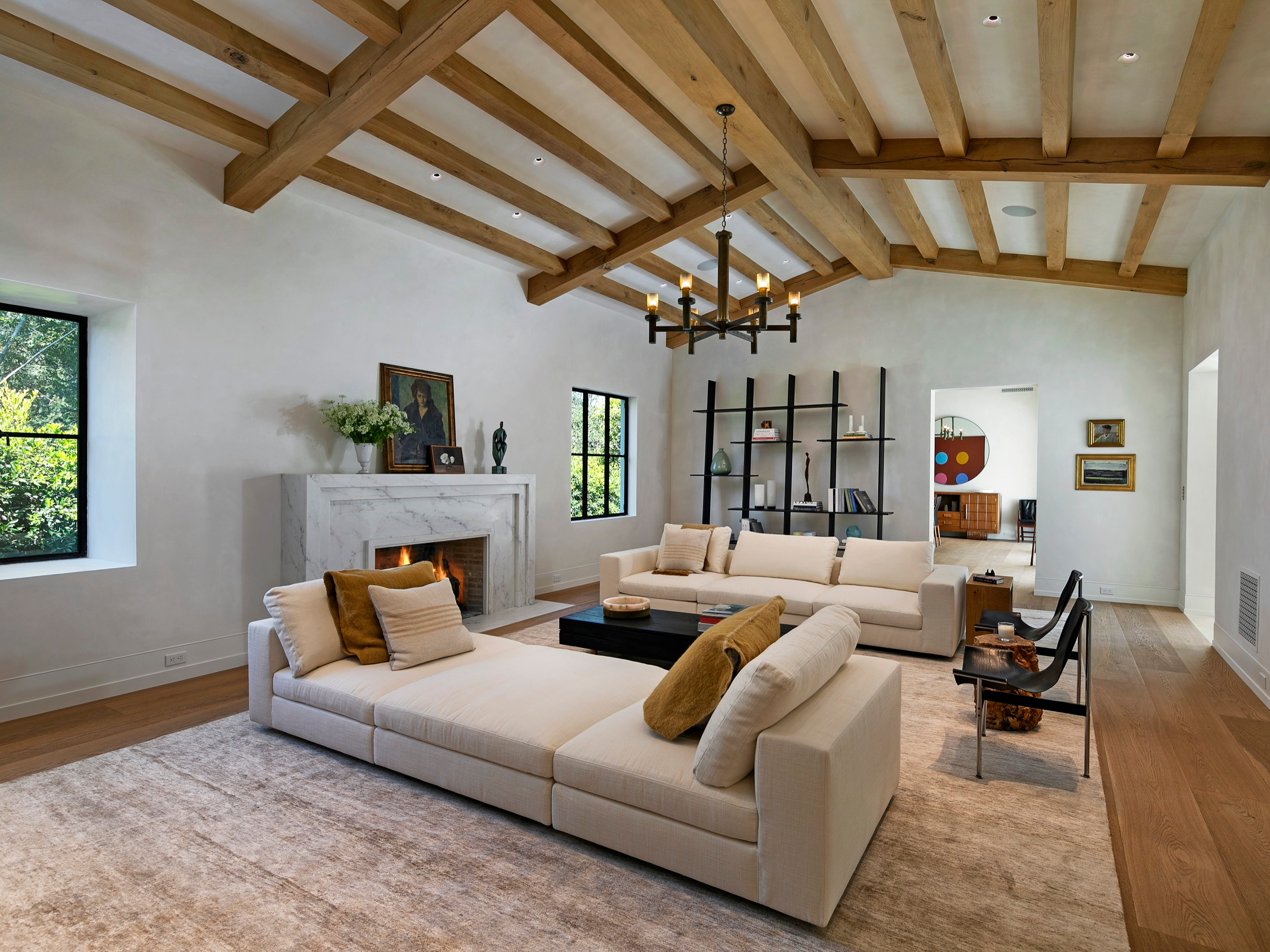 Others feature floor-to-ceiling windows to let in the California sunshine. 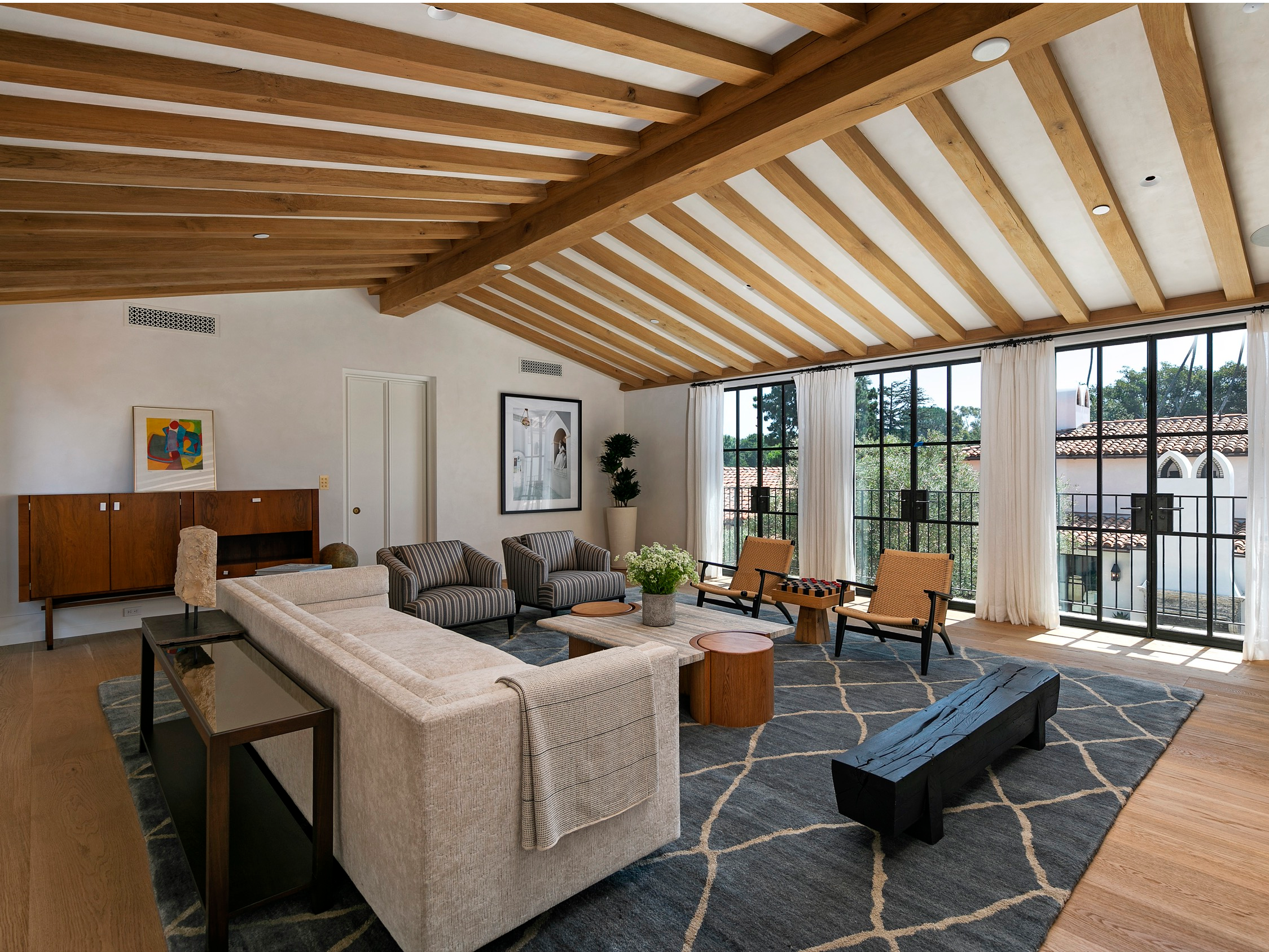 A solarium could function as a light-filled home office. 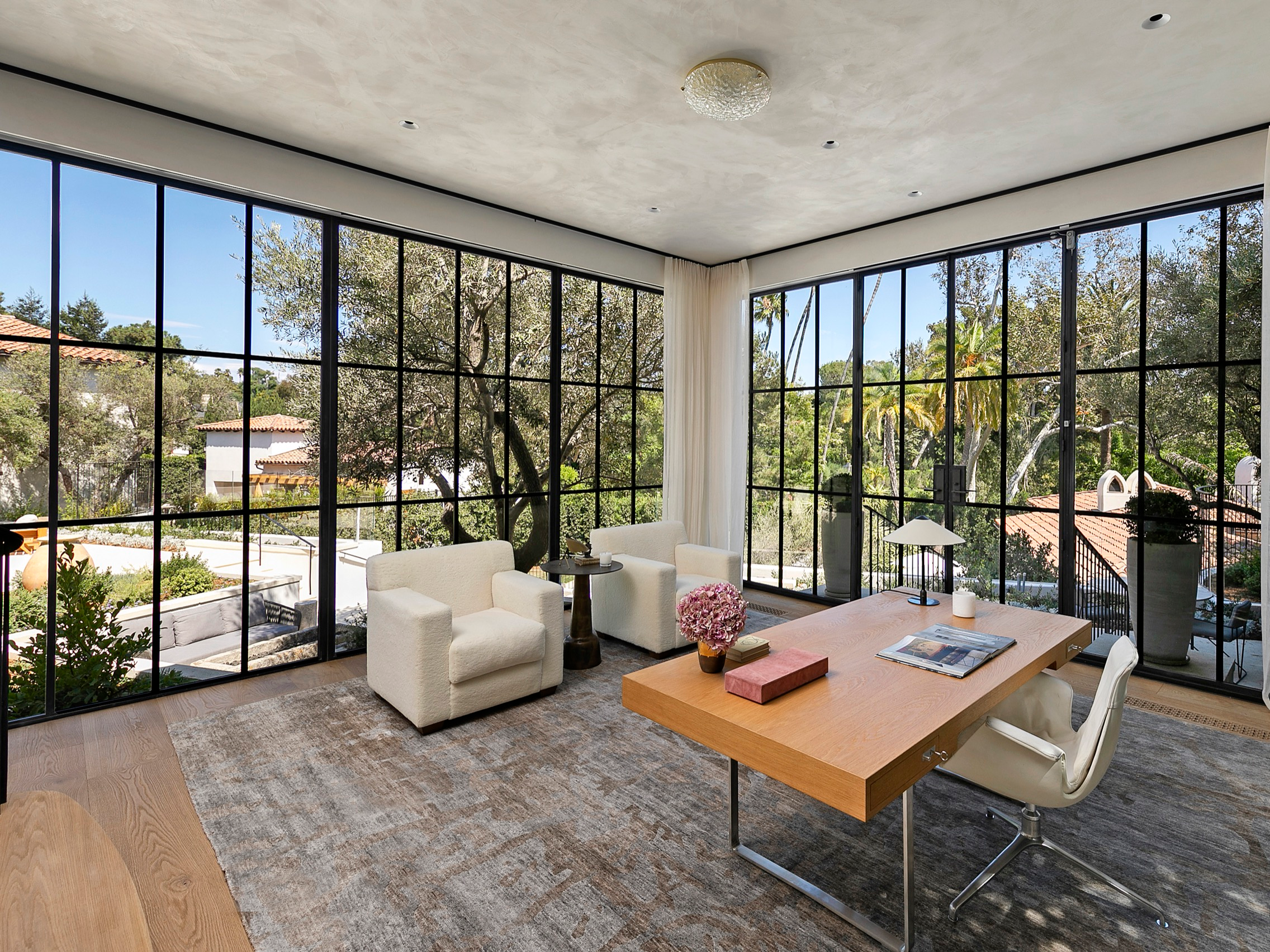 The wet bar features wood walls and a fireplace. 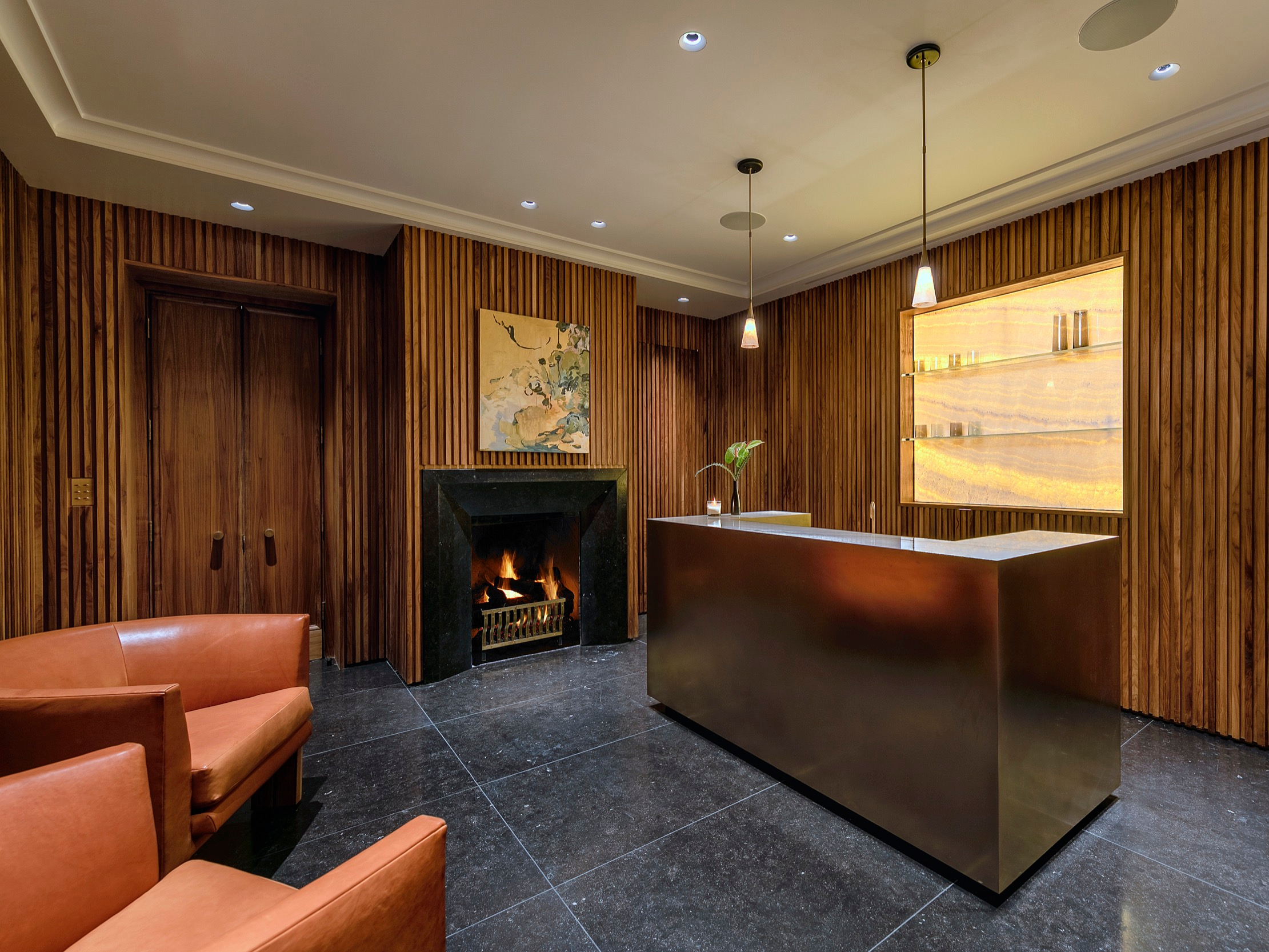 One dining and entertainment area opens up to the outdoors. The estate has no shortage of outdoor space for enjoying the Southern California weather. All of the home’s common rooms open up to the grounds. There are two swimming pools on the property, as well as a guest house. 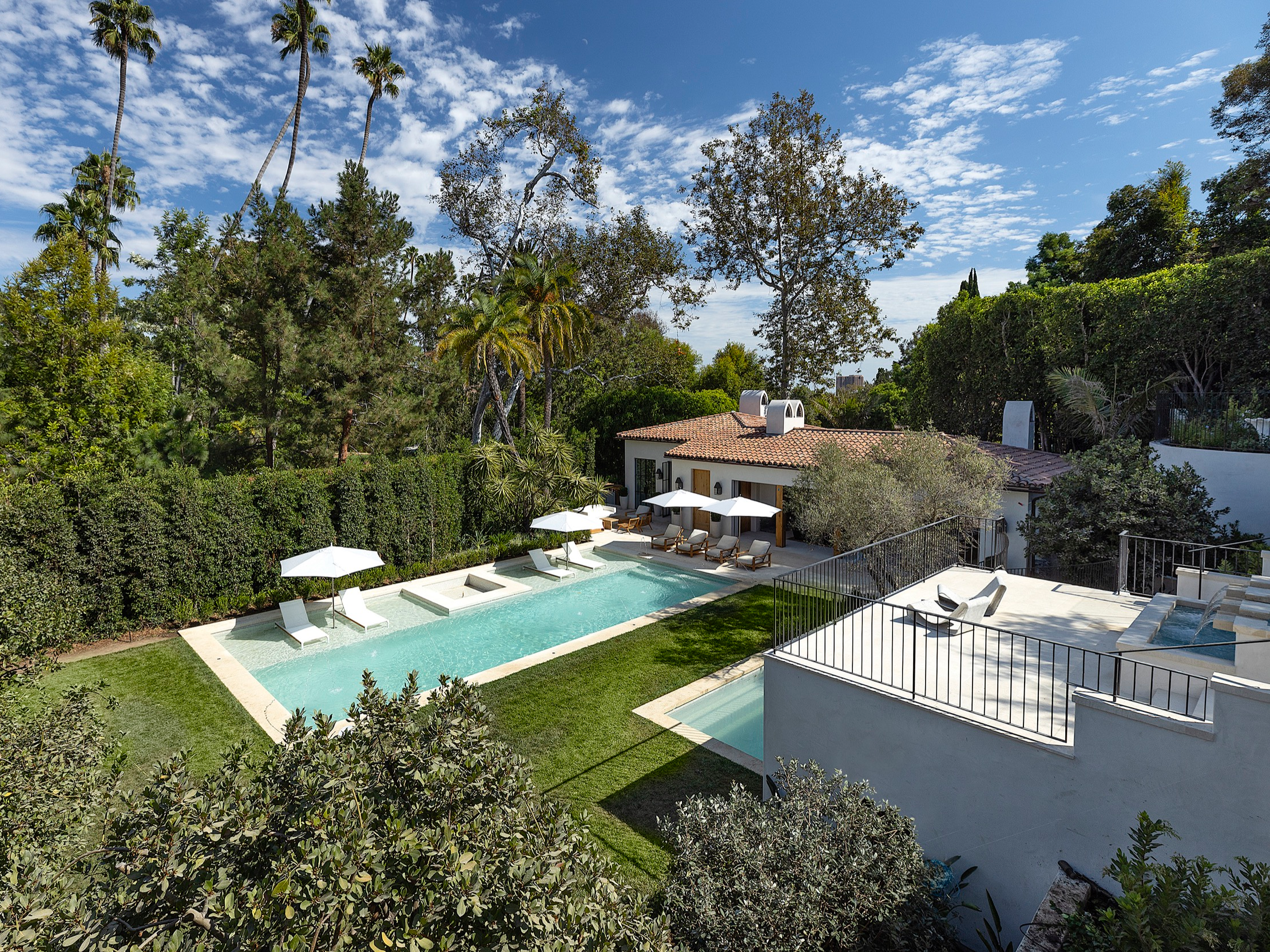 A fitness centre overlooks one of the pools. The grounds also include a tennis court. The Bellagio Estate is just the latest addition to Kalanick’s real-estate portfolio, which includes another home in Los Angeles and a $US36 million Manhattan penthouse that he bought in 2019.