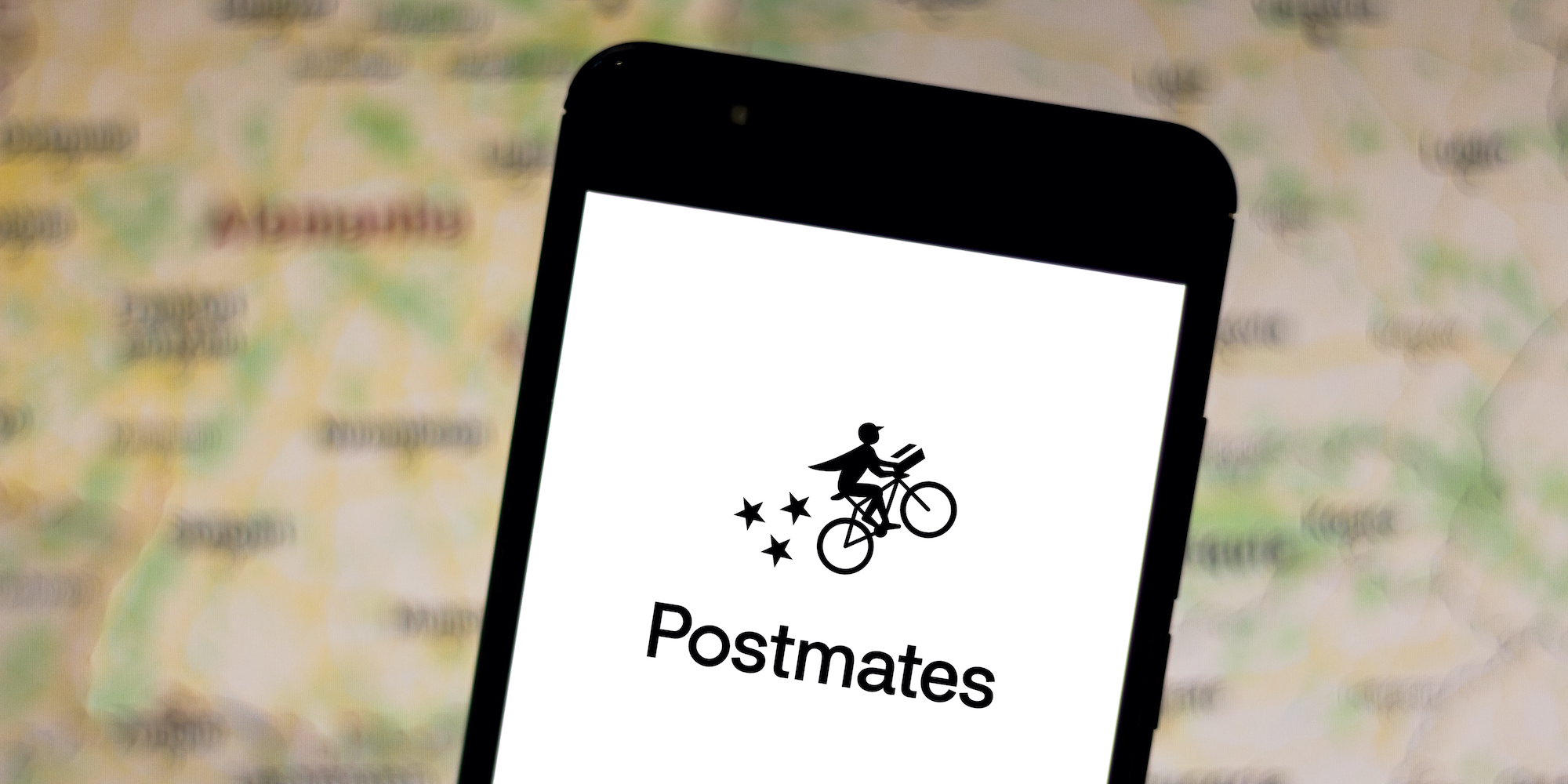 Uber is set to acquire the food-delivery startup Postmates in a $US2.6 billion deal, The New York Times and Bloomberg reported Sunday.

People familiar with the matter told Bloomberg and The Times that the all-stock deal could be announced as soon as Monday. According to The Times, Uber is expected to merge Postmates with its popular homegrown food-delivery app Uber Eats.

Pierre-Dimitri Gore-Coty, the vice president of Uber Eats, is expected to run the combined delivery business, according to both The Times and Bloomberg.

Postmates was founded by Bastian Lehmann, Sam Street, and Sean Plaice in 2011 and says it has grown to include 600,000 merchants across all 50 states.

Last month, Uber lost out to the European food-delivery service Just Eat Takeaway in a deal to buy the US-based Grubhub for $US7.3 billion. According to CNBC, Uber may have pulled out of the deal over antitrust concerns.

CNBC cited data from the analytics firm Second Measure indicating that Postmates made up about 10% of food-delivery sales in 2019, while Grubhub accounted for 32%. UberEats made up 20% of sales, while DoorDash led the market with 33%.