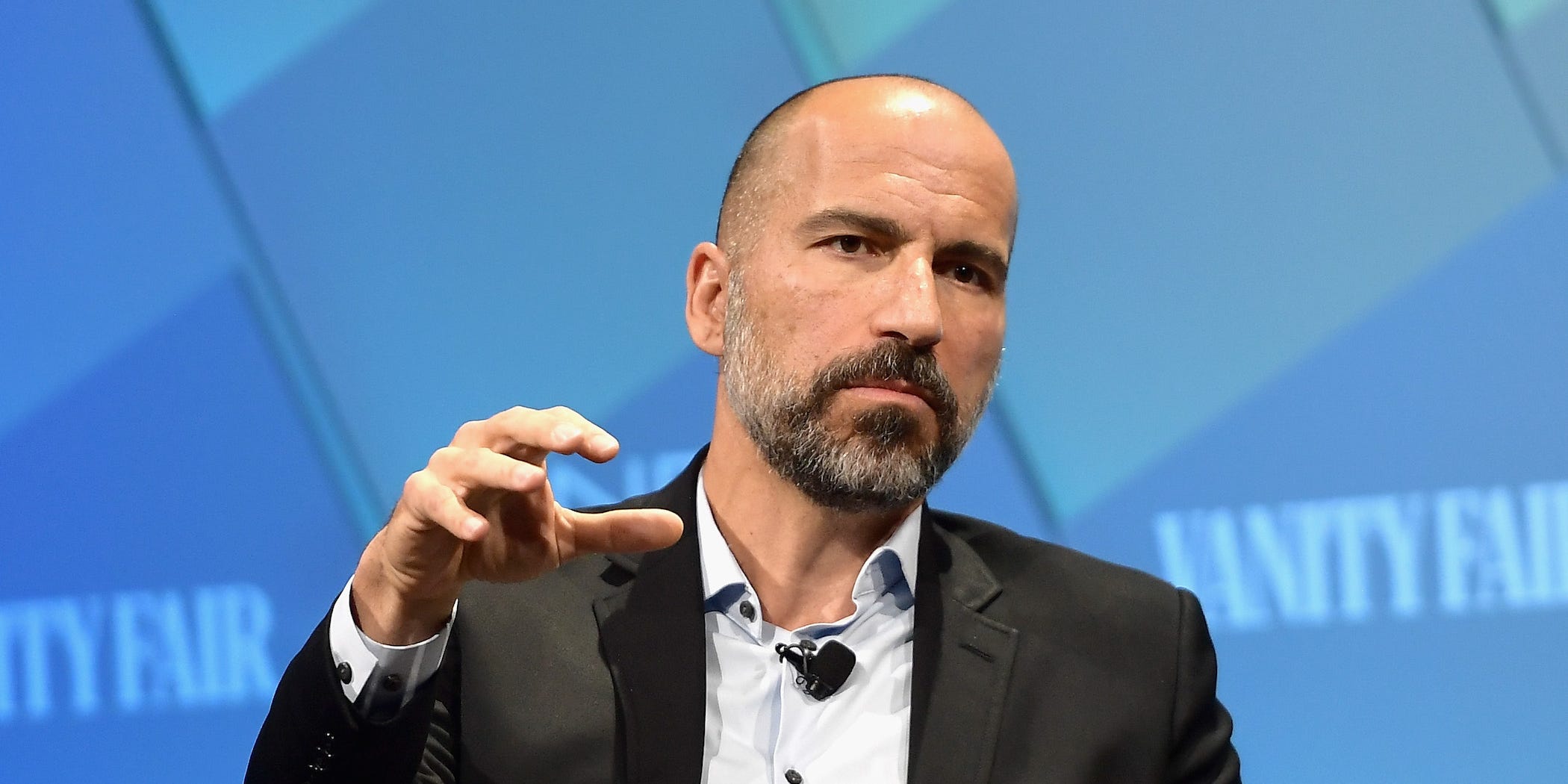 Uber and Lyft may not shut down at midnight Thursday as originally planned after being granted an emergency stay in their appeal of a court ruling that said drivers must be classified as employees, not contractors.

The companies are fighting the ruling, and had threatened to shut down if their stay request wasn’t granted after a 10-day injunction that’s set to expire Thursday night. Executives at both companies said this month that the shutdowns were necessary in order for them to re-work their structures in order to comply with California’s new labour law, known as AB5, which became official earlier this year.

Shares of both companies spiked as much as 7% after the stay was granted, erasing earlier losses from earlier Thursday when Lyft it would suspend service. A representative confirmed Lyft would not shut down.

“While we won’t have to suspend operations tonight, we do need to continue fighting for independence plus benefits for drivers,” the spokesperson said. “That’s the solution on the ballot in November, and it’s the solution drivers want because it preserves their ability to earn and to use the platform as they do now – whenever they want – while also getting historic new benefits. Without it, 80-90% of Californians who earn on app-based platforms will lose that opportunity.”

Uber did not immedeately provide comment about Thursday’s stay.

“We can’t go out and hire 50,000 people overnight,” CEO Dara Khosrowshahi said at an event hosted by Recode on Wednesday. “All of our model, everything that we have built, is based on this platform that brings earners and people who want transportation and delivery together. You can’t flip that stuff overnight. It will take time and we’re going to figure out a way to be in California.

“We want to be in California, but if the court case comes in then we’ll have to shut down,” he continued. “We’ve got the best engineers in the world figuring out how we can rebuild this thing.”

The stay lasts until a court hearing begins in October.

In November, Californians will vote on Proposition 22, which Uber and Lyft, alongside other gig-work firms, have supported as an alternative to current labour laws. The measure would create a pooled fund to pay for healthcare, overtime, and other benefits for workers that would follow them between apps and jobs. It would also allow workers to retain the flexibility that an overwhelming majority of them say is the biggest plus of the work.

“This temporarily removes a major black cloud for ridesharing names,” Daniel Ives, an analyst at Wedbush Securities, told clients Thursday. “The operational challenges of turning thousands of drivers from contractual workers to full-time employees overnight are significant and have essentially forced Lyft and soon Uber to pause in its backyard of California if the courts did not reverse course.”