Uber and Lyft are considering franchise models to avoid shutdowns in California, but warn that they could be more expensive and less reliable 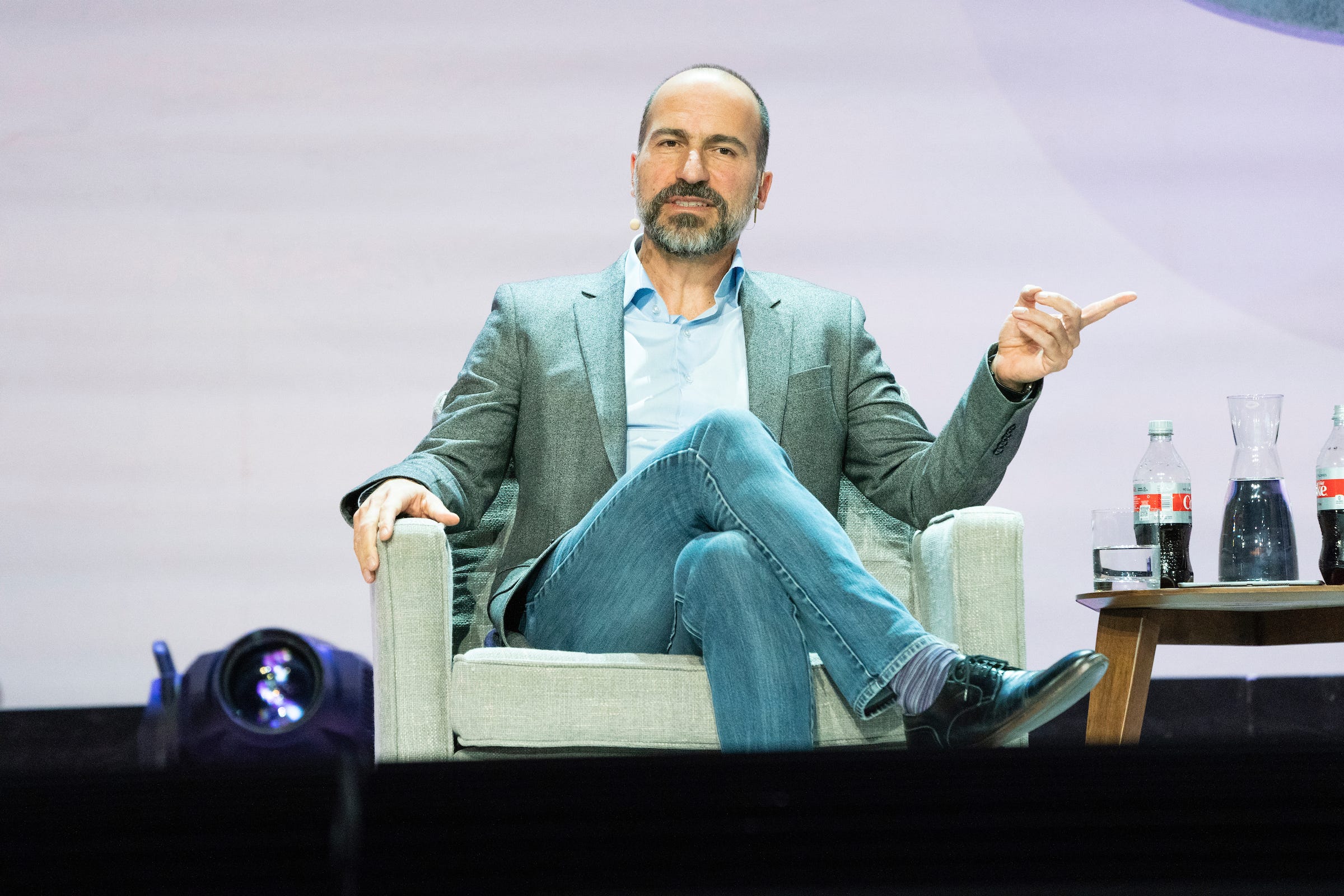 With a possible shutdown in California on the horizon, Uber and Lyft are considering a gig-work model that harkens to the days of livery cab fleets, according to a report from The New York Times.

In order to avoid classifying workers as employees – and therefore avoid benefits costs while preserving drivers’ flexibility – the companies could licence their brands to drivers and fleet operators, according to three people who spoke to the paper.

A Lyft representative confirmed to Business Insider the idea had been discussed, saying the company has “looked at alternative models, and the one that would work best for drivers is what we’re supporting in the ballot measure – they remain independent and can work whenever they want while also receiving additional healthcare benefits and an earnings guarantee.”

An Uber representative also confirmed the ideation, but noted that it wouldn’t have the same benefits for drivers or riders – if it even worked in California at all.

“This is similar to how Uber Black operated a decade ago, with higher prices and less reliability,” the spokesperson said. “In some models, drivers bring their own cars; in others, the cars are owned by the fleet.

“In either case, drivers would likely earn a predetermined hourly wage for their time on-app – but, in exchange, fleets would need to monitor and enforce drivers’ activity and efficiency, for instance by putting drivers into shifts, dictating where and when they must drive, and enforcing trip acceptance criteria. We are not sure whether a fleet model would ultimately be viable in California.”

Both companies, alongside other gig-work apps, are pushing a ballot measure that will go before California voters in November. The heavily funded measure would create a central benefits fund that participating companies would pay into for things like overtime, healthcare, and time off. It would also allow workers to remain flexible and work for competing companies concurrently, a major sticking point for workers.

But they may not have until November to work things out. Following a lawsuit from California’s Attorney General in May, a state judge told the companies this month that they must reclassify drivers as employees by Thursday, citing a law passed in 2019 that codifies the contractor versus employee framework.

In response, both Uber and Lyft asked for a 10-day stay in order to appeal. That ask was rejected, and now both companies have threatened to shut down in California within days. The presiding judge, Ethan Schulman, called Uber and Lyft’s actions so far a “prolonged and brazen refusal” to follow the new law.

“Lyft cannot comply with the injunction at the flip of a switch,” Lyft President John Zimmer said on an earnings conference call last week. “Reclassifying tens of thousands of self-employed drivers would be a significant challenge in normal times. And in the current pandemic environment, that would be nearly impossible.”

“It’s hard to believe we’ll be able to switch our model to full-time employment quickly,” Khosrowshahi told MSNBC on Wednesday. “I think Uber will shut down for a while. I think the big question is, in November with Prop 22, we have a proposition out there that puts forward what we believe is the best of both worlds.”

Pending any decision from an appellate court, the companies’ posturing appears to be reaching a decision point this week. Importantly, any shutdown or decision would only apply to ride-hail drivers and not delivery couriers.

“If operations were suspended,” JPMorgan analysts told clients last week, “we believe Lyft & Uber would have little incentive to get things up and running in CA again ahead of the Prop 22 ballot initiative in November when voters will decide the outcome, which would override AB5.”