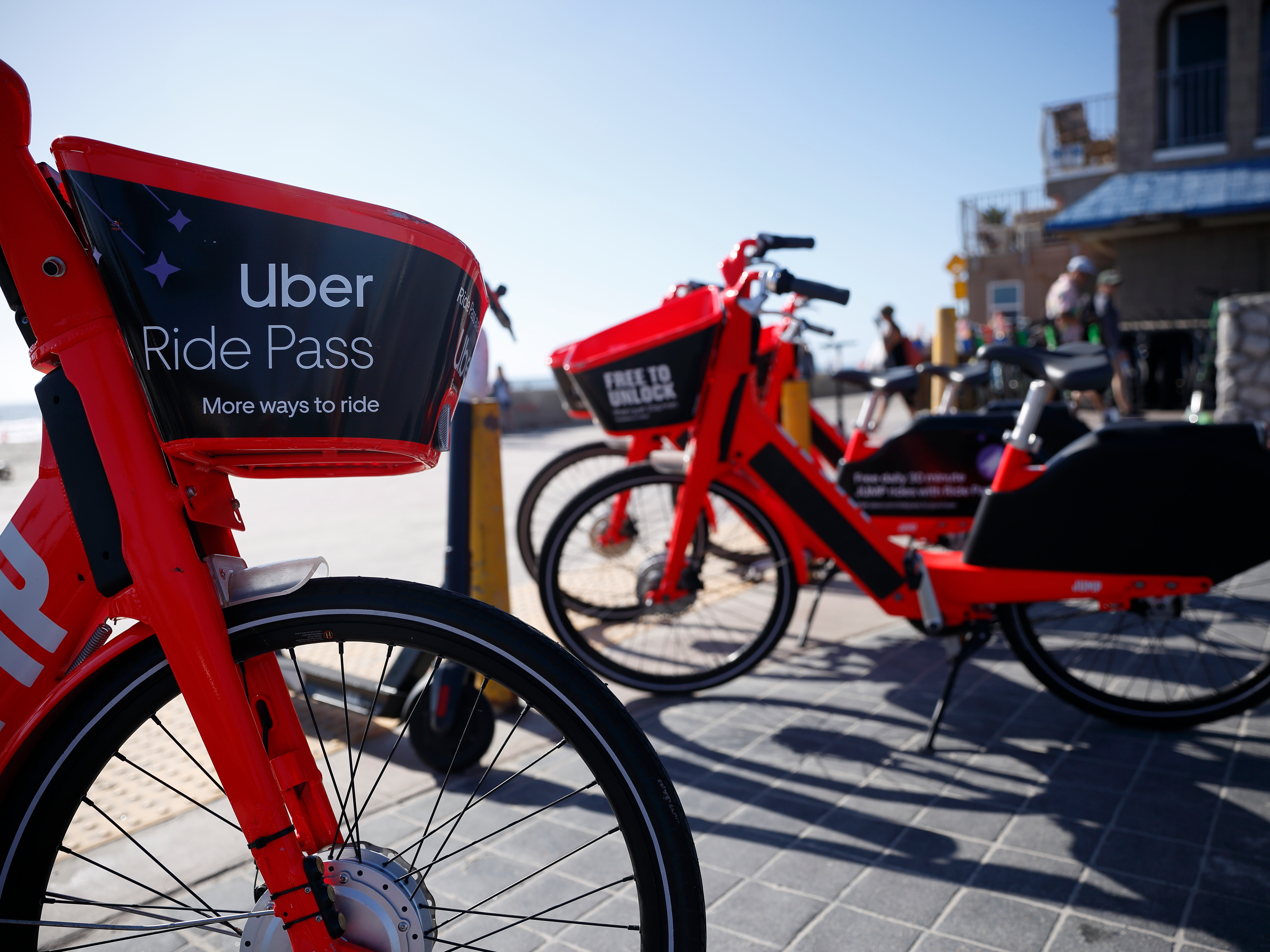 Uber’s quiet involvement with a group trying to shape public debate around cities’ use of scooter and e-bike trip data has scared off several of its big-name supporters, WIRED first reported Thursday.

The group, Communities Against Rider Surveillance, is backed by 25 organisations including Uber and aims to “raise awareness of real-time location tracking and encourage a public dialogue before cities implement surveillance tools that put people at risk,” CARS spokesperson Keeley Christensen told Business Insider.

But despite sharing some of the same worries about data privacy, advocacy groups Fight for the Future and Algorithmic Justice League withdrew from CARS after learning that Uber is one of its main backers, according to WIRED. Racial equality group MediaJustice told Business Insider it similarly “immediately pulled out” after becoming aware of the connection.

“It was frustrating to have to pull out of this coalition,” Fight for the Future deputy director Evan Greer told Business Insider.

“We share their concerns about the ways that transportation data, even when anonymised, could be abused by government agencies, law enforcement, and others,” Greer said, “But Uber’s involvement and backing of the effort was not clearly disclosed to us. We think companies should engage in advocacy transparently.”

“The Algorithmic Justice League supports efforts to combat mass surveillance, and the manner in which CARS was initially presented to us appeared aligned with this broader goal. However, when we were invited to join the coalition it was not made explicit that Uber was spearheading the initiative. Given Uber’s track record on privacy and the lack of transparency about the extent of the company’s involvement, we have officially pulled out of CARS,” AJL founder Joy Buolamwini said in a statement.

Uber and CARS both refused to disclose the sources of the coalition’s’ funding. Christensen referred Business Insider to her statement to WIRED, which said that CARS “is grateful to have support from a wide and diverse group of organisations” and that Uber had been listed on its website “since day one.”

“Any suggestion by proponents of real-time location tracking that there is some sort of sleight-of-hand here is both misleading and an effort to cloud the serious privacy issues at stake,” Christensen told Business Insider.

Other members of CARS contacted by Business Insider raised similar worries about Uber’s track record as a company, but said they would continue to support the coalition’s work around privacy.

“I have concerns about Uber, of course (rotten pay for drivers, horrible corporate environment, etc, etc),” said Patient Privacy Rights President Dr. Deborah Peel, but she added that “the rest of the coalition is organisations that speak for the public’s best interest.”

Tracy Rosenberg of Oakland Privacy said she took issue with Uber’s “corporate performance in many aspects” but that she was aware of its involvement in CARS. “On the limited issue of whether raw mobility trip data should be transferred to cities directly or to third parties, we believe unequivocally that it should not be.”

An Uber spokesperson told Business Insider that the company is glad to be a founding member of CARS and to see more organisations speaking out on the issue, saying Uber believes government demands for trip-level data violate riders’ privacy.

CARS’ advocacy is focused specifically on Mobility Data Specification, a data-sharing standard developed by the Los Angeles Department of Transportation that is used by cities to track scooter and e-bike locations. As urban streets have become increasingly crowded with ride-share companies’ vehicles, cities like Los Angeles have passed regulations on their use, some of which have included requirements that companies like Uber – which until recently owned scooter and e-bike startup Jump – share anonymous, near-real-time data on individual trips.

That approach has prompted concerns from the ride-hail companies, citing rider privacy and, implicitly, the potential it will expose their trade secrets. In March, Uber sued LADOT over its collection of trip-level data.

“Some cities are taking a responsible approach to transportation planning. They’re starting by asking what problems they want to solve, and what information they need to get there,” Christensen said. “But Los Angeles is moving in the wrong direction” by not being more transparent about how it will use, store, and secure data.

Meanwhile, privacy advocates ACLU and Electronic Frontier Foundation filed their own lawsuit against the city in June, saying it was an overreach of government surveillance and could lead to misuse of the data by law enforcement agencies. (Los Angeles city officials have released “data protection principles” that discuss how they intend to ensure people’s privacy).

In their heated battle with ride-hail companies over which data they should be required to provide, cities’ distrust of the companies has been fuelled in part by Uber’s own checkered history around transparency and data privacy as well as its persistent opposition to regulation. In 2017, The New York Times revealed Uber was intentionally deceiving authorities by serving up a fake version of its app to local officials. Later that year, WIRED reported that Uber tried to cover up a data breach involving 57 million users by paying the hackers a $US100,000 ransom.